Orange Is the New Black will never be the same after — spoiler alert! — Poussey’s death, but Orange Is the New Black will be back on June 9th anyway, and today is the day Netflix has rained down a preview clip from the season five premiere and a bundle of new promo photos. Let’s do the video first because what you really want to know is whether or not Daya pulled the trigger on Humphrey.

Just kidding! You can’t know that yet! But what you can know (and already knew if you’re being honest with yourself) is that Alex and Piper are gonna come out of this whole thing squeaky clean by bouncing (and probably hunkering down somewhere quiet to fuck).

Hey, and here are some photos. 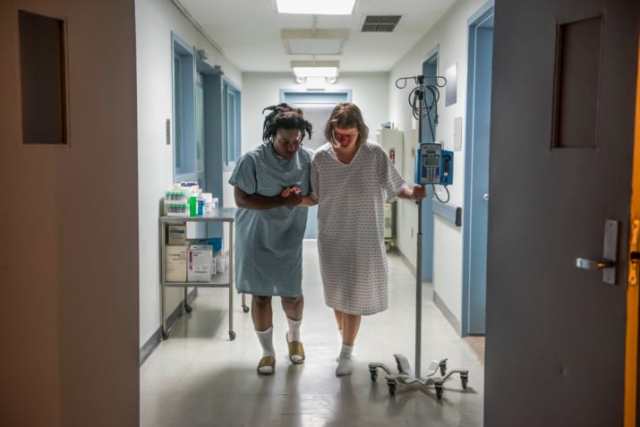 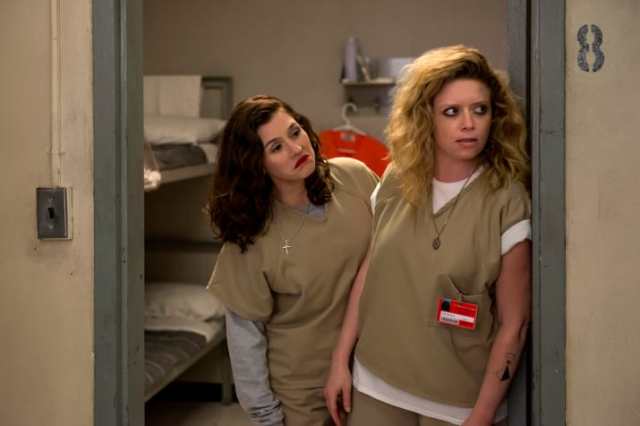 Eh, I always knew Emily Fields would end up in here tbh. 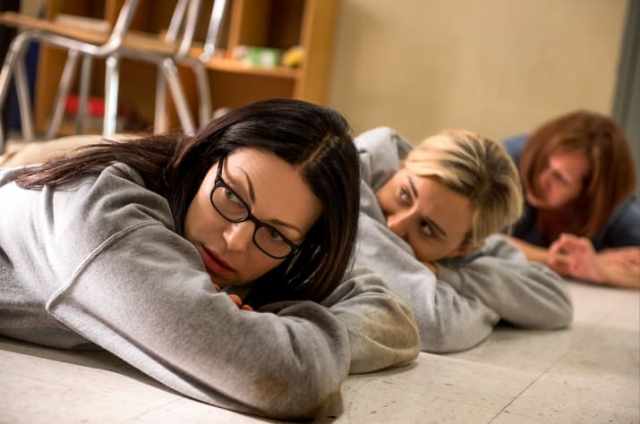 Man, remember when our cuteness negated how the worst your are, Pipes? 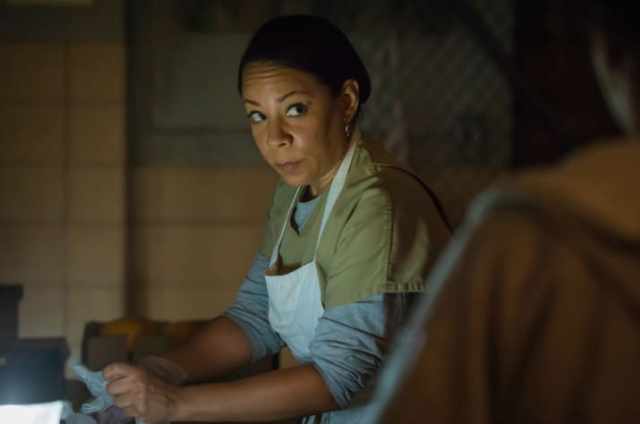 Do not come in here talking about Mon-El. I will poison your mashed potatoes. 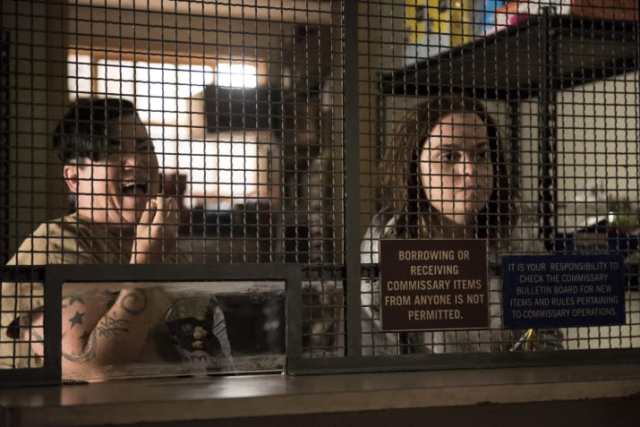 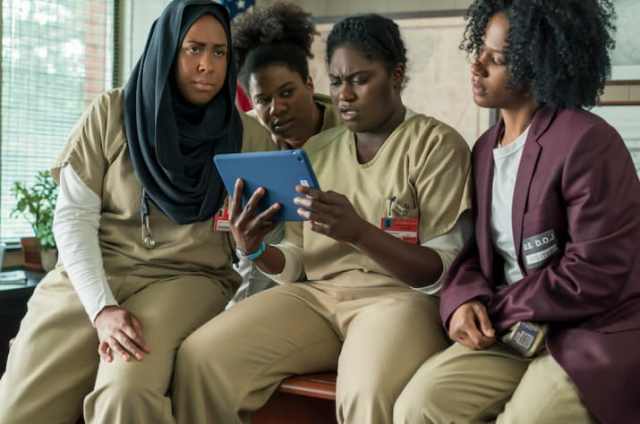 Wow. So it’s true. Grace and Frankie is the gayest thing on Netflix now.

Two months! How you feeling?

Join A+
Related:Orange is the New Black - Lesbian & Queer Storylines