Between the ages of seven and eleven, I wore the same store-bought witch dress for my costume every year. By the time I was eleven it was the length of a shirt on me, but I made it work… sort of. I was a witch, a zombie, a fallen angel, and the night sky. The night sky costume consisted of me painting my entire face black and drawing sloppy white stars all over my face with stage make-up. I looked more like the bubonic plague. My enthusiasm for Halloween and crafting my own costumes has not faded, but my technique has definitely improved. And thank goddess, because these days Halloween starts at ComicCon and doesn’t end until everybody has gotten over their post-Halloween Day Parade hangovers. You’ll inevitably have to go to more than one Halloween party and incidentally can’t be caught rocking the same ‘fit at each one! But crafting costumes can get expensive. So, here are four costumes you can pull together using the same basic unitard/romper thing. 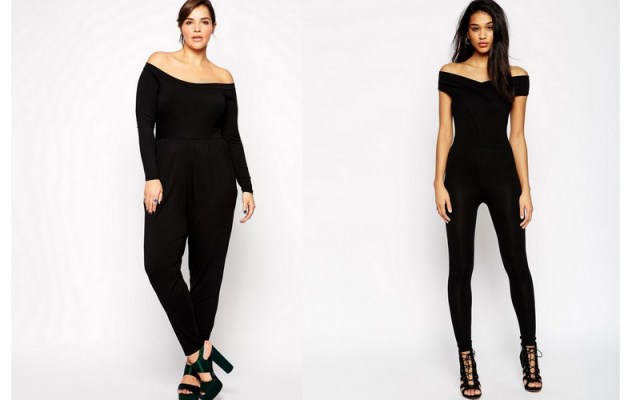 The first one is long-sleeved. If you live in warmer climates, maybe you want to cut the sleeves, but it’s usually cold in my neck of the woods on Halloween, so chances are I’ll be rocking a cardigan that color-coordinates with my costume some way.

When crafting multiple costumes, make-up and accessories are key. They sell the whole dang thing. For all of these looks, you’ll need: 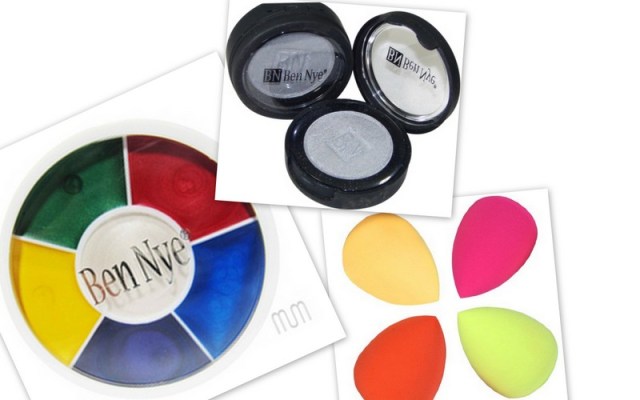 Possibly the easiest of them all. The make-up is entirely up to you, but your upper face will be covered so there’s no need to worry about eye make-up. 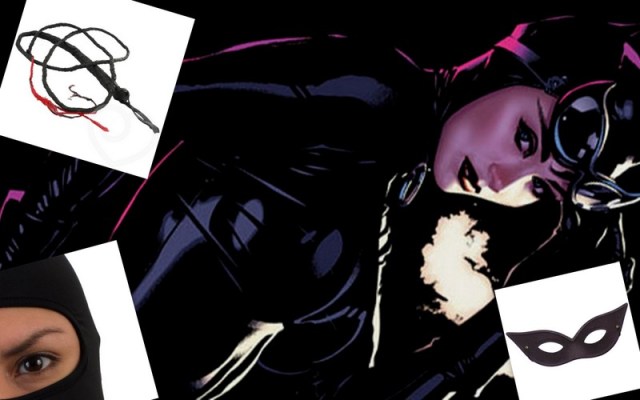 The costume: your jumpsuit, a balaclava over your head, party mask, cat ears. If you’re gonna buy a whip I suggest getting one you’ll actually use again (wink). You could make your own cat ears out of a headband and wire — unless you’re feeling lazy, in which case you can buy them.

Mey also mentioned this as a potential witchy costume with some outfit ideas, but this version is a bit more DIY. I enjoy going wild with makeup, but if you’re looking for something low-maintenance and easy to throw on, just take some of your silver make-up and brush it along your collarbone, highlight your cheekbones, and maybe create an exaggerated widow’s peak on your forehead. Shade in some of the purple from your color wheel around the edges of your face to give it a little dimension. If you’re looking for a hardcore make-up tutorial I found a pretty incredible one here. But we laywomen want to be able to party all night without ending up with our eyebrows melted into our chins. Throw on some drugstore red lipstick, aquamarine shadow and black liquid liner. Don’t forget her signature mole on the bottom left of your lower lip. Lastly, douse your hair in white hairspray and let it go wild. 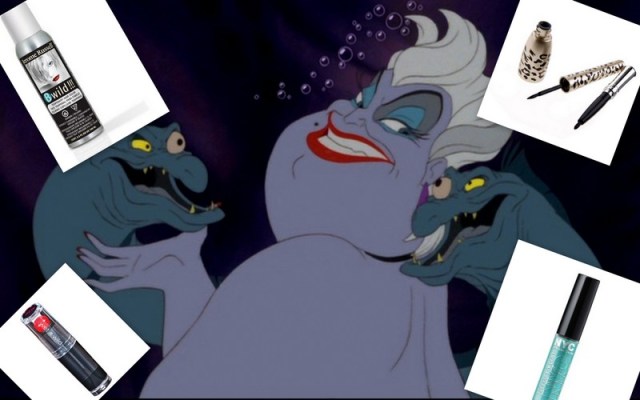 This next part you can either sew or just safety pin. Just get yourself three or four pairs of purple pantyhose (depending on whether you think Ursula is a squid or an octopus) and stuff ’em with cotton. Pin those mofos to your body suit and you’re off. 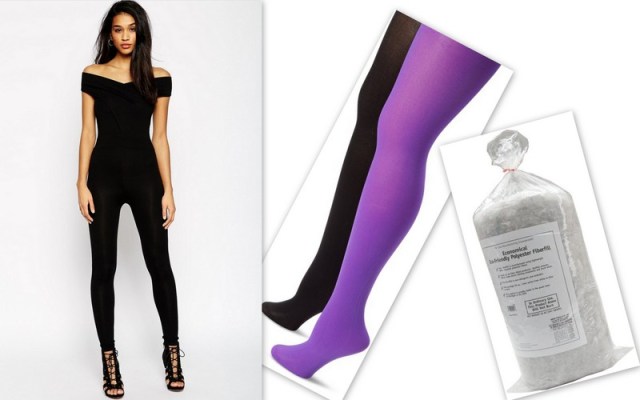 This one is so easy, you guys, I can’t even. Makeup consists of dusting your face ghostly pale, re-applying that same red lipstick, black liner and some smoky eye. 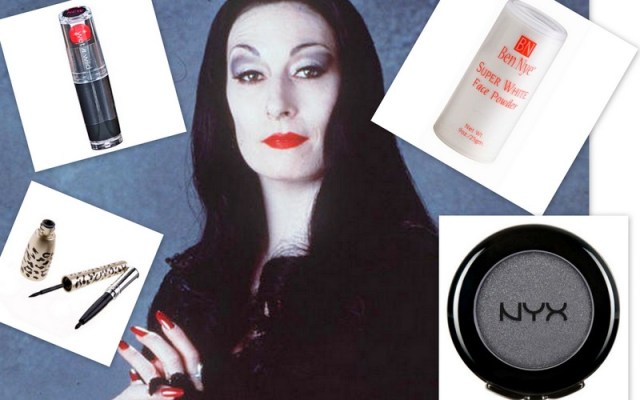 So assuming you don’t own a black bell-sleeved shirt, how do you get those bell sleeves without purchasing a whole new dress? Make them out of pants! Just take those crazy festive bell-bottom leggings, cut the legs off and shove them on your arms. Ba-da bing, ba-da boom. 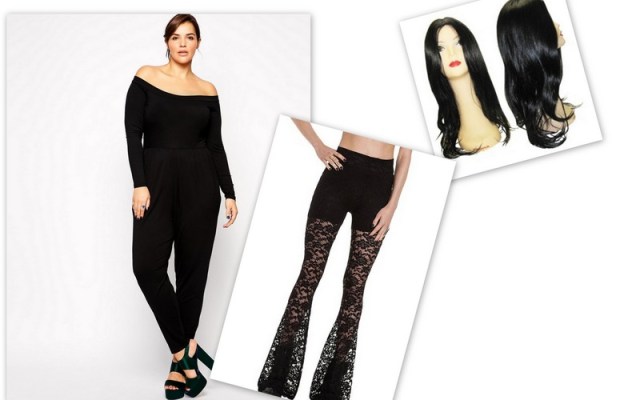 Hannah has written 37 articles for us.