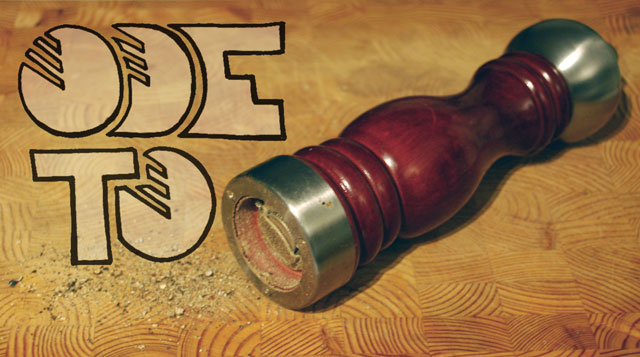 Back in the day I wrote an ode to salt and it would only be fair to give its pantry pal some screen time. Even though they’re commonly paired at your dinner table, pepper is so much more than the ying to salt’s yang. Pepper can do tricks! Piper nigrum can transform into a rainbow of flavours and pungencies with a few processing tricks along the way. The King of Spices, once valued as a trade good worthy of Roman dowries and taxes, has been delegated to little more than a tabletop seasoning, but the king can reign again with your help!

Stay away from packaged, pre-ground stuff
It’s called pepper but that’s just a bluff
The flavour should be prized
But dust’s oxidized
Lacking the flavour prized
So it never tastes peppery enough 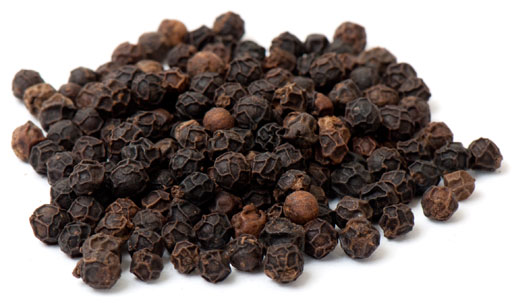 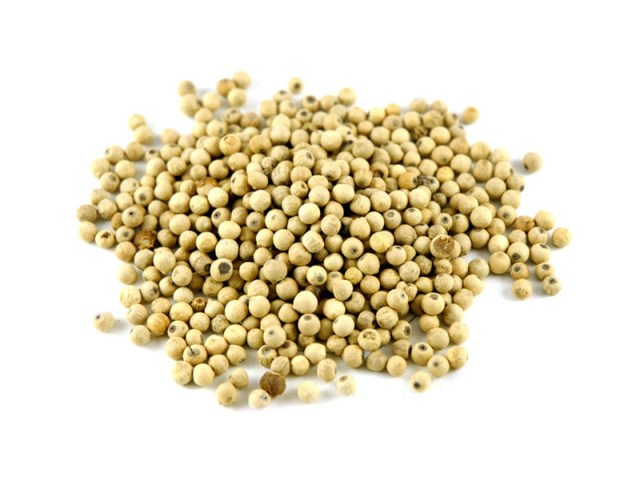 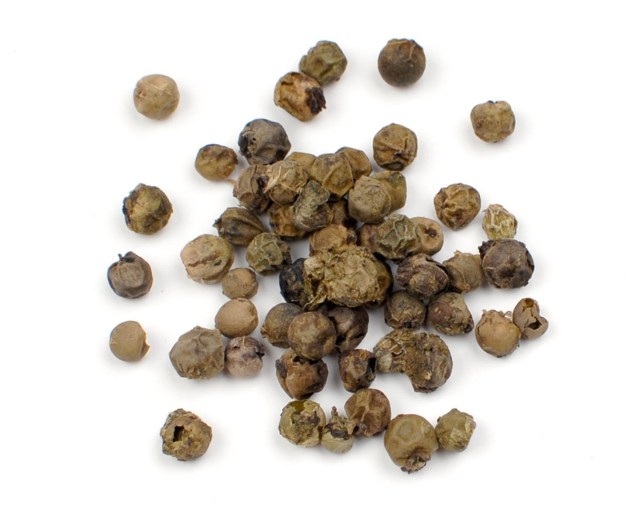 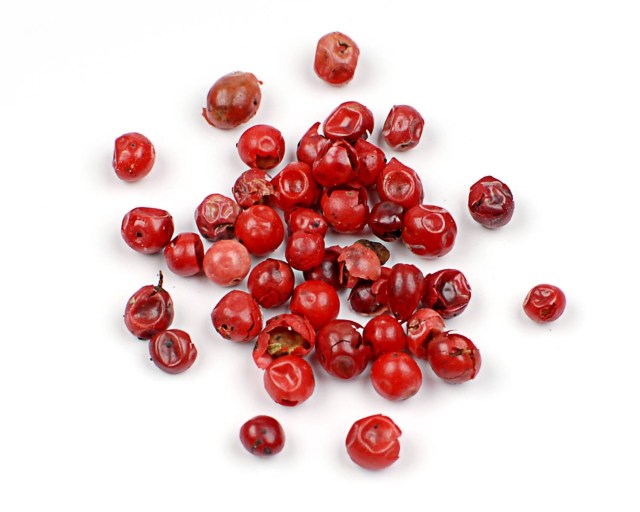 An example of a misnamed spice
But this Peruvian pepper’s still nice
Provides a soft crunch
Without packing a punch
Even playing well with creams made of ice (thanks Cara!)