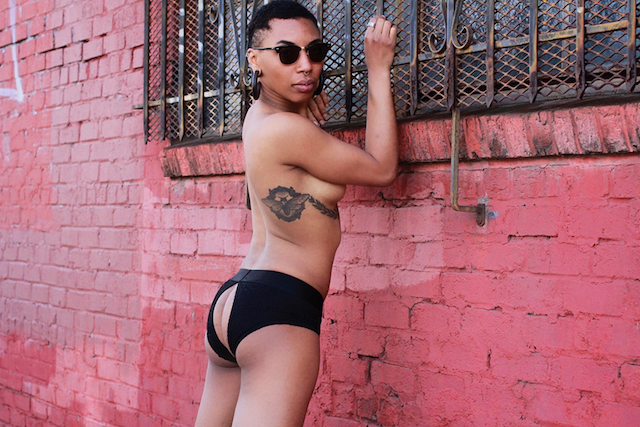 “I select who I am going to tie carefully because intimacy is important to my Shibari experience. I don’t usually tie someone I’m not looking to connect to. Bondage is a silent language which requires a lot of trust. A lot of time, includes pain, surrender of control, emotional availability — inherently, there is intimacy in that. Stripped of clothes, control of movement and often words or vision, one is left with truth and vulnerability.
Communication is most important! I try to get as much info as I can before I start tying someone I don’t know, and often I will do “hello” rope the first time or couple of times I tie with someone, to make sure to learn their body and let them get used to communicating with me. I teach them how to check that they are not getting radial nerve damage or that they aren’t losing circulation; I check in, often keeping an eye on their body language, eye contact and asking them direct questions. I generally use the safe word “red” but also make sure they know that “no,” “stop,” “I don’t want to do that” all work as well, since I don’t usually play with consensual/non consent as a top.”

“The study, published in the journal Communication Monographs, found that participants said they were less likely to reach out to the make-believe users with the boastful profiles. They were more likely to contact the high ‘warranting’ profiles because, as the study puts it, ‘these profiles produce impressions of trust.’

But believability apparently doesn’t absolve braggadocio: If a user tooted their horn, it didn’t matter whether they also provided proof of their accomplishments. The researchers surmise that high warranting ‘might have provided a realistic foundation on which to build impressions’ and low levels of SSP ‘provide room to augment these impressions.'” 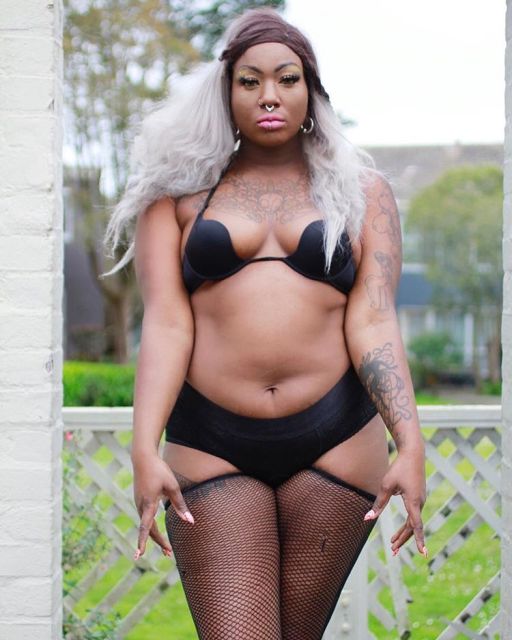 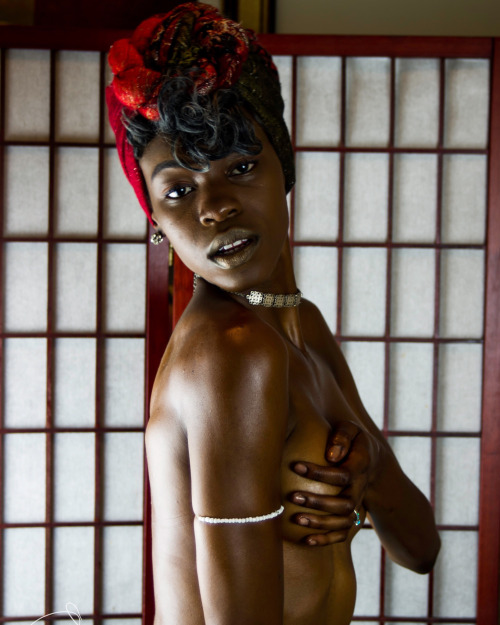 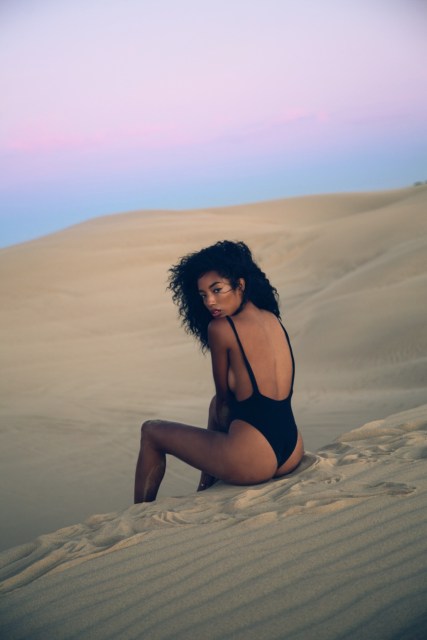 “For a collection of creators who’ve felt stigmatized and discriminated against for years, this nod towards equal footing feels like support and acceptance on the part of Patreon. Photographer Ellen Stagg–who received a lifetime ban from PayPal after creating a GoDaddy shopping cart to sell erotic prints seven years ago–feels that Patreon has “been great for adult creators,” many of whom don’t have the resources or funds to set up their own sites. Though she still holds a grudge against PayPal, “if other people can get to my work through it, I’m pretty stoked about it;” and knowing that Patreon went to the mat for adult creators means a lot to her. (When reached for comment about the policy change, Patreon’s representative informed me that ‘we are really excited about [the change] and the way it can benefit our creators and helps self-expression through art take all forms possible.’)” 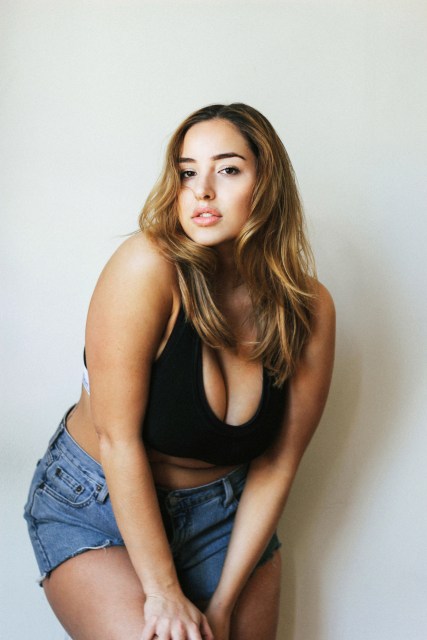 “The research found that those who had the same social circle as their partner reported having the strongest relationships, but for couples who lacked that shared network, having “shared media experiences” also predicted closer relationships.

Researchers think this may be because consuming the same media ‘leads people to feel a shared connection to the social world,’ whether that world is Westeros or Hogwarts.”