Happy Sunday Funday! I just got home from the Democratic National Convention and my body is still not ready for life and things are super chill and zen and here’s some good gay news!

Just a Reminder That Hillary Clinton is Gonna Be President

I feel like this is an important thing for us to just sit back and reflect on sometimes. Like, did you watch the speech? Did you watch it. Did you watch Hillary Clinton finally acknowledge how proud of herself she was. MOVING ON, because I could literally gush about this all day, here’s some collected reactions for those of you who were not standing right in front of the television screaming. It’s a solid primer on what went down and also why I was screaming.

Hillary's reaction to fireworks is everything, America. https://t.co/PxP3q78SwQ #DemsinPhilly pic.twitter.com/xO48B81M0F

New legislation in California would lift exemptions from following anti-discrimination laws for religious colleges and universities. Um, about fucking time.

Of the estimated 32 faith-based higher education institutions in California, at least seven since 2009 requested exemptions from Title IX, according to the U.S. Department of Education website.

A wave of requests nationwide came after the Obama administration applied Title IX protections to gender identity starting in 2013. Earlier this year, the administration sent a directive on the anti-discrimination policy’s applications to transgender students and 11 states sued in response.

Erin Andrews, 35, a senior at Biola University who identifies as a gay Christian, organized a protest this year against her school’s request for a Title IX exemption. She believes Biola is violating its own Christian principles by not being open and accepting, and she calls the bill a stepping stone for the LGBT community.

“We’re at a Christian university, we’re all sinners,” said Andrews, who is president of the group Biolans’ Equal Ground. “If you’re going to protect a certain group of sinners, you need to protect us all.”

Also the DNC Was Very Gay

+ Sarah McBride, trans woman and noted friend of mine, spoke at the DNC and made history. Here’s a transcript. 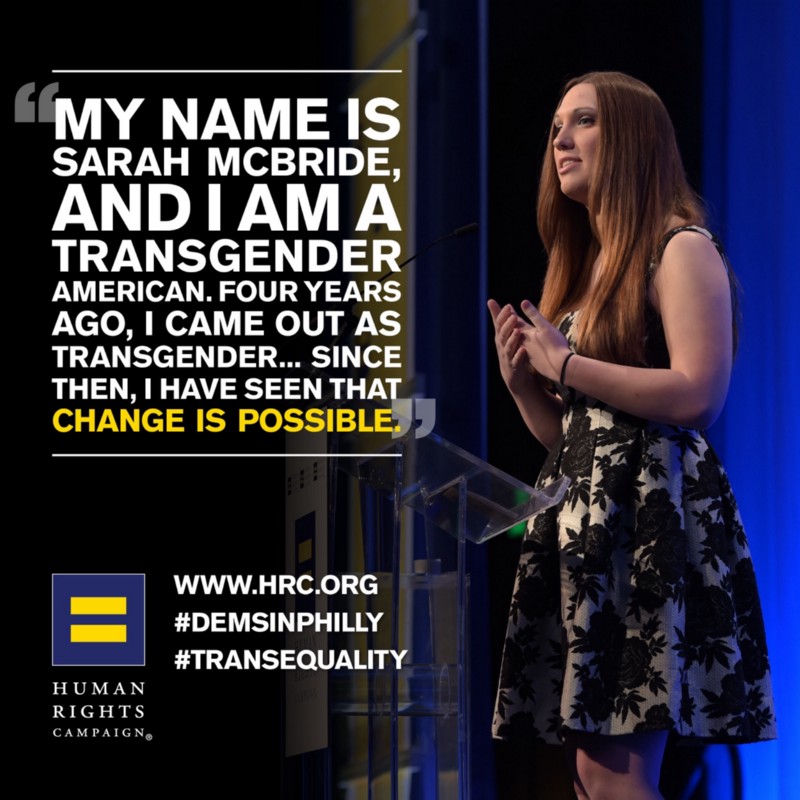 + There were a record number of LGBT delegates at the DNC watching that speech, too.

+ And there were All-Gender Restrooms, can confirm, even if I circled the arena to find them for like an hour because going to the DNC alone and getting stuck in a hellscape seating section is chill.

Some states are being very, very difficult about putting President Obama’s pro-trans policies into place — and the Justice Department and other allies to common sense are fighting back. 12 states are also embracing the fight and standing up for LGBT rights.

“Contrary to Plaintiffs’ claims, our shared experience demonstrates that protecting the civil rights of our transgender friends, relatives, classmates, and colleagues creates no public safety threat and imposes no meaningful financial burden,” says the brief.

Speaking to claims made by Texas and other states in the original lawsuit, the brief to be filed Wednesday will say that “their allegations of safety risks are unsupported hyperbole, their claimed loss of federal funding is distant and avoidable, and their claims of massive renovation costs lack support in the law and the record.” As such, the brief argues, Texas has not met the standards required for an injunction.

“Anyone whose civil rights are threatened need to have attorneys general standing up for them,” Ferguson said in discussing the reason he led this effort. “Right now, there is a lot of focus on transgender individuals, and it makes it all the more important to stand up for their civil rights. Tomorrow it may be someone else.”

I wish I was gonna be at the Olympics in August, that’s all. There’s gonna be hella gay athletes there, and a ton of them will be women. 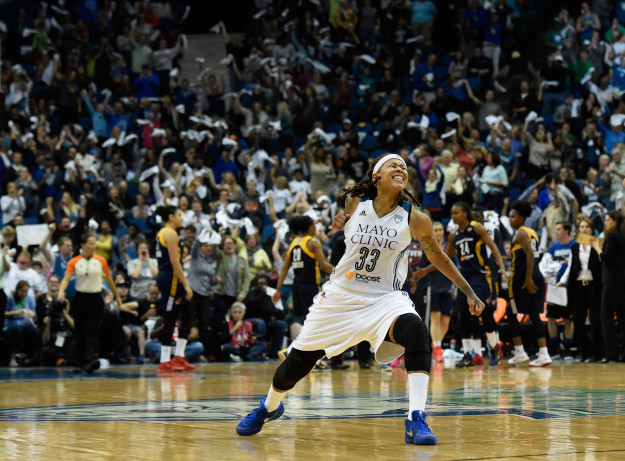