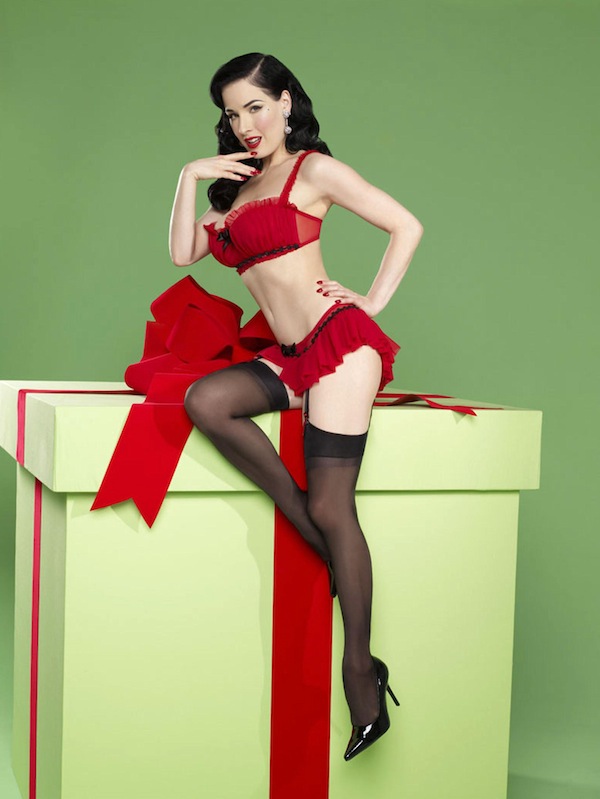 + Last week, the Atlantic wondered if public hair has gone extinct. This week, Jezebel wonders whether it’s coming back into fashion, after a spread of model Saskia De Brauw in Industrie magazine shows her pubic hair. We think you should do whatever you want with your pubic hair regardless of fashion. That’s our expert opinion. 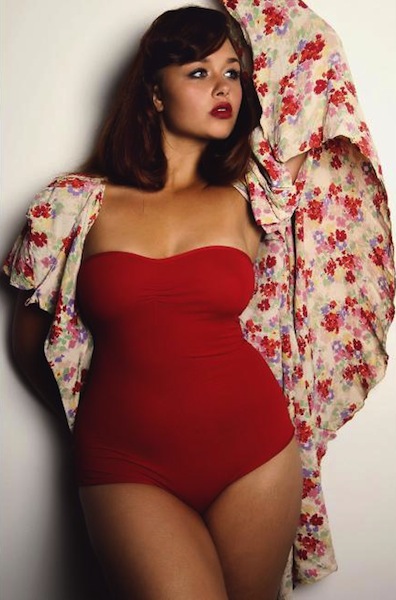 + There are five reasons why having sex over the holidays is not the best thing ever. Drinking, grumpiness, high expectations, and just wanting to cuddle are on the list; I would add “risk of forgetting to trim your fingernails” to this list (because you never want to forget about your fingernails). 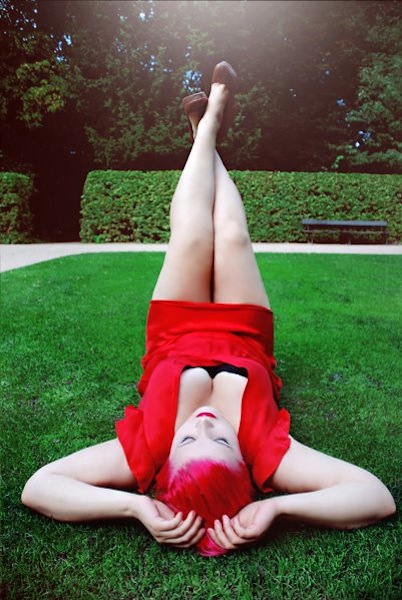 + December 21 was Global Orgasm for Peace Day, which “encourages people to focus their ‘thoughts before, during, and after orgasm on peace and loving-kindness’.” And even though December 21 was four days ago, it’s always a good day to orgasm for peace. 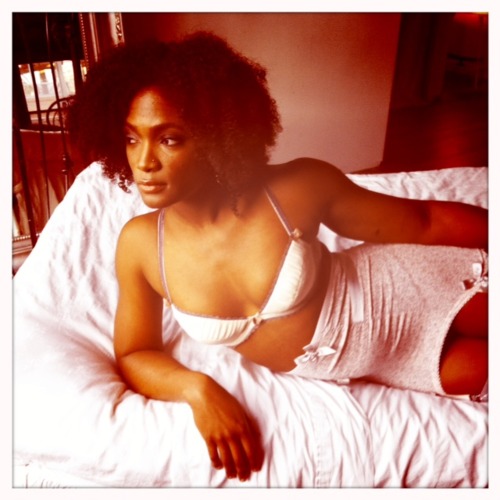 + But it’s also always a good day to widen your definition of orgasm. Clarisse Thorn writes (via Feministe):

“‘Experimenting sexually in an open-ended way has been, for me, the most productive possible attitude. And in fact, once I knew how to make myself come, I discovered that — though it’s helpful to be able to attain that release if I really want to — orgasms aren’t actually my favorite part of sex! There are lots of other things I like better.

It’s also worth noting that our definitions of “orgasm” are fairly narrow. Some research indicates that there may be other ways to conceptualize orgasms than the stereotypical genital-focused approach.’

And now I want to talk about it some more.

It may be ironic that I spent so much time feeling terrible and broken and depressed because I couldn’t figure out how to have orgasms … whereas now I prefer not to focus on them. In fact, I estimate that most of my current sexual encounters don’t include my orgasm, and very few of my most pleasurable sexual encounters have included my orgasm.” 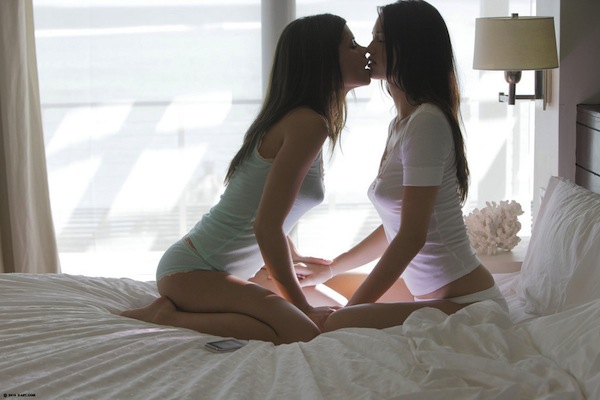 + Finally, from Babeland, “Twas the Night Before XXXmas:”

‘Twas the night before Christmas when all through the house
Not a creature was stirring not even a mouse.
The stockings were hung by the chimney with care
In hopes that some sex toys soon would be there. 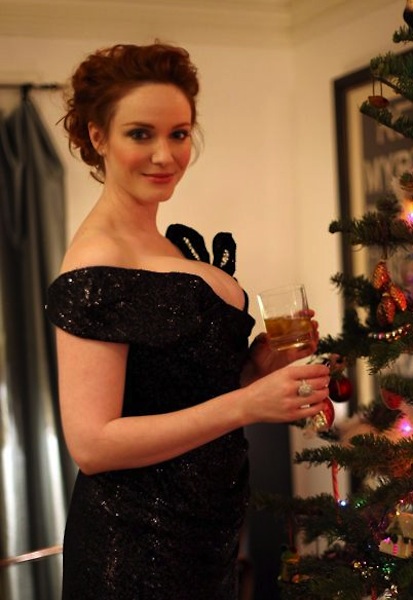 this image is not even slightly nsfw but DAMN. via fitforafemme.tumblr.com.