All of the photographs in this NSFW Sunday are from Connie La Bouff by Tara Beth Photography. The inclusion of a visual here should not be interpreted as an assertion of the model’s gender identity or sexual orientation. If you’re a photographer or model and think your work would be a good fit for NSFW Sunday, please email carolyn at autostraddle dot com. 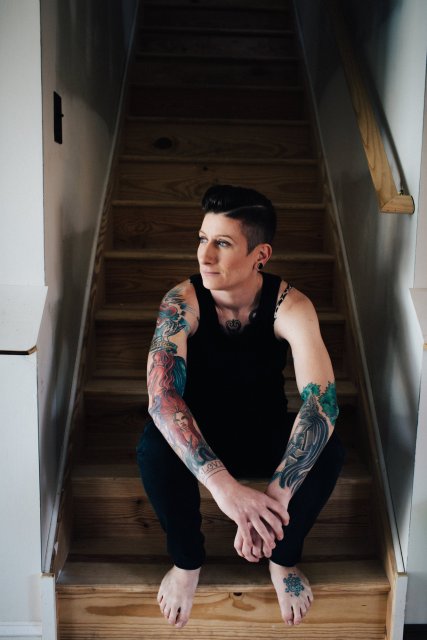 “According to a survey conducted by Tonic, of 4,000 people ages 18 to 34, there are some dark things happening in our bedrooms, and not in a kinky way. Over a quarter of the people surveyed said they had never been tested for an STD, a majority said that they weren’t tested before their last hookup and three-quarters of those who are non-monogamous said they don’t use a condom every time they have sex.

Though many assume this problem is primarily linked to how young people are having sex or building their relationships, we realized that the problem starts much earlier—when we first talk about sex (or don’t) as children, and we learn about sexuality and sexual health in school. And after talking to researchers, activists and educators, we uncovered some truly fundamental problems with our sex education system.” 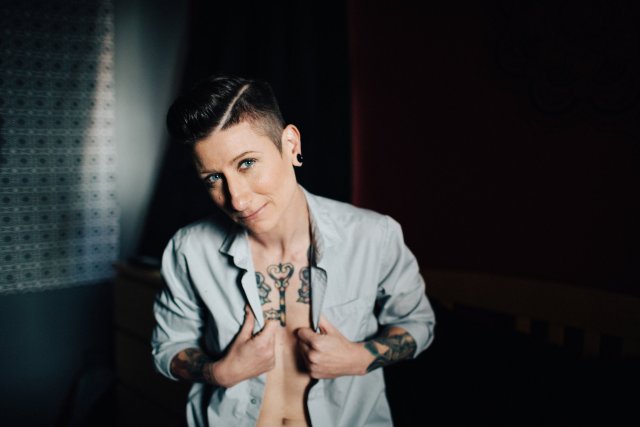 + People who smoke weed have more sex than people who don’t, according to a recent study:

“All in all, pot users are having about 20 percent more sex than pot abstainers, and it was a dose-dependent relationship: the more people smoked, the more sex they had. In science speak, that’s “higher marijuana use was associated with increased coital frequency.” It’s the first study to look at the link between marijuana use and sex frequency at the population level in the US.

It is possible that cannabis’ inhibition-killing effects is making users more inclined to get it on, Eisenberg says, but there isn’t enough data yet to draw a causal connection between regular cannabis use and an active sex life.” 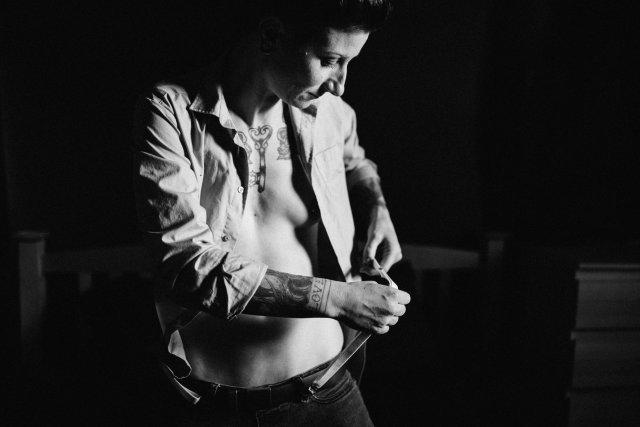 + Having a chronic illness doesn’t mean giving up sex.

+ “Sex work empowers me as a disabled woman,” writes Hayley Jade at Vice. 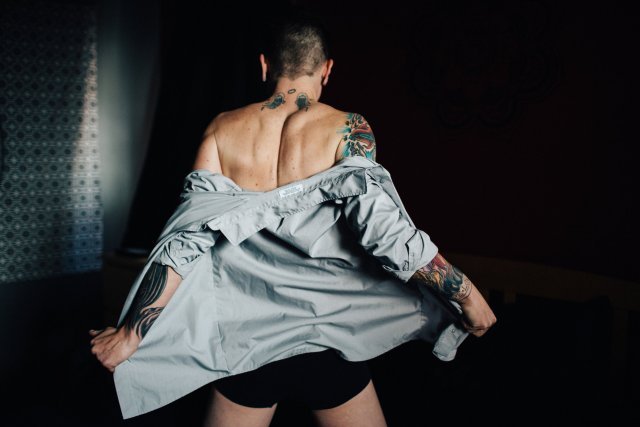 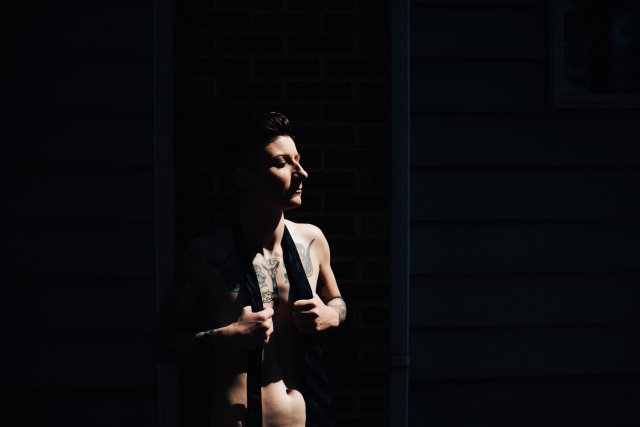 + Here’s what to do if your parents hate your partner:

“If you’re not being treated well, or your partner isn’t kind to you or your family members, then [your family] has the right to be protective over you and share their concerns with you,” says Lindsay Chrisler, a love and relationship coach in NYC. “But if they’re kind to you, and you are in love with them, then your family really needs to be accepting.” Before you confront your family, though, Chrisler suggests taking a second to figure out why your family members may not be big fans of your significant other. “Step into their shoes, and try to understand why they’re feeling the way they are,” she says. “It doesn’t mean you have to be approving or accepting of that reason. It just makes you aware of that reason.” 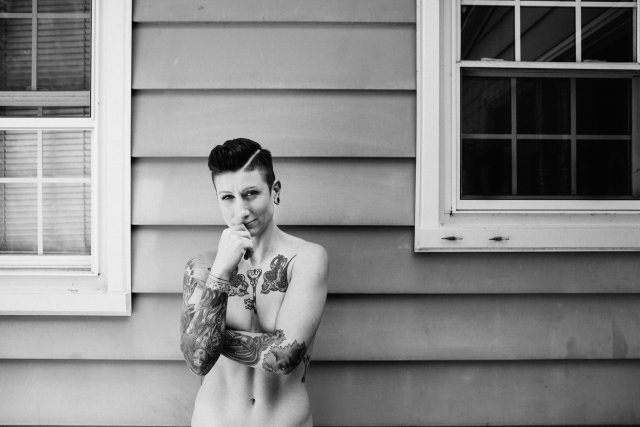 + Please share NSFW content, writes Girl on the Net, because with platforms increasingly removing sex-related content or making it almost impossible to find, sharing is what saves us:

So find your favourite sex content, and share that shit. Retweet it, promote it, email it to your friends. While we’re getting stripped from search results and pulled from Patreon and told that we can only do our thing on Facebook if we shroud it in censor bars and euphemism… we’ll see you sharing our shit, and it will help us keep going. It will bring more people to our websites, and perhaps help us either make more money or build more traffic and that in turn will keep us going too.” 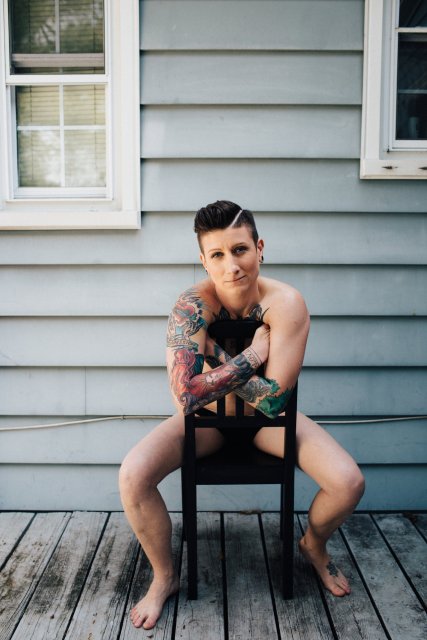 + The photos in this week’s NSFW Sunday are of Connie La Bouff by Tara Beth Photography (@tarabethphotography;). This is the first time Connie has made queer smut with her body, something she says is a result of coming our of a bad relationship and learning to be comfortable with herself:

“For 8 years, I was involved in an extremely toxic relationship with my ex. During that time, she never really accepted me for who I am nor appreciated me physically, emotionally, or intellectually. In July of 2015, while at work, at stranger had a massive heart attack in my checkpoint. A coworker and I performed CPR for four minutes, utilized a AED, and saved his life. This event drastically changed my outlook on life. It made me realize that life was too short to be miserable, that I needed to stop being controlled by the “what ifs”,and, that, as a parent, I am a living example to my kids as to how they should love and be loved by their future significant others. Soon after I ended the relationship with my ex. After that I spent a lot of time in self-assessment, working on both emotional and physical strength. I became, for the first time in my life, really comfortable and happy just being me. My motive to do this shoot was the culmination of all of that. A documentation of being completely proud of my androgynous and gender fluid nature. Someone once told me I was the perfect combination for handsome and beautiful. This truly depicts who I now believe myself to be.

During the shoot I was thinking “just do you” put the real you out there. I am pretty modest when it comes to my physique but also tend to have a flirtatious personality. So, during the shoot, I was a little uncomfortable at first but it quickly turned into a fun experience!”

On where she wants to see queer representation head, Connie says:

“Although I agree there have been leaps and bounds with regard to LGBTQ representation in the media etc. I feel like there still needs to be better androgynous female representation and understanding. I might go to a barber and sometimes wear men’s clothing but I love being a woman. I embrace my femininity just as much as any other woman. I also think there needs to be androgynous and butch parent representation. Most imagery of lesbian parents are depicted with two feminine women. […] I love my sons very much and fought really hard to get custody. I work extremely hard to create a loving, healthy and stable environment for them. There are so many non-bio butch and androgynous great parents out there who are not acknowledged.” 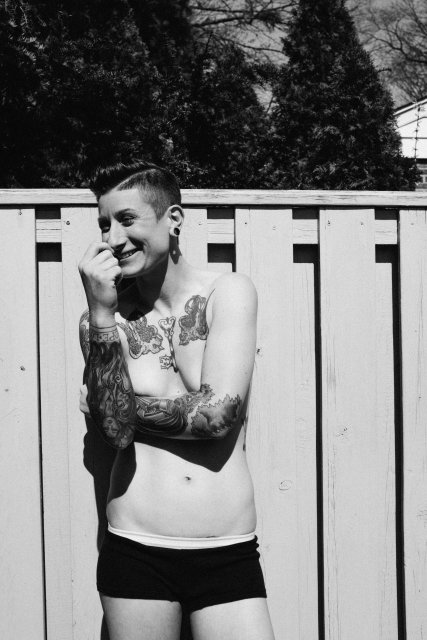