Feature image of Zeffie and Hollie via meinmyplace. All of the photographs on NSFW Sundays are taken from various tumblrs and do not belong to us. All are linked and credited to the best of our abilities in hopes of attracting more traffic to the tumblrs and photographers who have blessed us with this imagery. The inclusion of a photograph here should not be interpreted as an assertion of the model’s gender identity or sexual orientation. If there is a photo included here that belongs to you and you want it removed, please email bren [at] autostraddle dot com and it will be removed promptly, no questions asked. 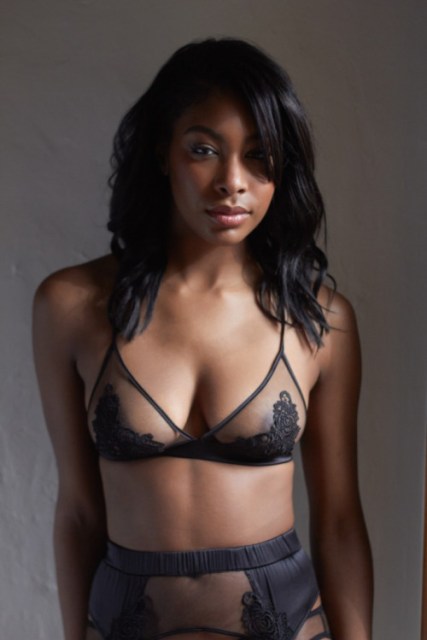 + A new book is “taking a compelling look at the history of faux-lesbian fantasy photography and the practice’s relationship to the male gaze.” It’s called Lesbians for Men and it comes from Dian Hanson, a pornographic magazine editor, historian and occasional model:

“Many queer people find these kinds of images ― ‘lesbian’ content for straight men ― to be degrading and even dangerous to the lives and experiences of queer women. What, if anything, useful can come from viewing/talking about them?

Unlike other books with similar photos there is NO pretext that these women are lesbians. Just the opposite, the text is a well-researched, accurate exploration of why men respond to such imagery, and informs the male audience that such photos are staged, overwhelmingly, by straight women solely for the purpose of male titillation. When I see fantasy repeated so often it becomes truth, I have to step in. I am here to educate, as real sexual education is shockingly rare.” 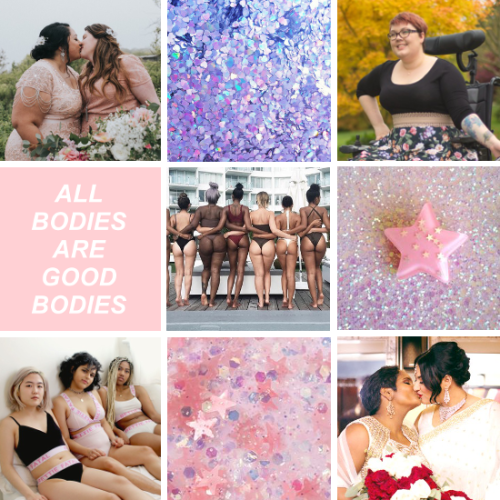 “All Bodies Are Good Bodies” via lesbian mood boards

+ “The first time I saw someone mummified, they were wrapped head-to-toe in cling wrap so tightly that they couldn’t move, breathing out of a straw, their dominant pinching and slapping their still body. Until that moment it had never occurred to me that I could engage with sexuality in that way. I was exposed to a new way of engaging with my body. My cunt decided I wanted it.” At Xtra, Katie Sly writes about cling wrap, kink and queer sexual mentorship:

“[S]exual mentorship is an essential part of queer culture — it’s a rare instance where a voice of authority teaches us that being queer gives us an advantage.

When we meet someone in a position of seniority, in terms of age or experience, who wants to show us how to have queer sex, we’re indebted in a way a young man fucking an older woman isn’t, because the sex isn’t the whole point. The sex is an organic and secondary aspect of teaching a person that it’s exciting to step outside of the predominant paradigms of what pleasure looks like. And that once you step outside of what you are taught sex can be, you realize that who you are is only limited by what you can imagine.

Queer sexual mentorship teaches us that at its core, being queer is not about being disenfranchised. It’s about creative self-authorship.” 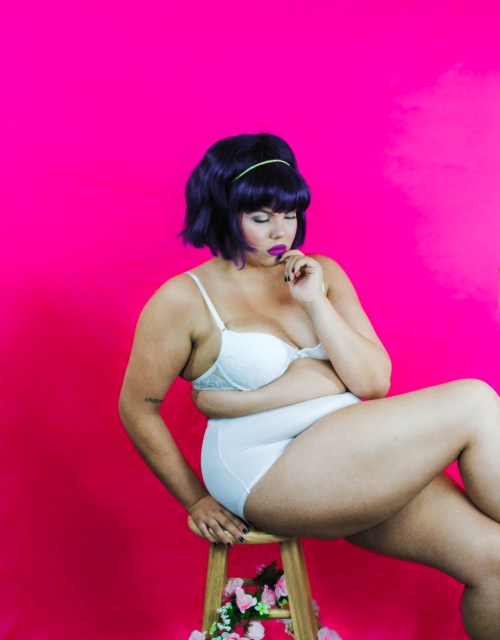 “Being mindful is a practice built on blocking out distracting thoughts and directing your full attention to the sensations of the moment—what you hear, taste, see, smell, or feel. In that regard, solo sex might be the perfect vehicle, especially for people with less experience with meditation. Stimulating that great big bundle of nerves packed up in your genitals makes it easy to focus your attention. It’s basically impossible not to. Rather than thinking about the profanity-laced comebacks you’d like to shower your boss with, you’re blissed out on the tingle in your pants. And as the brain shifts away from frets and four-letter words, the body’s relaxation response kicks in.” 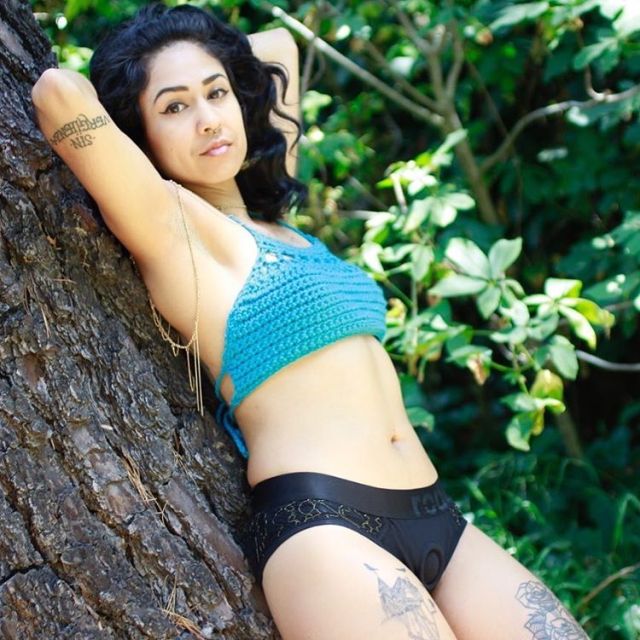 + An article earlier this week suggested that people who remove their pubic hair are more likely to report STIs, based on research out of the University of California, San Francisco. But here’s why shaving doesn’t directly increase your STI risk:

“[I]t’s important to understand what the study did not find—namely, cause and effect. Despite what some of the headlines reporting on this study have implied, the researchers did not show that pubic trims were directly responsible for the increased rate of STIs. The correlation between the two variables isn’t really understood at this point.” 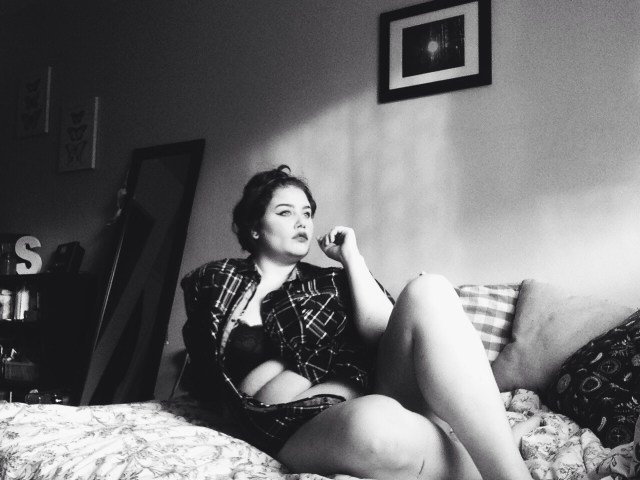 + “We believe we are seeking happiness in love, but what we are really after is familiarity.” 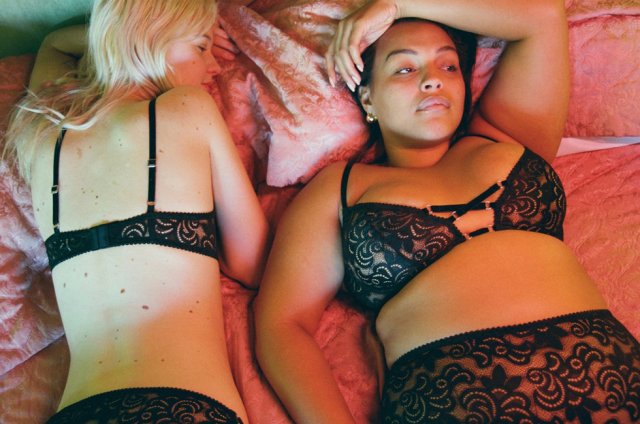 “The topic of sex is vulnerable to this sort of misinformation for a number of reasons. It’s an intensely personal experience, and one most of us have some degree of experience with. This creates a personal sense of authority—even when we lack any facts or expertise beyond our own limited experience. Compounding this false confidence is the persistent taboo against public discussions of sexuality. Stigma around sex prevents us from openly and honestly discussing the topic, adding further fuel to the many ‘truthy’ statements that circulate about human sexual experience.” 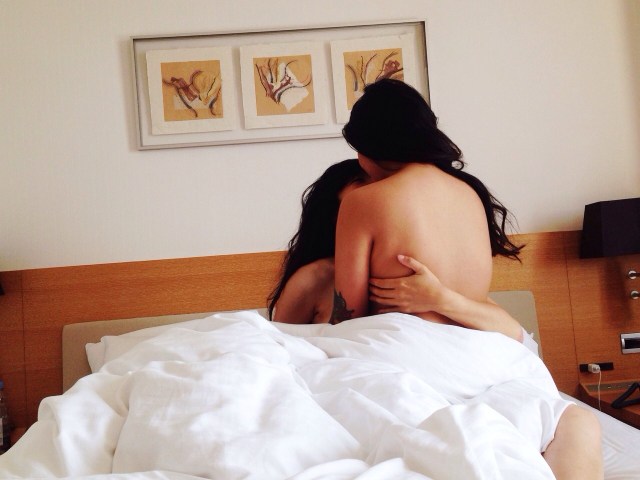 + “I had never considered that the way I conduct my relationships (and, really, my life) could be part of de-legitimizing everything from our patriarchy to capitalism.” At the Establishment, Katie Klabusich interviewed Mimi Schippers, author of Beyond Monogamy, on relationships lived and represented, homophobia, family models and more.

+ In a long-distance relationship? Being on your phone all the time can help it work.

+ If you’re going to a party as someone’s plus one, make sure to research in advance, follow the dress code and expect to hold your own conversationally. (And just in case: here’s how to talk to someone you hate.) 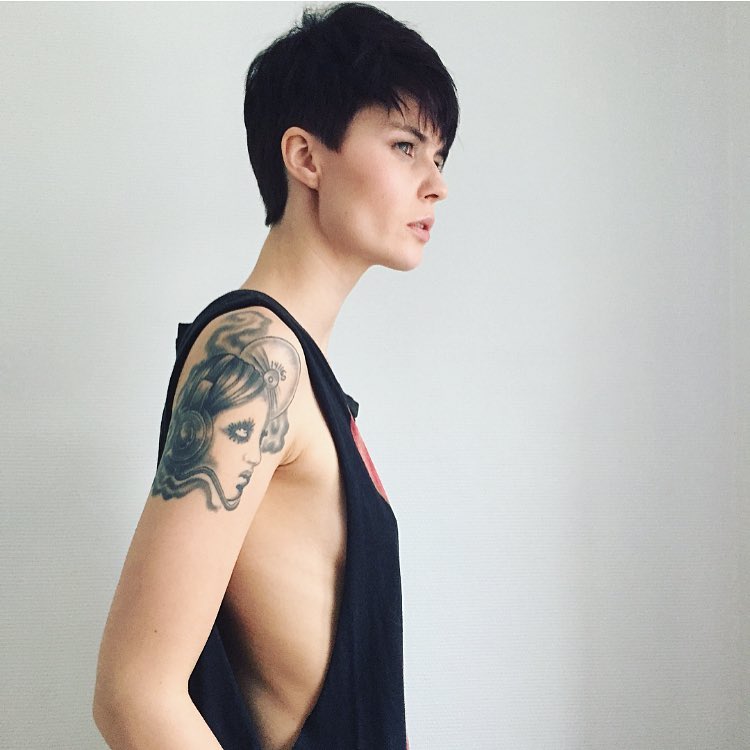 Carolyn has written 1107 articles for us.