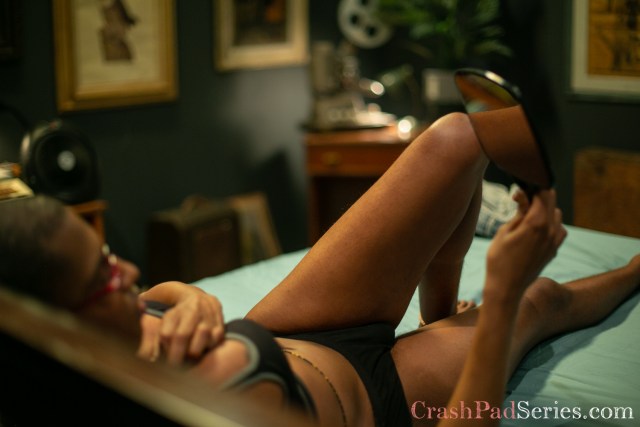 When you want to date but don’t have a lot of time for it, or even if you do, consider asking for what you want in your bio well before the first date, writes Tasha Reign at Mel:

“What you write in your dating bio matters, too. Lead with exactly what it is you’re looking for so you can weed out people right away. Marriage and children? Perfect. An emotionally intelligent person who just wants to fuck you on Wednesdays at 5:10 p.m.? Cool, put that first. You have to tell people what you want so they can give it to you; so again, the sooner and more clearly you can convey that, the sooner you’re likely to get it. My life changed when I started asking for what I wanted, and I can definitely say it streamlined dating for me.”

Here’s how to survive a breakup based on your sign. 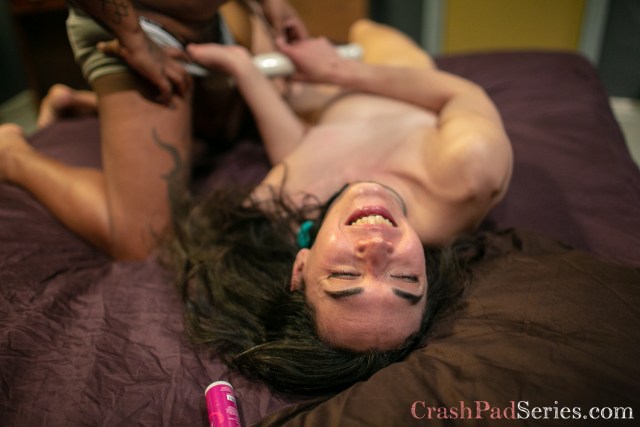 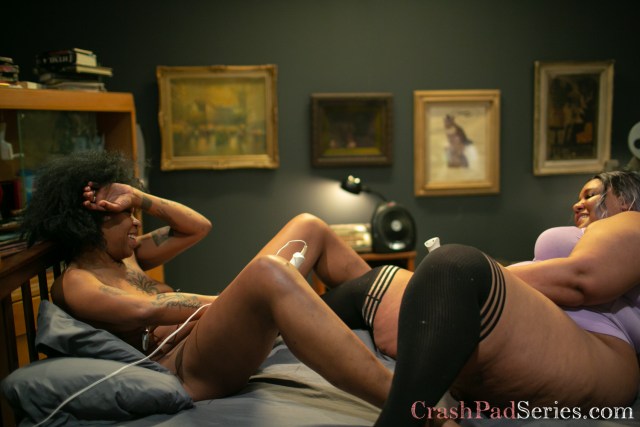 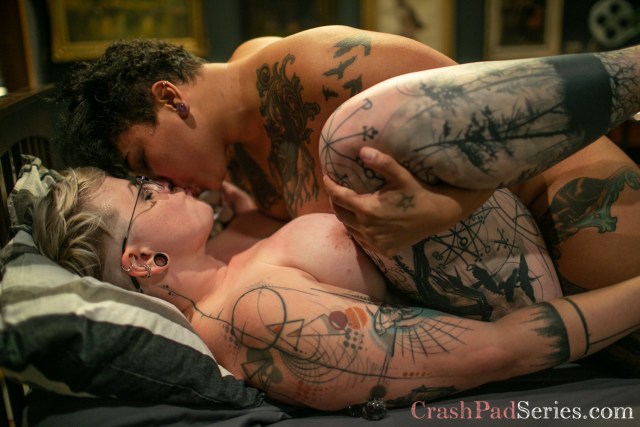