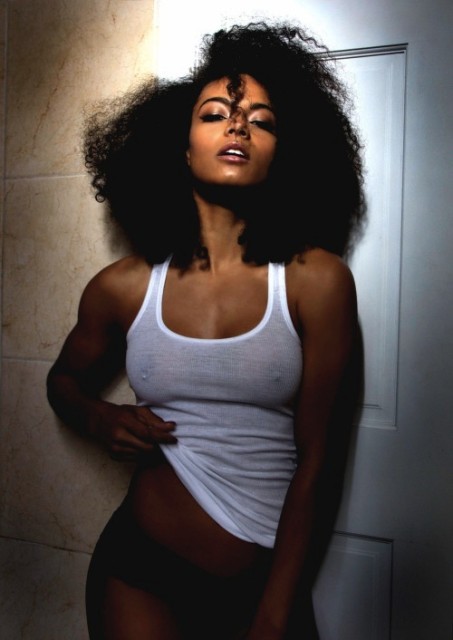 + Rough sex is “back,” as if it ever went anywhere:

Amanda thinks it is: ‘I do find it empowering, both as a top and a bottom—I think that power is not something that people, especially women, are super accustomed to either feeling purposefully or are encouraged to savor as such.’

Kate, a theater director, agrees. ‘I think any act of the body that is chosen, not coerced, is inherently empowering. I’m exercising my own agency, my power over my own body. And there the power is in choosing to lose myself in the moment, to yield. There’s something very fulfilling in trusting [my dominant partner] to push me farther than I can go myself.'” 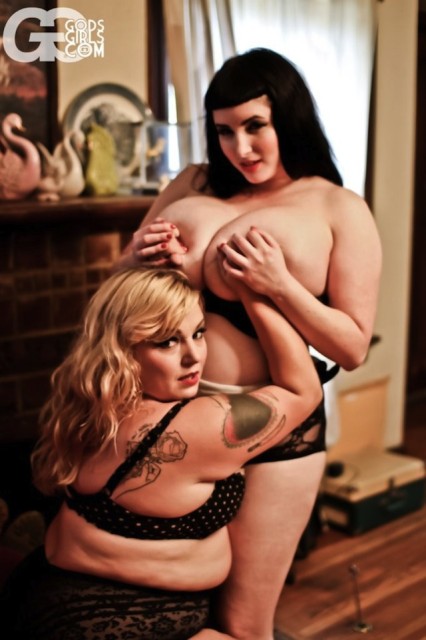 + But vanilla is fine too, really, if that’s what you’re into: 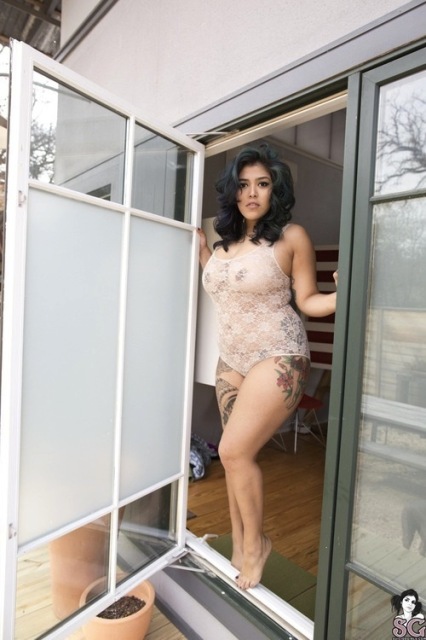 “The Red Umbrella Diaries is different from other explorations of sex work because its driven by first person stories and though we collaborated with filmmakers who are not sex workers, we had the final say about the content and representations in the film. It’s also unique in the spectrum of sex worker media representations because of the variety of people in the film – all are LGBTQ identified, three are women of color (one of whom is trans), and two are men. Most conversations about sex work focus on cis women, so it was important to us to broaden the scope of perspectives.”

+ Kegels can help you come harder.

+ Do you just want to know, What is love? (With brain scans.) 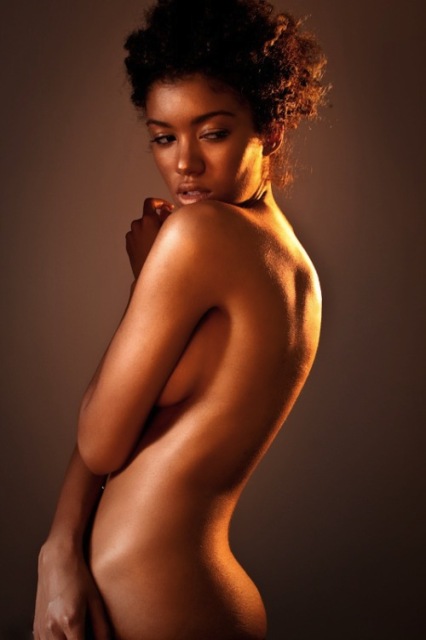 + Sometimes it’s fun to (consensually) watch other people have sex:

“Monica identifies as polyamorous, but has been interested in voyeurism for as long as she can remember. ‘It just seems fun — another sexy thing you can do with your partner, like bondage or threesomes. My sex motto is probably ‘Let’s try everything, and if there’s something we don’t like, we don’t have to do it again.” Kink-friendly counselor Jamie, based in Toronto, says, ‘Adding another person can stimulate your primary relationship.’ Plenty of steamy sex with your partner can follow a voyeuristic experience.

Monica’s partners are usually interested in sexual exploration, and she has had many dates that ended in group sex or ‘surprise’ threesomes. As for voyeurism, it has an unexpected plus side: Sometimes, Monica is simply too tired to participate directly in sex. If that’s the case, she encourages her partner to have sex while she watches. ‘So, I still get to feel turned on and part of the fun, but I can lie around and be lazy and drink wine.'”

+ Hollywood sex scandals: they are numerous.