The feature image of Brooklyn Leather Rascals and all of the photographs in this NSFW Sunday are from fetish site Mondo Fetiche. The inclusion of a visual here is not an assertion of a model’s gender or orientation. If you’re a photographer or model and think your work would be a good fit for NSFW Sunday, please email carolyn at autostraddle dot com.

Welcome to NSFW Sunday! Everyone in America is making out in public now (in a personality-shattering paradigm, self included) and otherwise embracing public displays of affection. At Jezebel, Megan Reynolds writes, “Everyone is ready to mingle, and they aren’t afraid of showing it. But a word of caution: just because you can try to get to a soft third base in public doesn’t mean you should.” But it also doesn’t mean you shouldn’t! Transitional moments are opportunities for change, life is brief, and as long as you pay a general sort of attention to the world around you while you make out, I salute you on behalf of myself and everyone else in line at Walgreens. 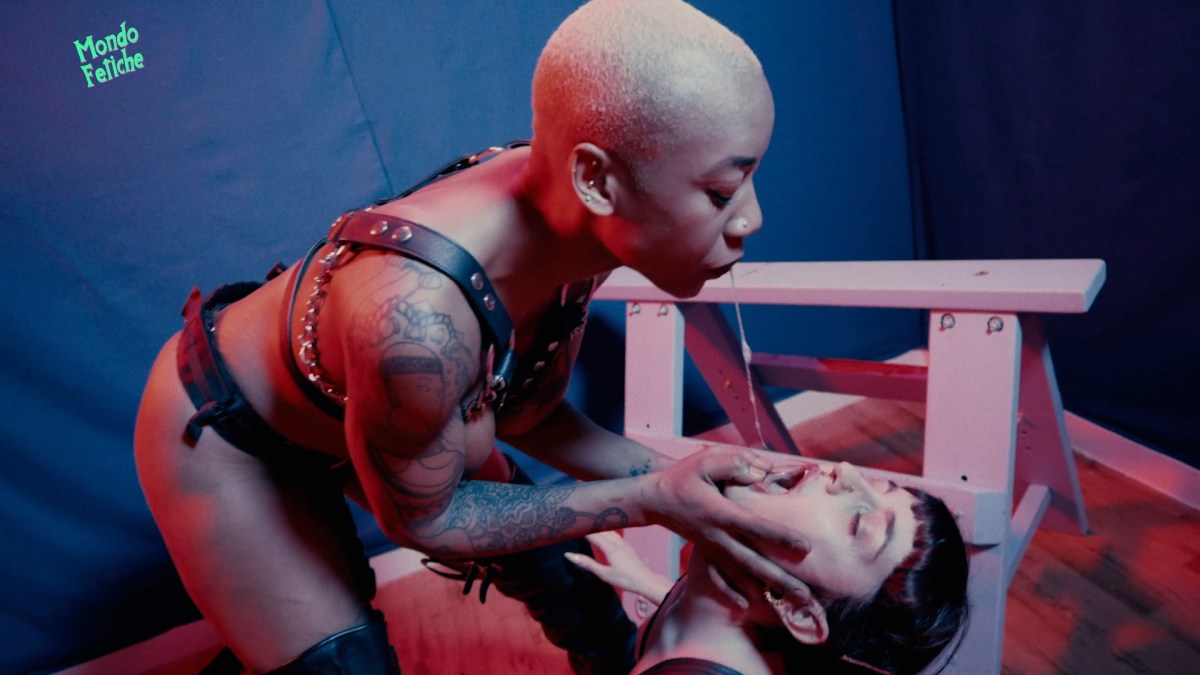 “Exodus Cry and other anti-sex work groups claim to want to protect women and children, but sex work activists argue that “anti-trafficking” measures frequently result in the opposite effect. […]

The shutdown of Xtube isn’t actually about protecting these already vulnerable sex workers. Activists have spoken out against the exploitation of their labor for years, according to The New Republic, and this will only make it more difficult for them to bring in income safely and effectively.” 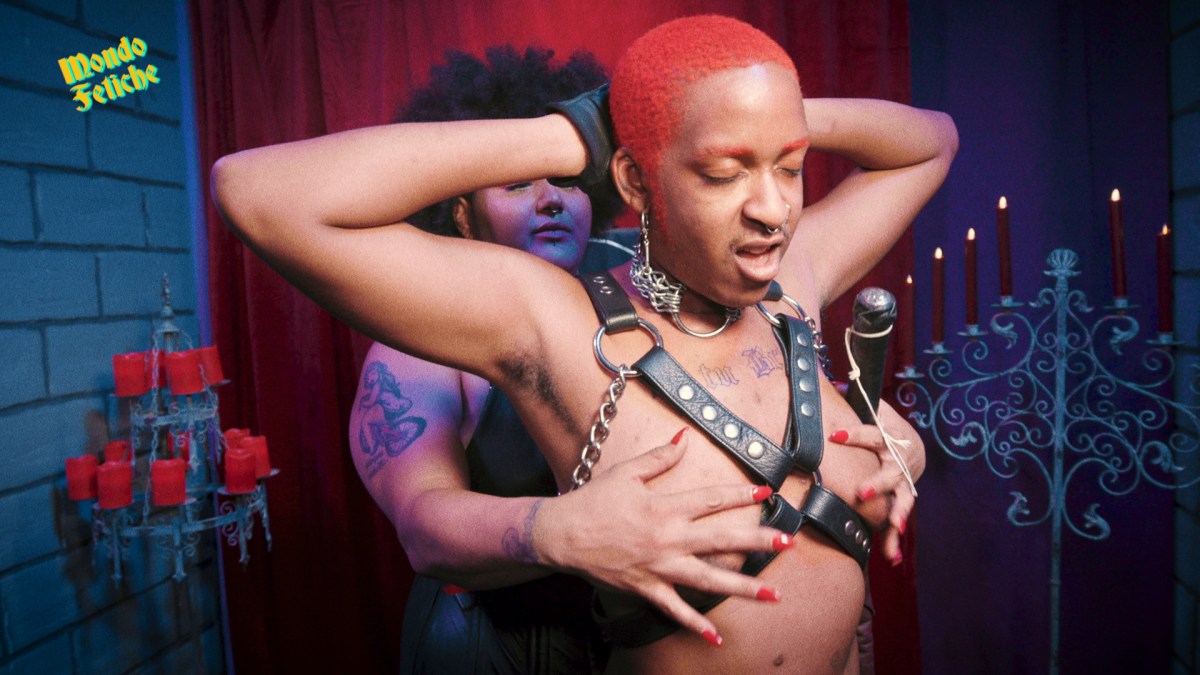 Here’s how to make time slow down, which I don’t recommend doing during a Brazilian.

Here’s how to reignite your sexual flame after having a baby (note that the article makes some assumptions about the gender of people who give birth).

Here’s how to talk dirty. 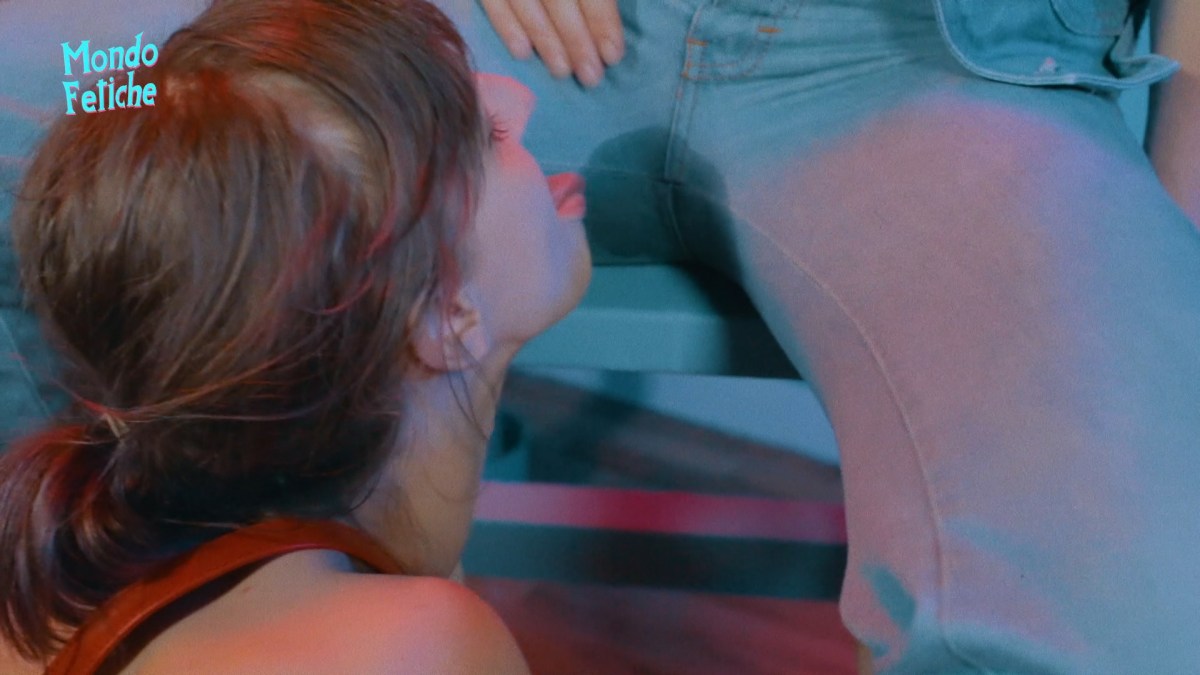 If you want to break up with someone, just break up with them. You can do it queer-uncoupling style if that feels good to both of you:

“The night of the breakup, my then-partner and I sat on our couch, exhausted from the day and the build up of this moment. We both knew it was over. We processed, we cried, and then we watched a movie and spooned. To end the relationship was something we decided together, and while we both knew things were going to change, we both decided to commit to still being in each other’s lives. We began to learn how to uncouple.”