Feature image of Maxine Azula and Mistress Lita Lecherous in Crash Pad episode 284. All of the photographs in this NSFW Sunday are from the Crash Pad. The inclusion of a visual here should not be interpreted as an assertion of the model’s gender identity or sexual orientation. If you’re a photographer or model and think your work would be a good fit for NSFW Sunday, please email carolyn at autostraddle dot com. 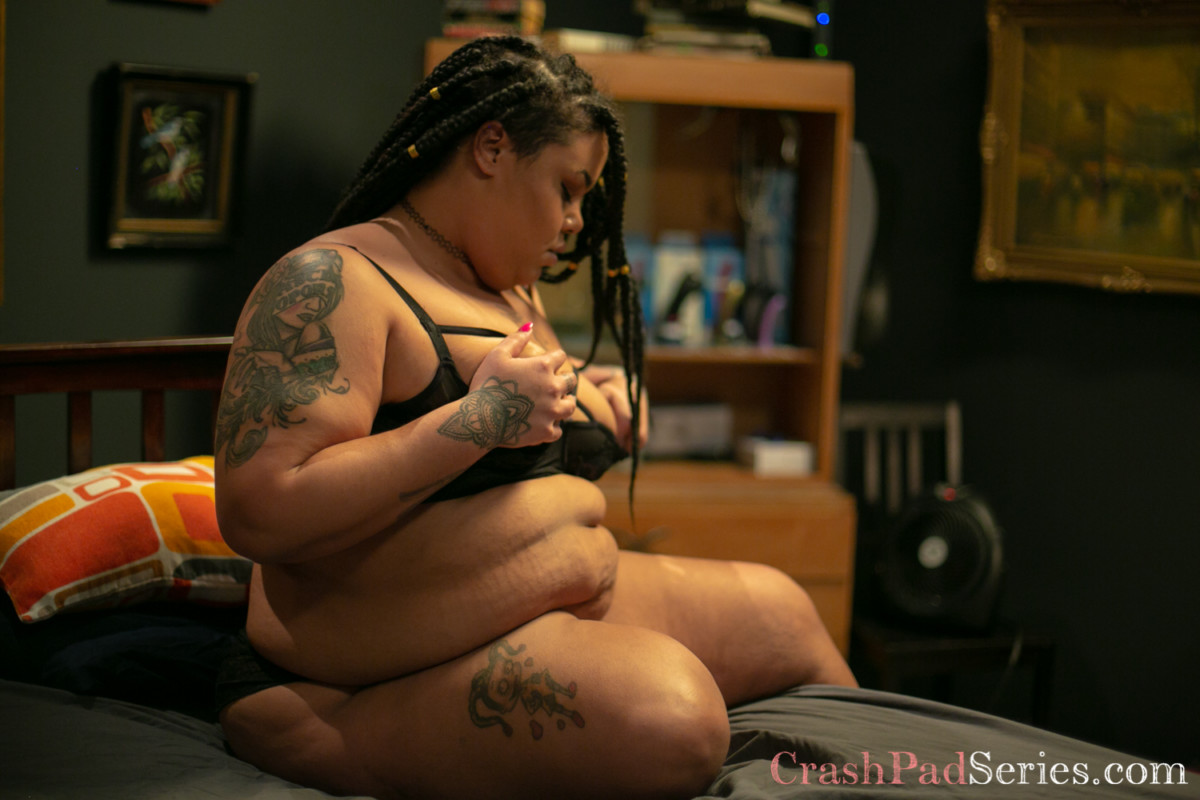 If advertisers want to talk about a vagina on the internet, just let them say “vagina”:

“Advertisers can’t just say “vagina” on Twitter, as a publisher learned the hard way this week in attempting to promote The Vagina Bible, a medical book on vaginal health by gynecologist Jen Gunter. The publisher told VICE it was prevented from promoting a tweet linking an interview with Dr. Gunter on “vaginal health” and another with the language, “the definitive book for understanding your vaginal health!” […] 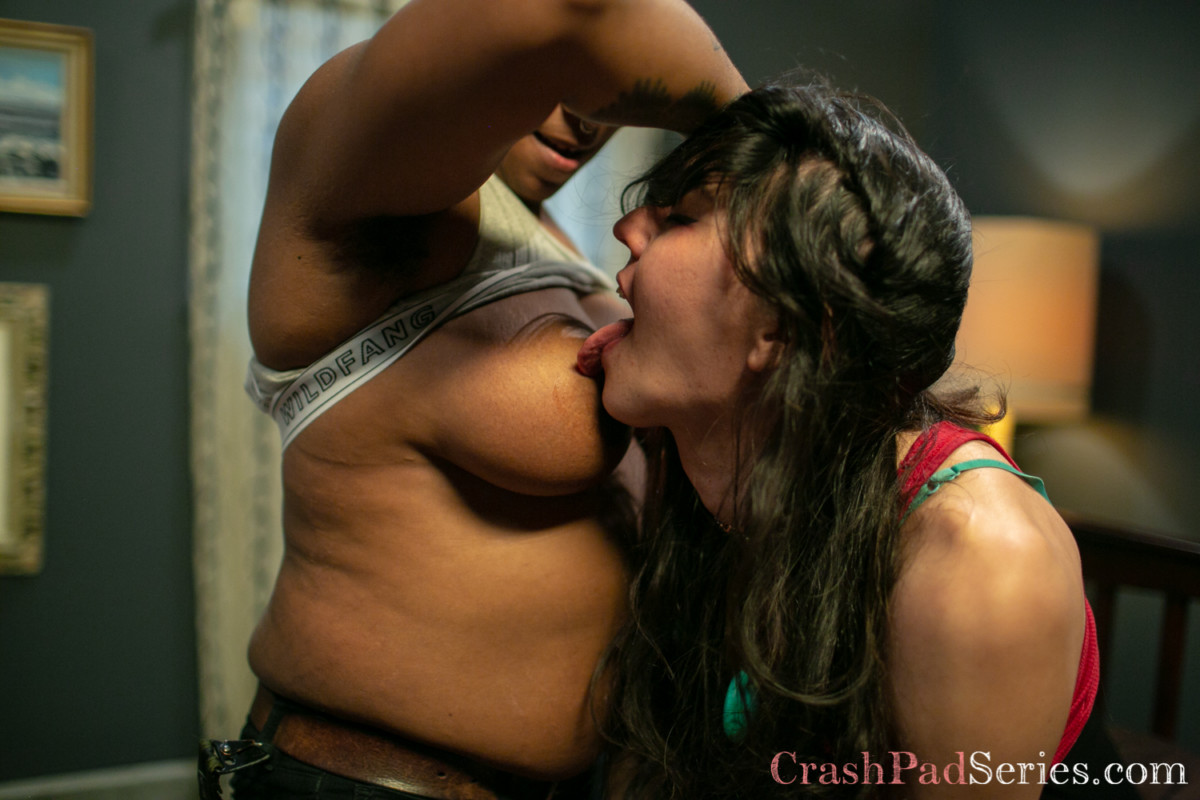 Dr. Jen Gunter, a gynaecologist and the author of the book in question above, The Vagina Bible: The Vulva and the Vagina: Separating the Myth from the Medicine, talked to Bitch about medical misogyny, lack of diversity in healthcare, lack of data in alternative medicine and more (note that she does, incorrectly, group people with vaginas etc. and women into the same category):

“So much about the way women live their lives—the underwear they choose, the way they clean their skin, the way they have sex, the lubes they use, the way they choose to remove their pubic hair—[comes from not being] taught about these things. There aren’t a lot of studies on things like these, and they’re considered quasi-cosmetic. But they also have health ramifications if they’re done incorrectly or if the wrong stuff is used. Sometimes there are health ramifications that we don’t even know about. We really have very little idea about how removing pubic hair could change the ecosystem of your skin. Could it? Yes? No? Don’t know. Many doctors don’t think about those things.” 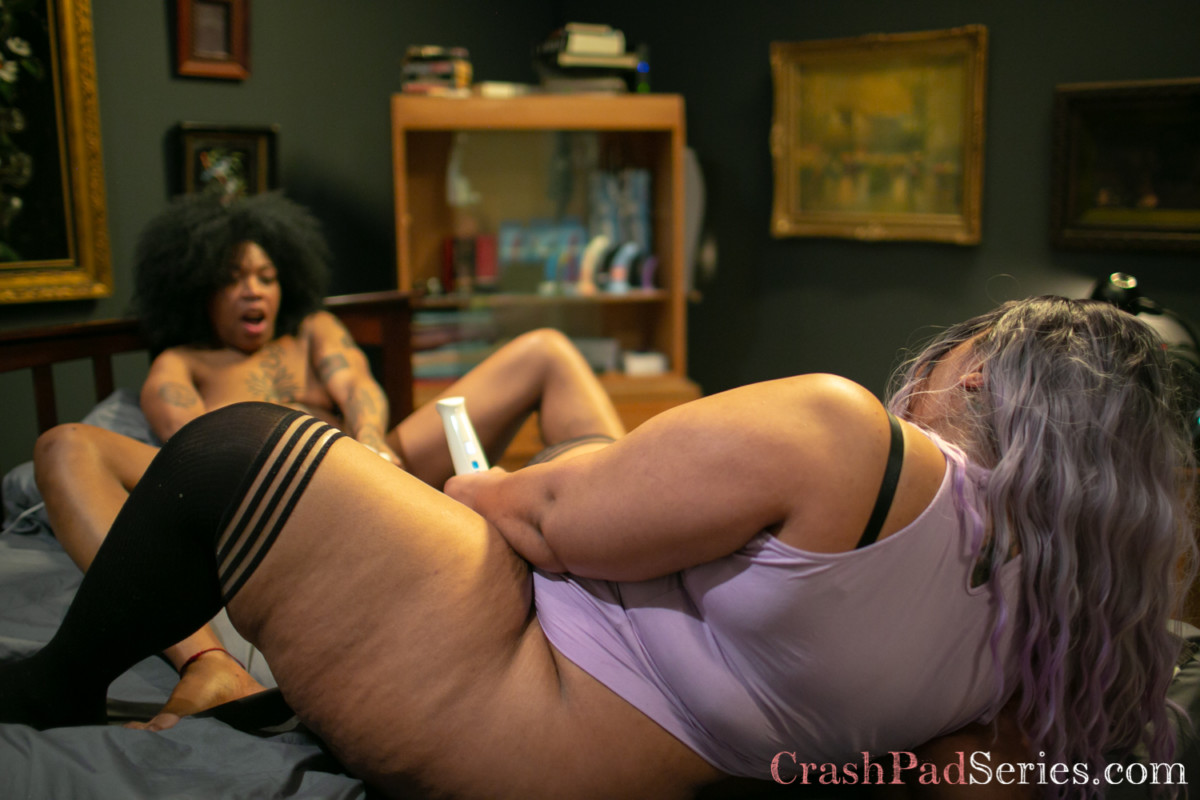 Here’s one take on what it’s like to date as a queer single mom. 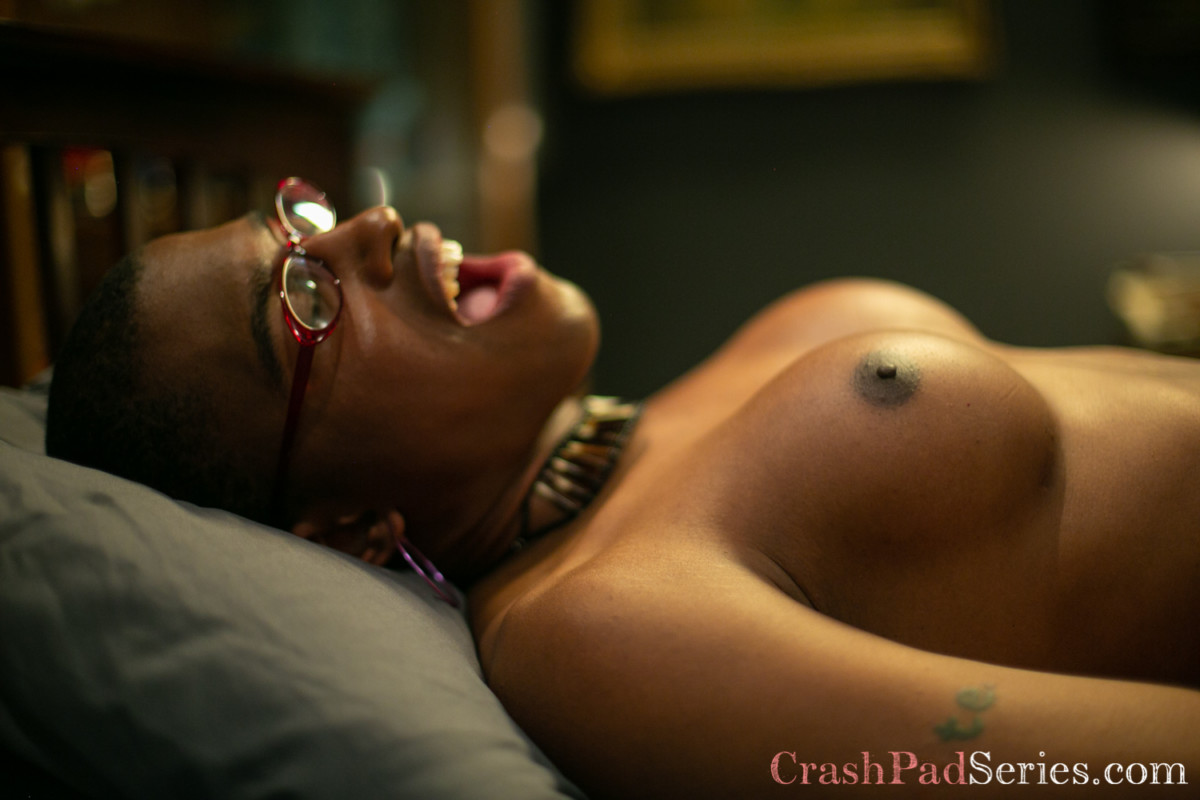 Are super likes a creepy scam?:

“According to a Tinder representative, the app’s data show that Super Likes are three times more likely to receive a match. What’s more, conversations that begin with a Super Like last 70 percent longer, the company says. […]

On Instagram, I polled more than 100 people; half said the Super Like does not make them any more likely to swipe right in return. The other half — 55 people — were almost entirely men. Out of the hundred-some responses, only five women said the Super Like was a compelling factor.”

Carolyn has written 981 articles for us.