Feature image of Dylan Ryan and T.Pfister in Crash Pad Series episode 306. All of the photographs in this NSFW Sunday are from the Crash Pad. The inclusion of a visual here should not be interpreted as an assertion of the model’s gender identity or sexual orientation. If you’re a photographer or model and think your work would be a good fit for NSFW Sunday, please email carolyn at autostraddle dot com. 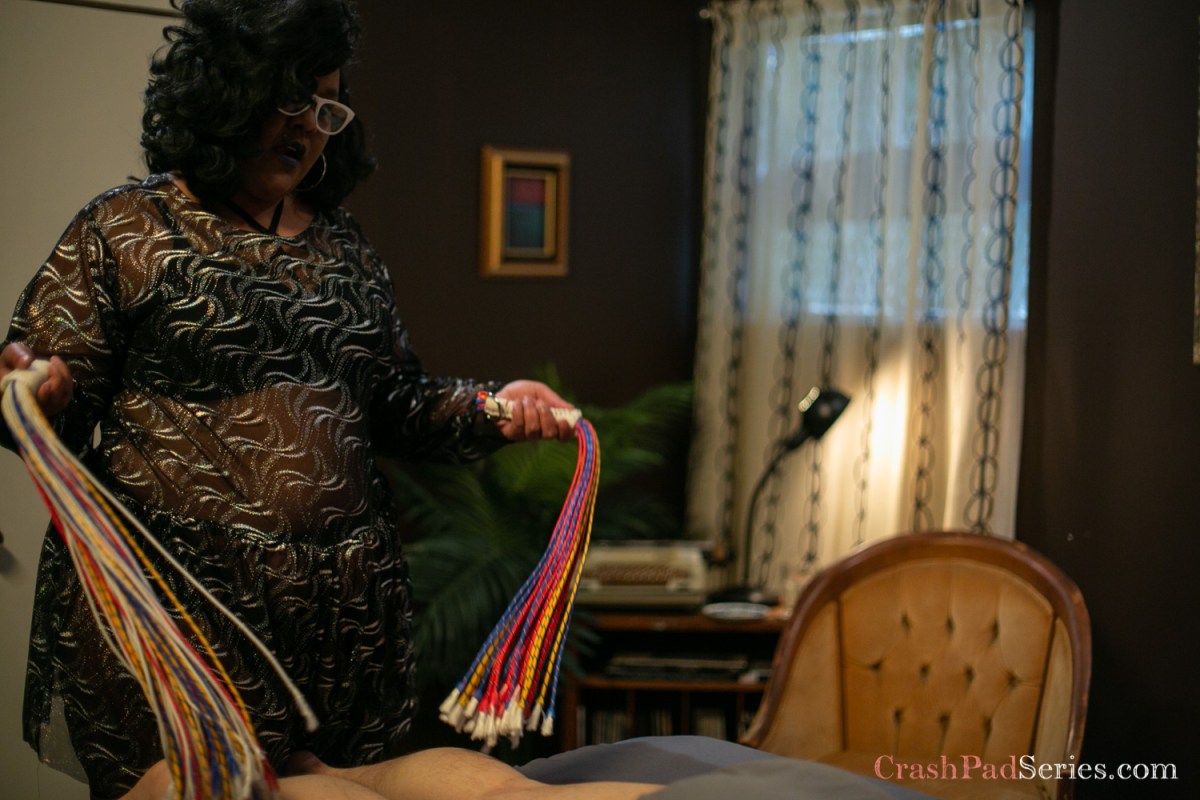 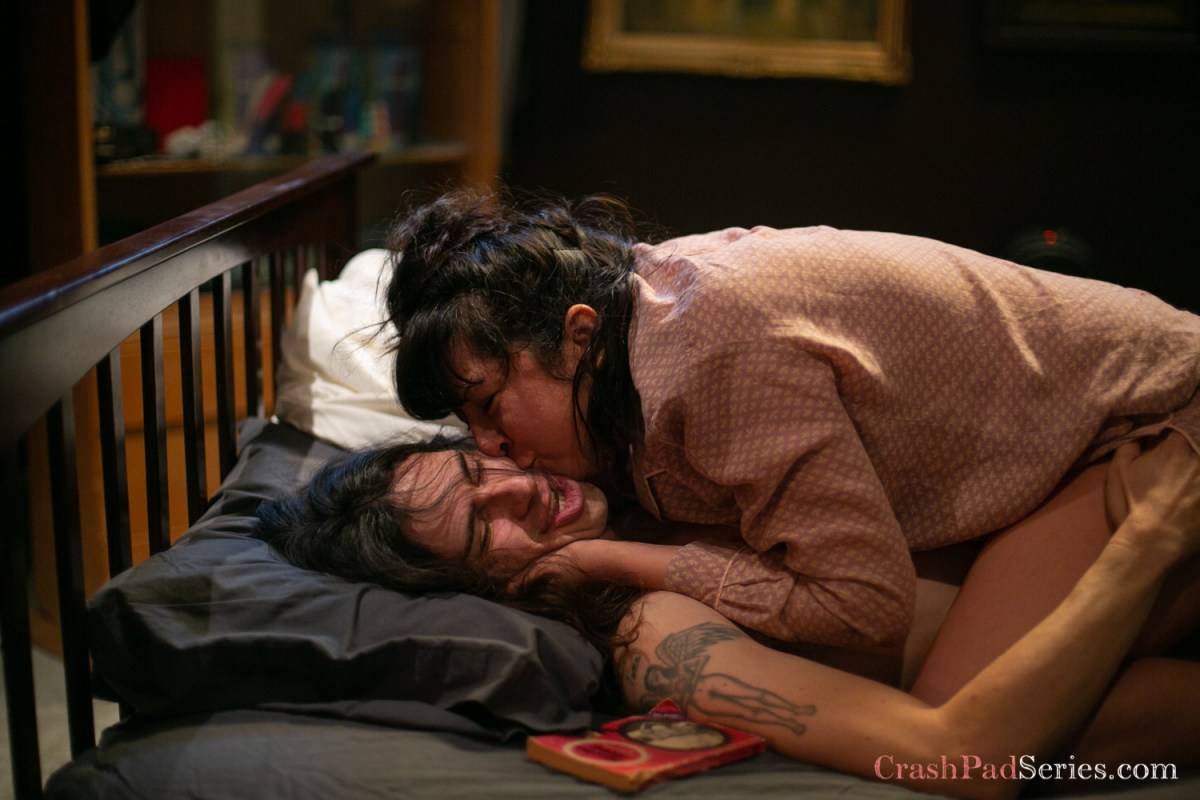 What even is the future of dating? It seems laughable to think about predicted trends for 2020 that came in 2019, because who could predict 2020? Hopefully we won’t be saying the same thing next year silent scream, but regardless here are some upcoming predicted dating trends, featuring more selfies, political alignment, and slower dating, among others. Or just turn to witchcraft.

“A former dyke narrates his experiences on Grindr.”

How can you protect your mental health in lockdown? Here are some suggestions, and also .

“Treating Endometriosis as a Women’s Disease Hurts Patients of All Genders.”

“Wokefishing,” or lying about political beliefs in order to date someone: why.

Check out this very important and completely serious investigation into PornHub’s search map, featuring which state searches most for “lesbians scissoring.”

“What happens to sex workers who out their political clients?” 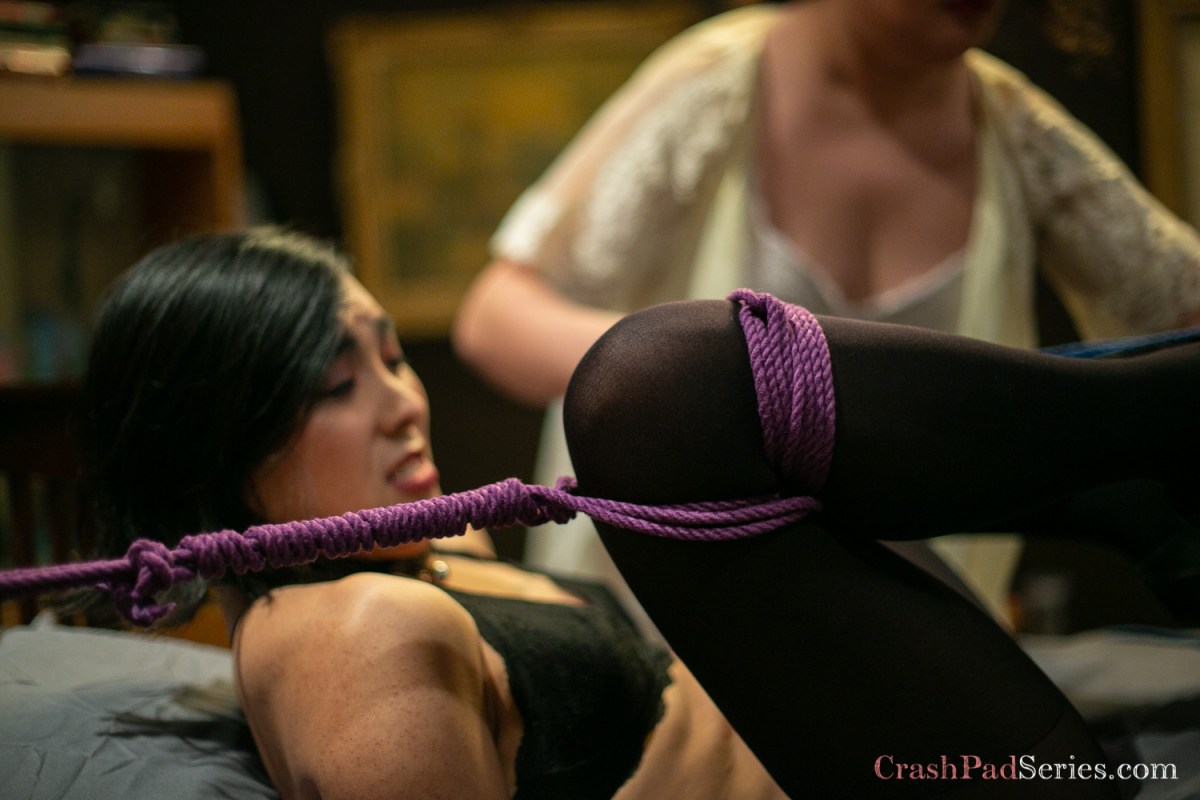 What does your pet think if they see you having sex?:

“For pets like fish and reptiles, which usually land on the less social end of the animal spectrum, they probably think things like, ‘Want food. Am snake.’ You having sex is probably outside of their purview.

Dogs and cats, on the other hand, may have their minds a little blown by the odd act of humans slapping their parts together, and might go into a sort of existential crisis mode, like so. As animal behaviorist Kyle Kittleson once explained to me, ‘Some dogs and cats may become stressed while witnessing two people engage with one another — they may cower or move to the opposite side of the room if the noise level becomes too much. The majority of pets will be fine staying in the same room as two people engage in sex, but for the few pets that may get riled up while you and your partner express your undying love, just give them a toy, a treat and their own room.’” 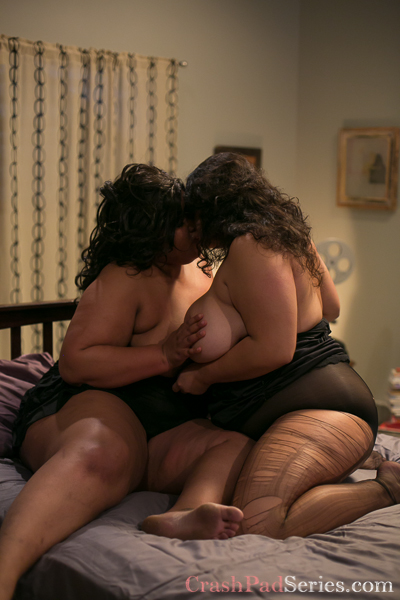