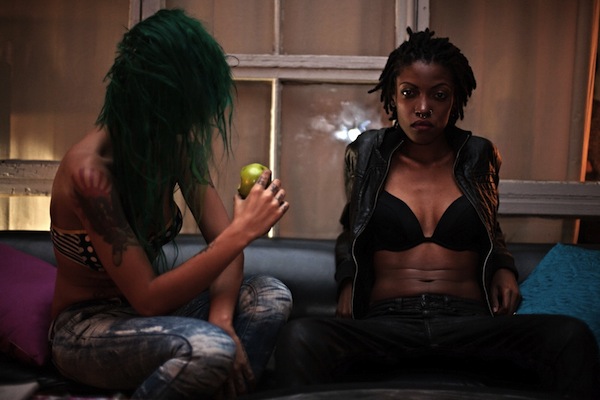 “Every relationship is fraught with some kind of power dynamic or power struggle, kink just brings this existing dynamic to the fore and plays with it. You don’t need to live a full-time kink lifestyle to incorporate power into your play. The simple act of one person being on their knees is enough to create a power differential. Having one partner crawl takes it to still another level. You can also add power play to your sex. Holding your partners head while they go down on you is a great example. Also try making your partner ask permission to orgasm.” 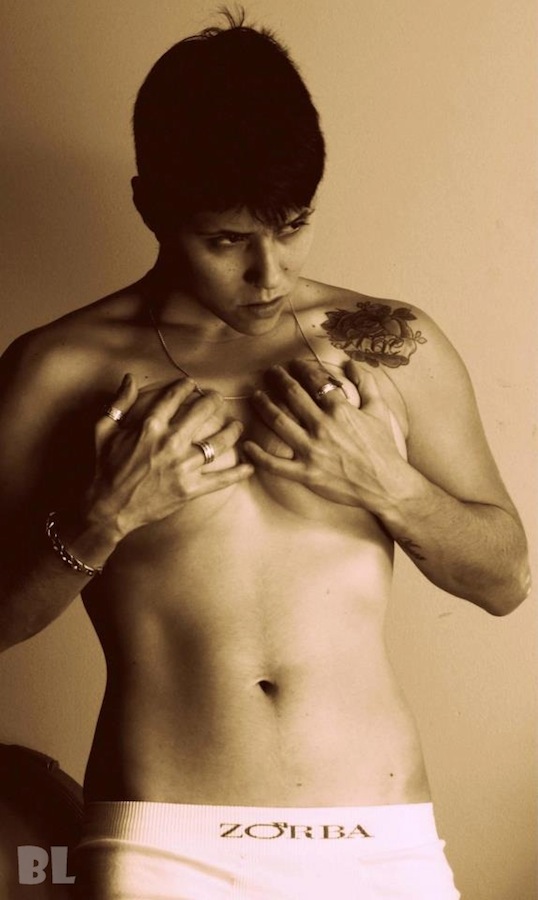 + At the Hairpin, Lindsay King-Miller answers questions about how to stop blaming yourself when people have treated you badly, having young queers and old heterosexuals get along at your wedding, whether you’re ever too old to be a baby gay (answer: no) and whether you can wear out a kink:

“There’s always a chance that you’re the outliers, of course, but most people will tell you with a fair amount of confidence that Kinks Are Forever (like diamonds, but without all the artificially inflated prices and restrictive gender roles). Yes, sometimes you try out something you’ve been fantasizing about and realize you like it way less in real life than in your head, but usually that happens out of the gate, not after weeks of relentless fucking. Give yourselves some time to recharge your batteries (both figuratively and literally, because nothing says “I’m committed to lowering my carbon footprint in 2014” like greener sex toys), and I’d be willing to bet your kinks will start to feel exciting again before too long.” 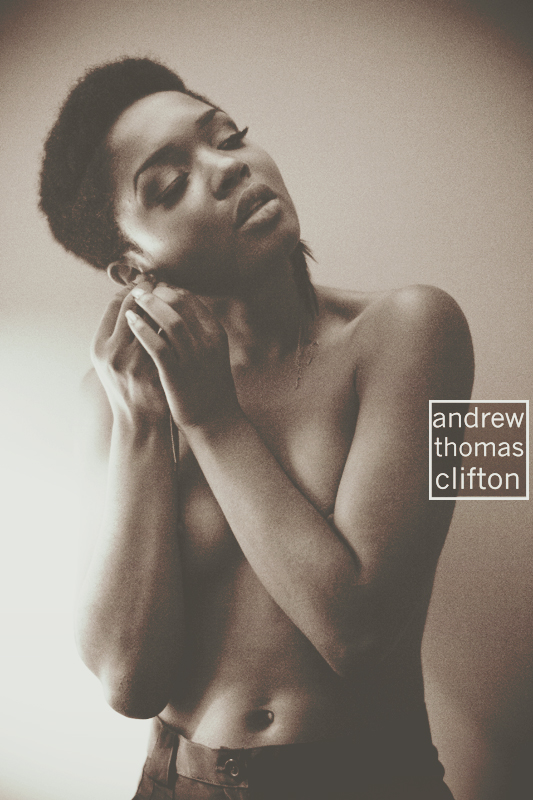 + There is now a drive-through sex shop in Brisbane, Australia. 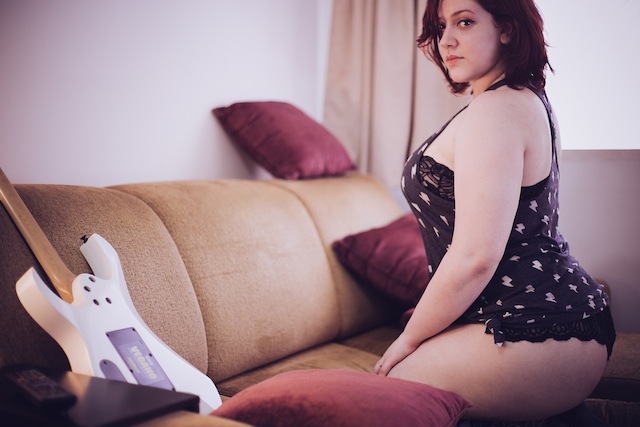 + People who are better off socio-economically report being more sexually satisfied than people who aren’t, according to a study from the Barcelona Public Health Agency.

+ Here are all the Sports Illustrated swim suit edition covers.

+ This is a vagina toaster.

+ Sex Sent Me To The ER: A show that exists. 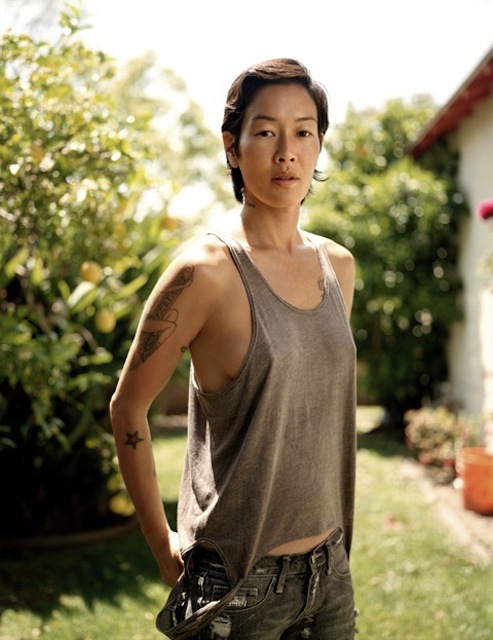 + Having sex makes you smarter, according to two new studies:

“Researchers in Maryland and South Korea recently found that sexual activity in mice and rats improves mental performance and increases neurogenesis (the production of new neurons) in the hippocampus, where long-term memories are formed.

In April, a team from the University of Maryland reported that middle-aged rats permitted to engage in sex showed signs of improved cognitive function and hippocampal function. In November, a group from Konkuk University in Seoul concluded that sexual activity counteracts the memory-robbing effects of chronic stress in mice. ‘Sexual interaction could be helpful,’ they wrote, ‘for buffering adult hippocampal neurogenesis and recognition memory function against the suppressive actions of chronic stress.'” 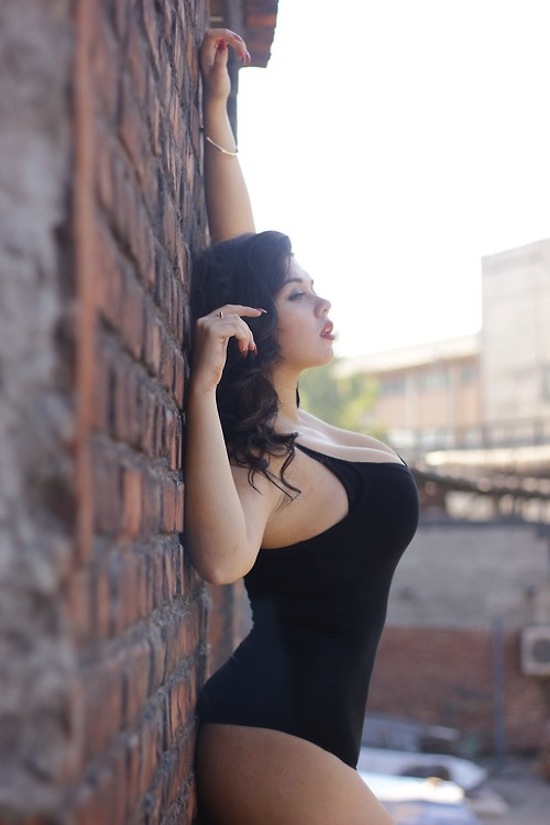 + Being a sex researcher is really exciting:

But the only yoga I do these days amounts to a few forward bends in the shower. I am a woman obsessed with my work. There is nothing that can kill the buzz like thinking too much about what is happening in your brain while you are having sex. If I ever write a memoir, it will be called A Watched Orgasm Rarely Boils.” 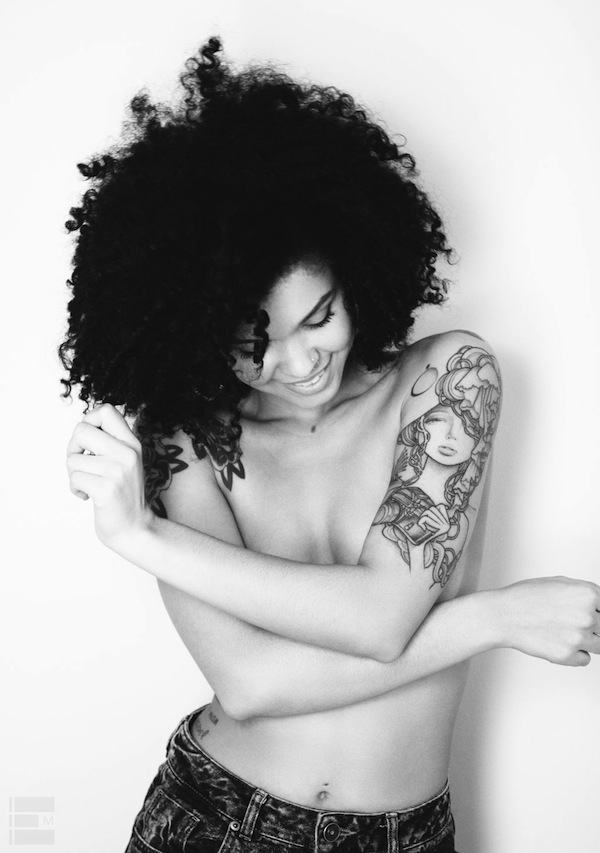