Feature image of La Muxer Diosa and Zoie Blackheart in Crash Pad Series episode 281
. All of the photographs in this NSFW Sunday are from the Crash Pad. The inclusion of a visual here should not be interpreted as an assertion of the model’s gender identity or sexual orientation. If you’re a photographer or model and think your work would be a good fit for NSFW Sunday, please email carolyn at autostraddle dot com. 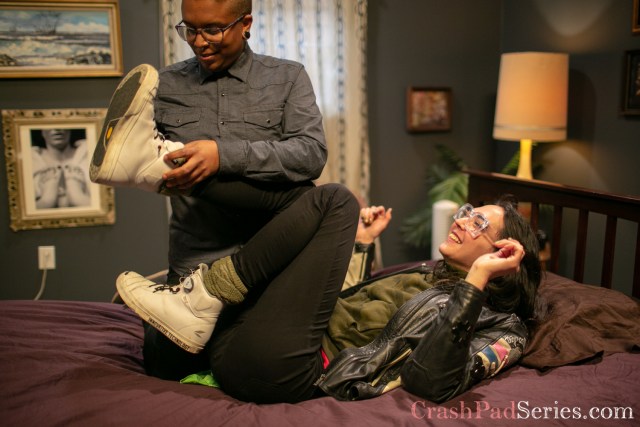 “A queer person sharing their own lived experiences of harassment being silenced is just another example of the damage of blanket censorship. Specific hashtags are also targeted; using hashtags that have been banned or are flagged as NSFW (#lesbian is flagged as NSFW, for example) can also get an account flagged. As per the aforementioned statement from Instagram, Instagram’s reasoning is that their goal is to target spambots, but this seems unlikely considering how many meme accounts don’t use hashtags at all and instead rely on community-based growth. Ultimately, shadowbanning creates an environment where it’s nearly impossible to build community on these platforms, especially for LGBTQ people and sex workers (and especially for queer sex-working people).”

On the same subject, Out editor Harron Walker wrote about the censoring Google AdSense policies that mean she couldn’t publish an image from a photography series by Río Sofia, “a trans woman whose multidisciplinary nude self-portraiture explores the coercive side of gender.” (Autostraddle faces the same set of restrictions; they’re why NSFW posts are tagged “NSFW” – to remove them from AdSense – and why if you see nipples on this website it’s a personal victory.) Walker noted that such policies, by Google as well as Facebook and Instagram, disproportionally impact folks with marginalized bodies and identities, as well as sex workers:

“Transfeminine people rarely control the making of our own imagery. From movies and TV to the Western art canon, our representation has, historically speaking, been a matter of cis cultural production. That’s begun to change in recent years thanks to camera phones and social media, which offer trans women a truly unprecedented ability to create our own images and share those images with the world. But that distribution becomes impossible when our tool for doing so — i.e., Instagram or Tumblr — forbids it. By deciding which images we can post, tech giants like Facebook and Google effectively decide which stories we can tell and how we tell them, something that could have disastrous consequences for journalism, queer or otherwise, if left unchecked. […] It’s a dynamic wherein a dominant group is deciding the norms for us all, even when those norms require our silence to function.” 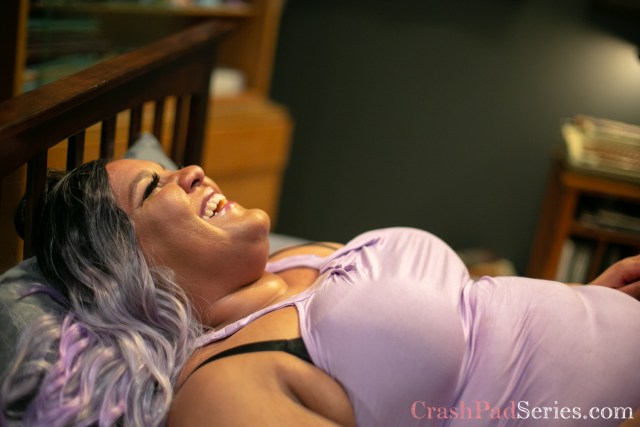 “Remember that you chose to love this person. Respect that and don’t be an asshole. Be honest but keep the hurtful stuff to yourself. Love them without wanting to change them,” and other advice on marriage.

Read these books on the power dynamics of sex recommended by Saskia Vogel, author of Permission.

In California, sex workers can now report abuse or exploitation without being arrested on prostitution- or drug-related charges.

Here’s how to prevent UTIs if you have a vulva. If that doesn’t work, and actually chronic UTIs make you super anxious, Vanessa Marin at Allure has some advice.

Here are some (very gendered ugh) signs of an abusive relationship. 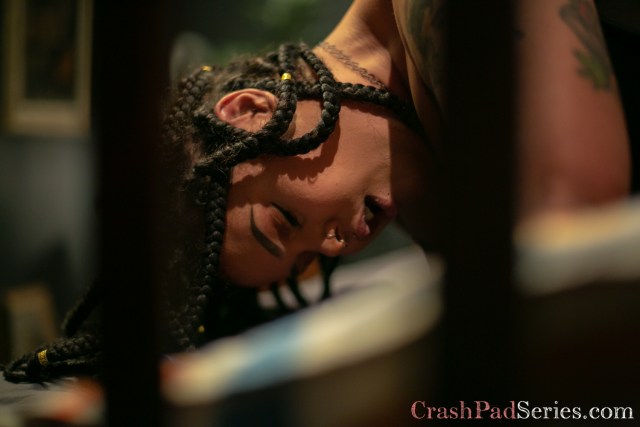 It’s okay to not be able to orgasm:

“A lot of the cultural messaging we get insists that orgasm is the most important part of sex — and that sex without orgasm is automatically bad. But this isn’t true. […]

“There is so much stigma around herpes; in large part, because few people speak openly about the STI. As a healthcare provider who talks to patients all day about sexual health, many of my patients have an actual diagnosis of herpes. Genital herpes isn’t uncommon; the Centers for Disease Control estimates that about one in six people between the ages 14 to 49 have genital herpes. It is perfectly normal to feel upset and scared on first hearing a diagnosis of herpes but those feelings will subside over time, gradually getting better. People who are living with herpes have long, healthy lives, with very few consequences.”