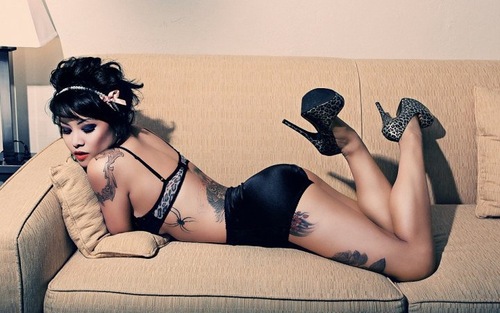 via girls with stamps

+ In honor of Pride, Babeland is offering 25% off qualifying orders!

+ It would be really great if people could stop erasing bisexual experiences, and also asking these eight questions. 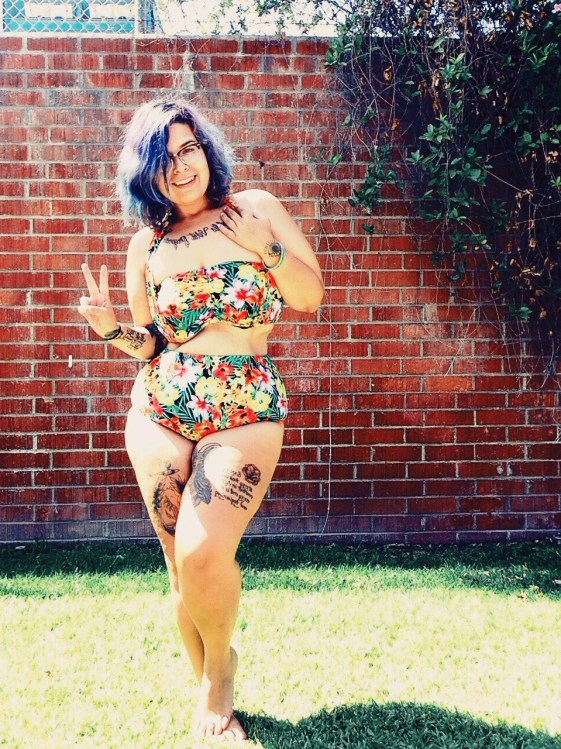 via walking with moon wolves

+ Cara Sutra has a guide to taking sexy photos that are flattering and arty. 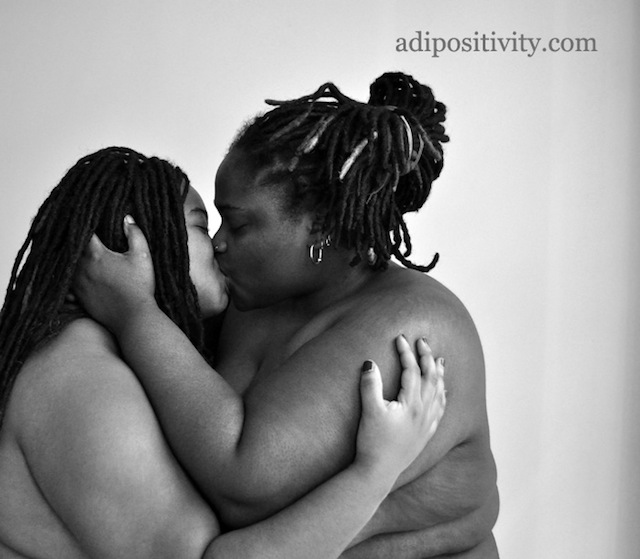 “Asexuals do not feel sexual attraction. Asexuals romantics might feel romance and platonic affection but not sexual desire. Asexuals aromantics feel neither. The first community of “out” asexuals coalesced in the early 21st century, but struggles to deal with prejudices similar to that levelled against other sexual minorities. Accused of disease or denial, many asexual now hope to increase visibility and knowledge of their sexuality. […]

The project portrays and gives voice to a whole spectrum of this sexual orientation, aiming to shed some light on a little-known community and to create a visual-creative-informative platform that encourages engagement.”

+ One of the problems with AB1576, the bill that will require condoms on adult film sets and regular STI testing for performers in California, is that no one has really asked adult performers to weigh in. So Stoya did:

“Backing the bill are organizations like FAIR, which claim that “the result of this unsafe work environment is a public health crisis,” while opposition groups like Stop AB1576 argue that “there has been no transmission of HIV on a regulated adult set nationwide in 10 years.” While offering compelling soundbytes, both sides fail to convey the complicated truth of the situation.

More importantly, neither stance seems likely to achieve practical improvement of working conditions for adult performers. All the harm reduction plans in the world won’t make a difference if the groups they’re meant to help won’t comply with them. Neither will maintaining that the current systems work without acknowledging room for improvement.” 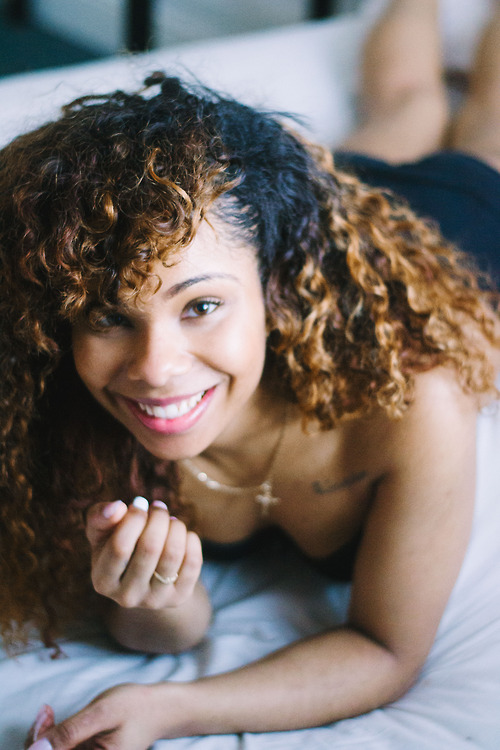 + Did you read Sugarbutch’s article on Autostraddle about getting into a kinky headspace for beginners? Just wondering. It’s pretty hot, so.

“The reality is there is no sure way of knowing without asking. I mean, you could ask her about Tegan and Sara or something, but the LGBT community has come too far to rely on stereotypes just because you’re scared! Rather than putting yourself all the way out there and asking her on an actual date, how about a casual invitation to hang out and get to know her better so you can approach the topic from a more subtle angle?”