feature image via models of color 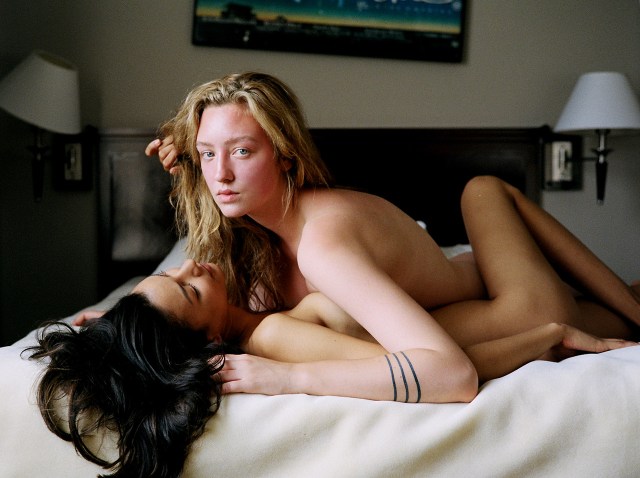 + Sex education films in America have always depended on the cultural and political forces of their eras. In a compelling history in Bitch, Sarah Mirk writes:

“Since that 1948 screening, private companies, political organizations, individuals, and government agencies have made thousands of sex-ed films and videos targeting elementary, middle school, and high school students. Sex education is arguably more closely tied to film than any other subject in public school. Whether students recall sex-ed class VHS tapes, filmstrips, or YouTube clips as being painfully corny discussions of dating or sincerely educational forays into the sticky bits of our biology, sex-ed films color our understanding of sexuality.” 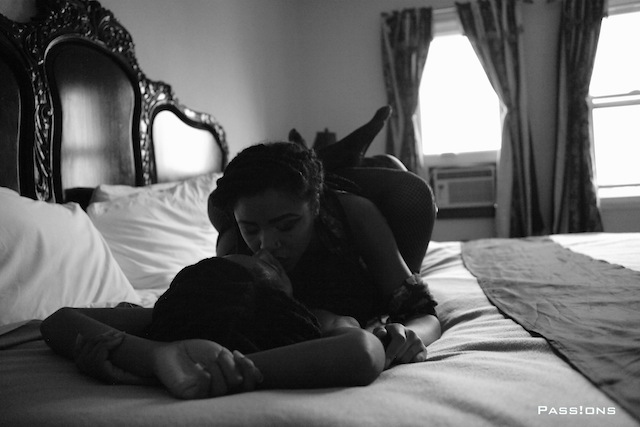 + Women’s disgust with other women’s body hair is an example of internalizing the patriarchy, according to a new study:

“Respondents said that shaving was a minor inconvenience and a personal choice, but that overall the idea of body hair was revolting. ‘I think women who don’t shave are a little gross,’ said one interviewee, a 22-year-old Caucasian lesbian. ‘Because sometimes, like if people don’t shave their entire lives, that’s just a little to much to handle for me. I always shave. I don’t like hair. I shave everything.’ […]

The [resulting] paper [by Breanne Fahs], which has the alliterative title ‘Perilous Patches and Pitstaches: Imagined Versus Lived Experiences of Women’s Body Hair Growth,’ had a feminist perspective, which was, in the author’s words, to ‘highlight the invisibility of omnipresent sexism directed toward those who violate practices to ‘maintain’ the female body.’ The compulsion to shave, in other words, is an example of how women have internalized patriarchal ideals of femininity.” 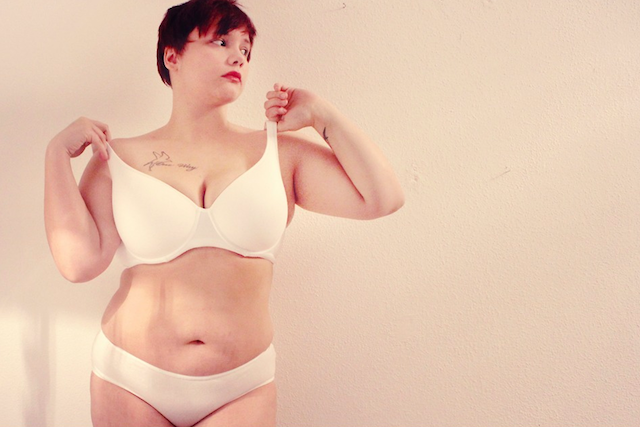 + Teenagers who send more than 100 texts a day are statistically more likely to have had sex, according to a new study. Among other findings: 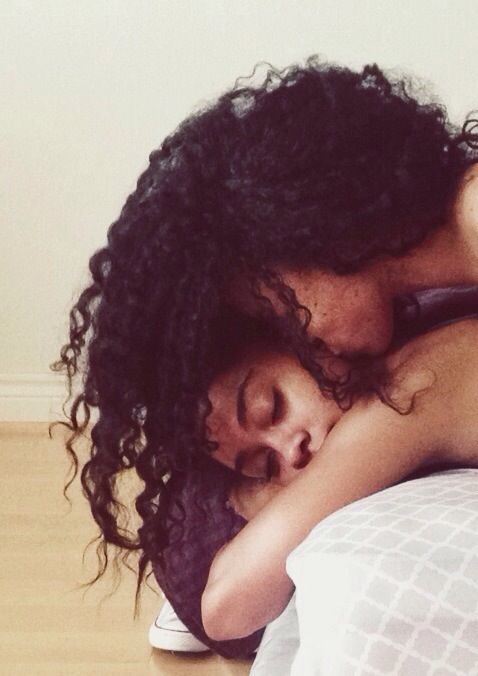 + It is very expensive to be exposed to HIV in America while uninsured.

+ Belle Knox wrote about the stigma of sex work, arguing that society’s shaming of female sexuality is ingrained and affects everyone. 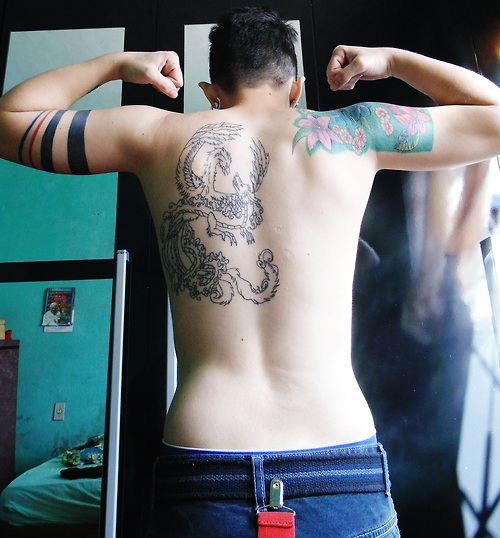 + The Labia Library is an online project to “show that, just like any other part of the body, labia come in all shapes and sizes.” 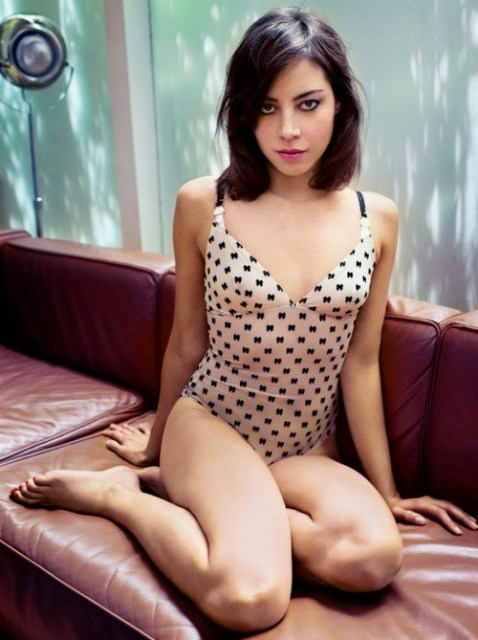 + If you’re inexperienced but want to try out kink, there are a few easy ways to start.

+ The latest sweeping generalization about millennials is that they don’t know how to love properly:

“Baby boomers seem to assume that just because millennials won’t put an official title on a relationship, it somehow means that they value it less. Perhaps they don’t care about labelling something as long as they’re happy. Or maybe they’re afraid of the weight that comes with being in A Relationship and would prefer not to commit themselves until they feel comfortable — particularly when the adults in their life put so much pressure on the idea.” 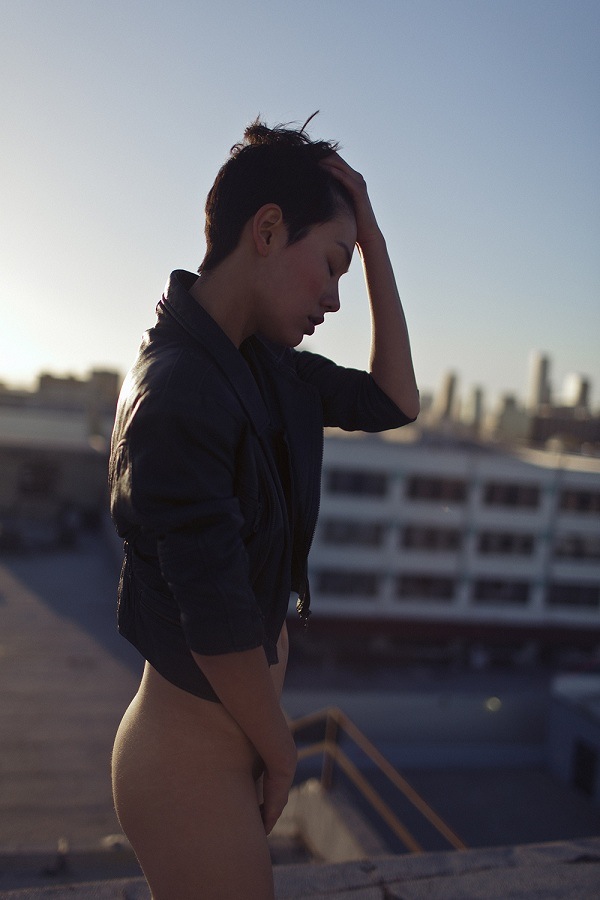