Hey do you want to read a bunch of lists about women in STEM? Good news! It was just International Women’s Day and everyone had the same idea! Super into it.

+ 12 incredible women you’ve never heard of who changed science forever (probably you’ve heard of one or two of them, though)

+ 9 female nature writers who will inspire you to explore, enjoy, and protect the planet

+ Um this is awesome: The Pioneer of Graphic Adventure Games Was a Woman 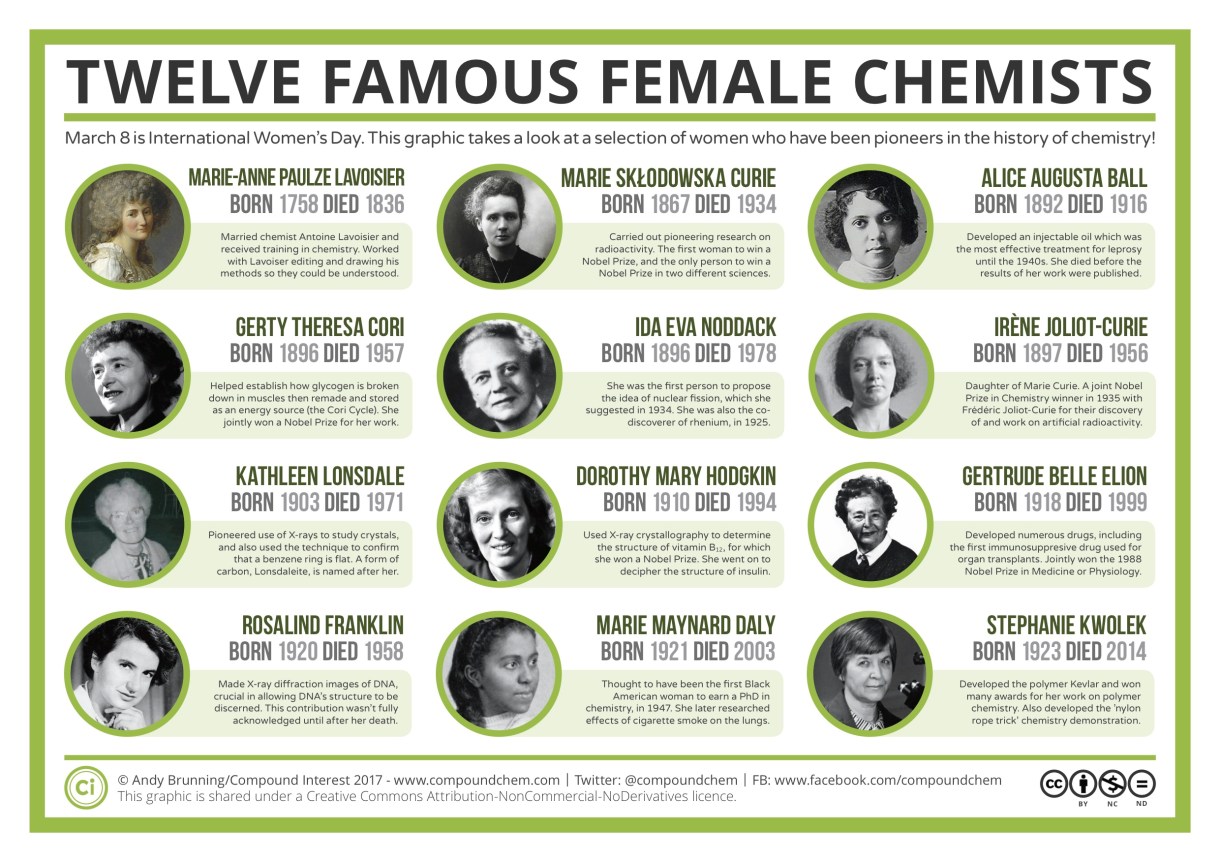 + Nature posted about women scientists being attacked on social media

+ Scott Pruitt is an idiot

+ NASA’s new budget is big on other worlds but ignores our own. I’m kind of torn on how I feel about this. Maybe because my expectations for this administration are so low, I wasn’t even sure they’d allow space research to continue?

+ Why Whales Leap Into the Air: “After hundreds of hours of observations, we now know it’s true: breaching humpback whales are yelling.”

+ California is making a whole lot of solar power

+ What is uranium? Trump apparently doesn’t know, but you can/should

+ Check out this fan film MIT students made about Riri Williams, the new Iron Man:

+ It’s time to change the face of psychology

This struggle of the human female toward sex equality will end in a new sex order, with the female as superior. The modern woman, who anticipates in merely superficial phenomena the advancement of her sex, is but a surface symptom of something deeper and more potent fermenting in the bosom of the race.

+ Tutorial Tuesday: What 3D Design Software Should I Use?