I’m sorry to bring you more bad news, babe, but here we are. Let’s ease into it.

+ Book review: The Glass Universe: How the Ladies of the Harvard Observatory Took the Measure of the Stars

+ Could artificial meat save the planet?

+ Ambio Journal did a special issue on gender + climate resilience

+ Via Flowing Data: Shift Your Point of View to When America Was “Better”

+ Have you looked at NASA’s Tumblr lately? It’s pretty good. Here’s a post on how we’re planning to send humans to Mars. 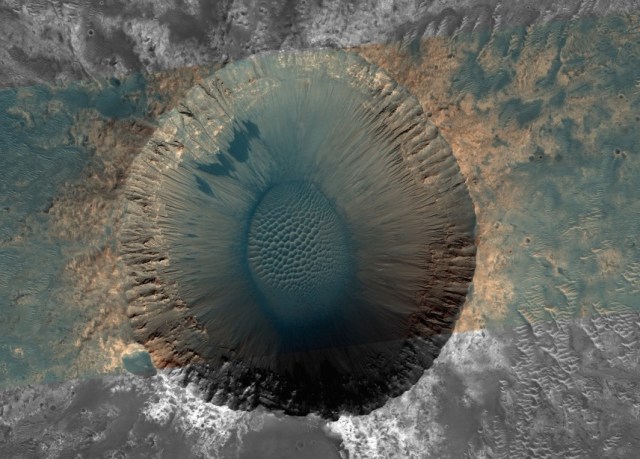 + NPR: For Some, Scientists Aren’t The Authority On Science

+ US President-Elect Donald Trump has said vaccines cause autism (wrong)

+ Post-truth: a guide for the perplexed. If politicians can lie without condemnation, what are scientists to do? Kathleen Higgins has some thoughts. (Speak out.)

+ And as if all that political news wasn’t enough, Great Barrier Reef Hit by Worst Coral Die-Off on Record

+ West Antarctic ice will collapse in our lifetimes 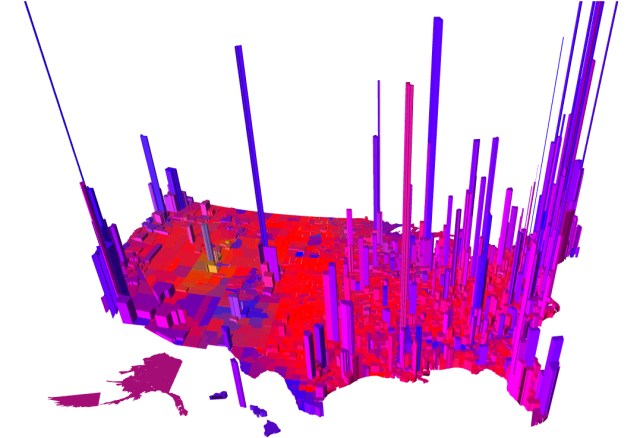 + A bit of good news that most ecologists weren’t expecting: recent ecology hires are gender balanced

Instead of forsaking my field, I have refined my mission. I will focus more sharply on ocean conservation as a social justice issue – working to support poor communities and communities of color who rely on the ocean. These are the people most deeply affected by the impacts of overfishing, pollution, and sea level rise. Creating and nurturing broad coalitions and implementing solutions at these intersections is a needed form of activism.

+ Breakthrough success in science depends on productivity, not age

I have been black a long time and I have been southern for about as long. I’m talking at least one lifetime if you don’t count the culture trapped in my bones, inherited from my people. I am trained a social scientist. I know how polls work, much to the chagrin of the professionally smart men who sneered at me when I said this nation could absolutely elect Donald Trump.

+ If you have five minutes to spare, here’s a really nice message from Emily Graslie at The Field Museum:

“The way that I’ve been able to increase my appreciation for differences is by actively pursuing curiosity and by challenging biases — whether they relate to an aspect of our natural world, or toward a cultural or racial group that I don’t personally identify with. We do that all of the time with The Brain Scoop when talking about science, and it’s no different when we challenge our preconceived notions about people who are different than us or who hold different beliefs.”

+ Applications for the 2017 Mass Media Science & Engineering Fellows Program are open and it looks pretty neat, if you’re a student interested in science communications

+ If you have a degree in STEM, Scientific American urges you to consider running for office. My personal hero Brianna Wu will be doing so next year, and you totally could too. Just think about it, okay?

+ The consumer products company I work for outside of Boston is looking to hire a quality engineer for my team! Message me and I’ll send you the full job description.