Hey gazelles! I was traveling yesterday so that’s why this is super late and abbreviated! Anyways, I hope you still love me because I love you and here’s some news for you.

+ Last week, U.S. Attorney General Loretta Lynch made it official and announced married same-sex couples are now allowed to receive the same federal benefits all legally married couples get. Her office is working with impacted agencies to provide guidance on implementing the new changes.

“As baby boomers continue to age, it’s important that we understand the unique needs of this diverse generation. For LGBT seniors, questions about health care and financial issues can be particularly difficult without a trustworthy advocate to help guide them through these challenging decisions. And now, with full marriage equality thankfully the law of the land, many older LGBT couples have additional planning decisions to make. This bill will help aging service organizations assist older LGBT adults and their caregivers. Above all, it will provide LGBT seniors and their families the peace of mind that their best interests are being considered.”

+ The Pentagon is set to lift a ban on transgender people serving in the U.S. military, possibly announcing it this week. It’s estimated that 15,000 transgender individuals serve in the military and often in secret. The AP reports the military would have a six month transitional period “to determine the impact and work out details.”

+ In an unprecedented step, Sports Illustrated is giving every member of the U.S. Women’s National Soccer Team and their coach Jill Ellis their own cover. That’s 25 covers of badass World-Cup-winning women athletes! They hit the stands July 15.

+ A Georgia immigration judge denied a Mexican trans woman’s asylum petition for the second time saying “she failed to demonstrate that the cause of the abuse was her gender identity.”

+ The executive committee of the Boy Scouts of America approved a resolution to lift the organization’s ban on gay adult leaders but it comes with a catch. The organization is leaving it up to individual units to set their own policy on gay adult leaders, which would allow units sponsored by religious organizations to continue the ban. The resolution will become policy if ratified by their National Executive Board in a meeting happening July 27. 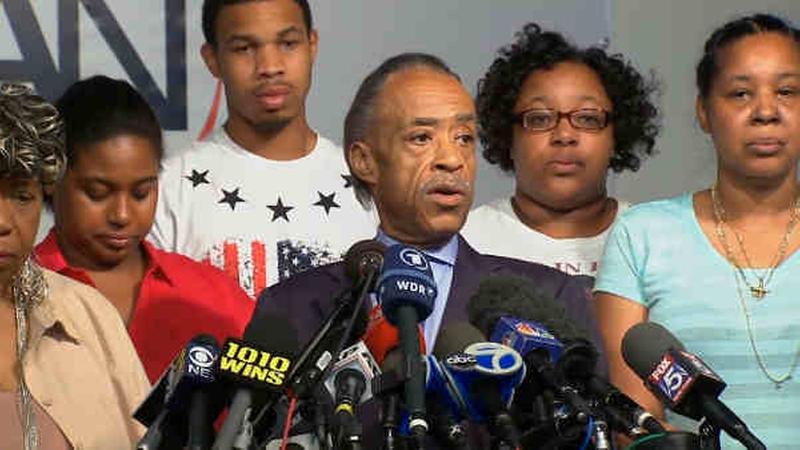 “The victory will come when we get justice,” Eric Garner’s mother, Gwen Carr, said a day after the $5.9 million settlement was announced.

“Justice,” added one of Garner’s children, Emerald Snipes, “is when somebody is held accountable for what they do.”

+ The FBI reports a background check flaw allowed Dylann Roof to purchase a firearm which was used to kill 9 people at a historically Black church in South Carolina. The New York Times reports, “Despite having previously admitted to drug possession, the man, Dylann Roof, 21, was allowed to buy the .45-caliber handgun because of mistakes by F.B.I. agents, a failure by local prosecutors to respond to a bureau request for more information about his case, and a weakness in federal gun laws.”

+ People are cool with Bernie Sanders being a socialist. They’re also feeling a bit more comfortable with the word “socialist.” 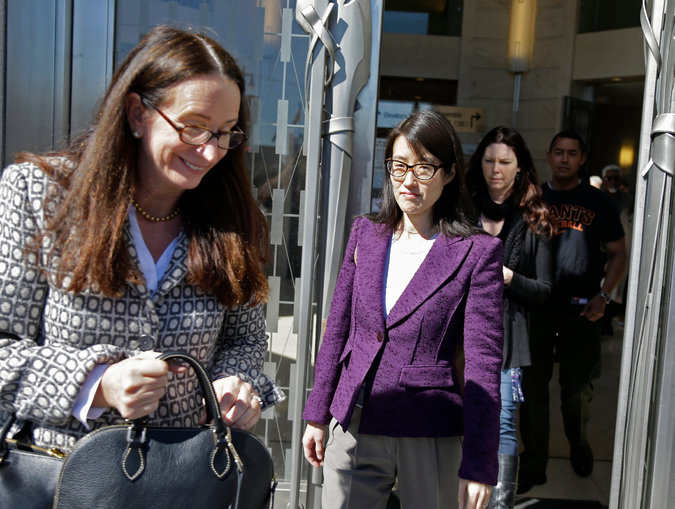 + Reddit CEO Ellen Pao resigned from her position on Friday after being ousted by thousands of Reddit users. Katherine Cross over at Feministing explains:

“Two issues, more than any other, set the stage for the scapegoating of Pao: her unsuccessful gender discrimination lawsuit against venture capital firm Kleiner Perkins Caufield and Byers, and her forthright anti-harassment initiatives on Reddit. Outspoken women, especially non-white women like Pao, are instant targets if they publicly acknowledge the existence of prejudice, worse still if they purport to do something about it. Even a cursory glance at the invective against Pao reveals deep-seated antipathy about the lawsuit, casting Pao as an evil money-grubber using feminist ideas to ruin peoples’ lives and mask her own incompetence. In other words, one of the most popular stock characters in the misogynist imagination.”