On Friday, we told you that James Larry Cosby, the father of 24-year-old Britney Cosby, who was brutally murdered along with her girlfriend Crystal Jackson, had been arrested and charged with two counts of tampering with evidence. The Galveston County Sheriff told the press that he believed Cosby was responsible for the murders of the two women, but has yet to charge him with murder. Now, new information has come out regarding Cosby’s religious faith and his alleged disapproval of his daughter’s sexual orientation.

James Larry Cosby has an extensive criminal history. He served ten years after being convicted of sexual assault against a 22-year-old female in 1994, and served additional terms for charges including unlawfully carrying a weapon, drugs and assault. His most recent sentence ended in October 2013 — he served two years for failure to register as a sex offender. After his release, Cosby moved in to the home shared by Crystal Jackson, Britney Cosby and her great-grandmother, Annie Cosby. Annie, who uses a wheelchair, told The Houston Chronicle that “[Britney] took good care of me. She paid my bills, would do my grocery shopping, cooking – all of that. I don’t know what I’m going to do now.” Furthermore, Jackson and Cosby were reportedly raising Jackson’s five-year-old daughter together. 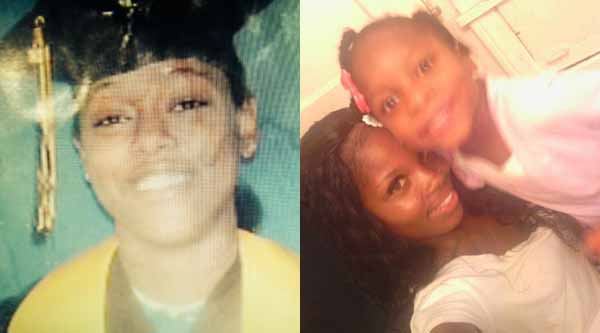 Britney’s mother, Loranda (McDonald or Remer, depending on the news outlet), has since told KHOU-TV that James Larry Cosby “did not like the idea of [Britney] being gay. But, like I told him, there’s nothing we could do about that. That’s who she is. We can’t change her lifestyle.” Loranda said that she is certain James was involved, and that she left him because of his violent tendencies. She added, “I think they should lock him up, don’t let him out. Give him the chair. I want him to suffer.” Loranda told The Houston Chronicle that Larry Cosby told Britney, “Don’t throw that gay shit around in this house.”

But Annie Cosby has said that “her grandson and his daughter had a good relationship and he had no problem with his daughter’s sexual orientation.”

Family advocate and Civil Rights Activist Quanell X told KHOU that the fact that Cosby had “a copy of the Koran open to a page which talks about homosexuality as a sin” in his bedroom might “give some insight into Cosby’s disturbed mindset.” Quanell X also pointed out that “it’s quite unfortunate, but he had a real, real warped understanding, in my opinion, of the religion of Islam and its position on the gay lifestyle and what one should do.” According to My Fox Houston, Quannell “claims he found writings about homosexuality on Cosby’s Koran indicating he may have had an issue with his daughter’s sexual orientation.” However, according to KHOU, Quanell insisted that “there was no indication whatsoever that he and his daughter had any problems with one another, any history of conflicts, any history of them fighting.” 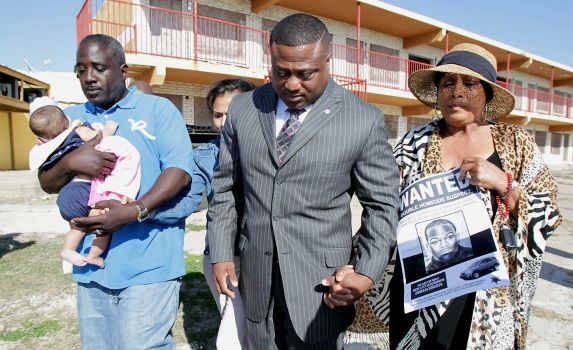 Galveston Sheriff Office Captain Barry Cook says that he is not sure if their sexual orientation “was a contributing factor to their deaths,” adding “we haven’t ruled it out, but we haven’t proved it, either.” The Houston Chronicle elaborates on the evidence that landed Larry behind bars, also described as “blood and other evidence”:

Sheriff Henry Trochesset said Larry Cosby’s statements to investigators as well as evidence in the home led to the arrest. The sheriff declined to elaborate on what was said or what evidence was found, but he acknowledged that the home appeared “to be a secondary crime scene.”

The criminal complaint states that Cosby saw his daughter’s body on March 6 and failed to report the corpse to authorities.

According to the affidavit, a window shutter was missing from the Cosby home and a blood-stained one matching others on the house was discovered where the bodies were dumped. An investigator found a fingerprint matching Larry Cosby’s on paper affixed to the lone shutter.

Autopsies revealed that Jackson died from a single gunshot to the head and that Britney Cosby succumbed to blows to her head, but also had a broken neck, the affidavit said. The women also appeared to have been killed somewhere other than where their bodies were discovered.

The police are still looking for the man captured on Bolivar surveillance cameras dumping the bodies behind the dumpster outside a Fisherman’s Cove food mart and the man seen driving Jackson’s 2006 Kia Sorrento, which also has yet to be recovered. 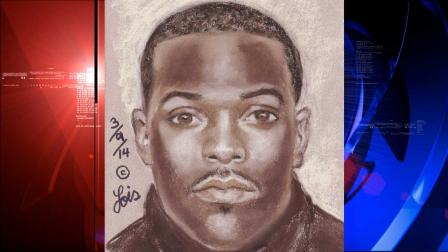 Funerals for Crystal Jackson and Britney Cosby were held on Saturday. Jackson’s father, Reverend Ivan Jackson, spoke at his daughter’s service at New Peaceful Rest Baptist Church, saying that Crystal “was and always will be his little girl.” Jackson also told Fox 28 Houston that ‘”I did not agree with her sexual orientation either. But I would not kill my daughter and Britney and then take them to Galveston and hide it. I love all my children the same.”

This case is uniquely tragic for many reasons. Although mistreatment, abuse and banishment of LGBT kids by their parents is unfortunately common in the United States, the hate-motivated murder of an LGBT child by their parent is relatively rare in this country. Usually hate crimes against LGBT people in the U.S. are perpetrated by peers or strangers. Of the 47 “Significant Acts of Violence Committed Against LGBT People In The US” listed in Wikipedia, only two include children killed by their parents. Although I can’t find similar statistics for the US, the Gay British Crime Survey 2013 found 67% victims of a homophobic hate crime or incident said it involved a male stranger, and 2% said it involved a family member. That all being said, the vast majority of LGBT hate crime victims are people of color. However, it’s unclear if this situation would even be classified as a hate crime, if murder charges are brought.

Executive director and CEO of the National Black Justice Coalition, Sharon Lettman-Hicks, told BET commentator Keith Boykin, “The hypocrisy of masculinity and feeling that women are property and should be dominated in a certain way is quite historical, especially for sex offenders.”

Cosby’s next-door neighbor, Darryl Simien, told My Fox Houston “It was very shocking, I couldn’t believe it. My daughter is right there, there’s nothing that could make me do nothing like that. I couldn’t think why a man would think like that.”

Vigils for Britney Cosby and Crystal Jackson will be held throughout Texas this Wednesday.