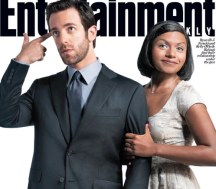 How do we all feel about The Office? Not sure about you, but Jim and Pam make me believe in love. Anyhoo, in honor of Steve Carell‘s last show, kickass writer/actress/co-executive producer (and friend of Samantha Ronson) Mindy Kaling (aka Kelly Kapoor) tweeted out her unused storyline ideas for his character, Michael Scott. 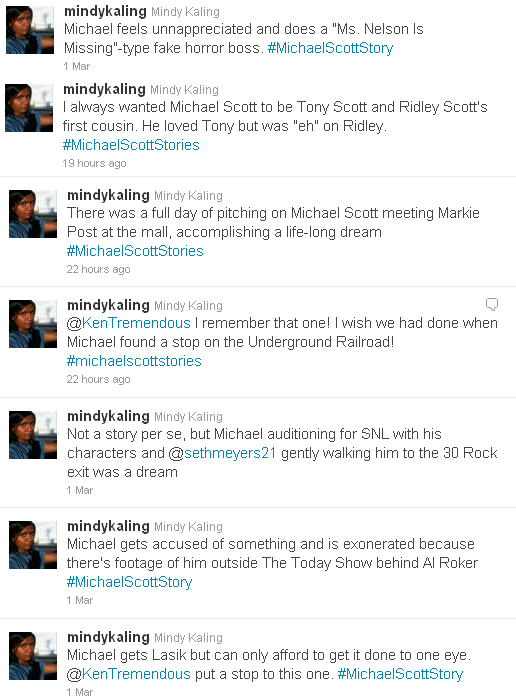