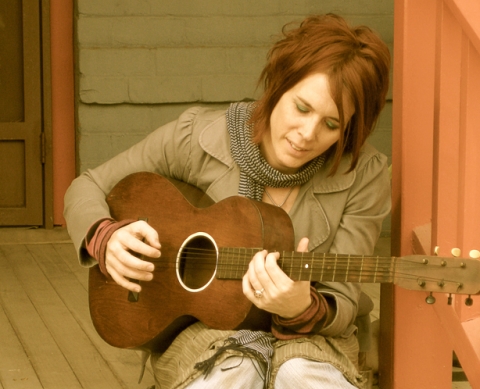 “I know [my trans status] is kind of a quirky and interesting part of my story, but as a human being I’m interested in life, spirituality, meaning, social issues, justice, compassion…and these are the things I write about.” 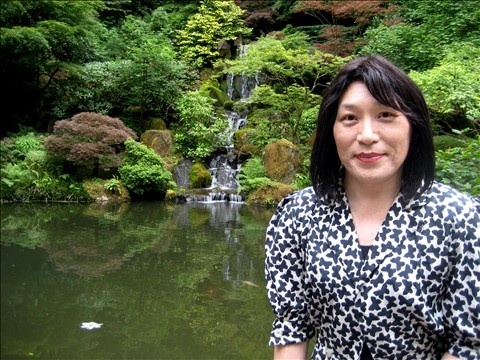 “Only when the academy begins to foster public policy and activism in the United States and abroad that is a informed by feminist consciousness and that takes into account the insights of post-structuralist theory without being overly encumbered by institutional imperatives of publication for tenure and promotion can it make a significant contribution to the pursuit of a progressive vision of social justice and social change.”

Read the world-changing groundbreaking 1970 documents of Phyllis Frye, as scanned and presented for you by Cristan Williams 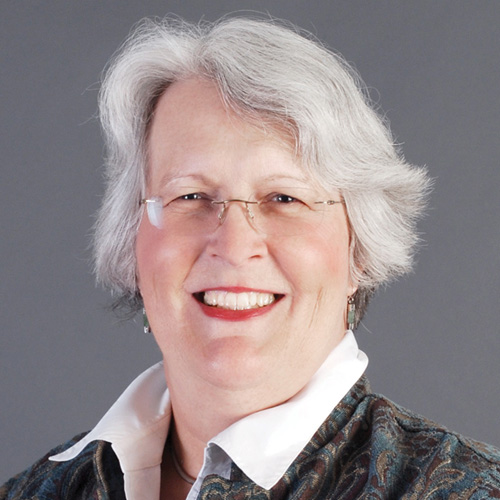 via the dallas voice

“I almost started crying, because I remembered 31 years ago, in that very same chamber, I was subject to arrest.”

– Phyllis Frye, on being appointed to a municipal bench by the mayor of Houston 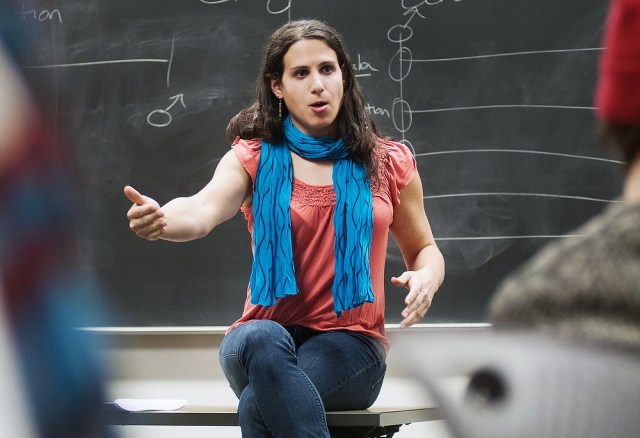 “While other explorers are content to ignore cracks in the walls towering over the roads they travel, She peeks longingly through. She notices what most have become unaware of – the enchanting ponds, meandering streams, and mysterious forests. As She studies the boundless wilderness beyond the walls She begins to understand that the either/or roads represent just one way through the Land of Gender – not the only way.”

– The Land of Gender 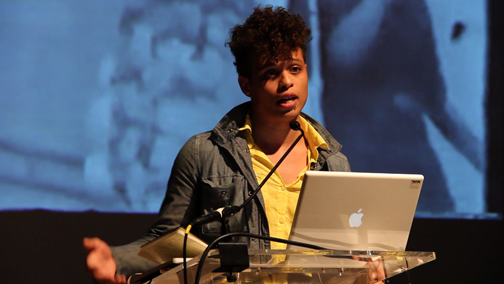 via we who feel differently

“I am really inspired by historical moments where people came together to hold ancestral & personal grief as a powerfully political act; make plain the connections between grief & state violence, diminishing circles of care, resource and isolation; resist silence & shame by honoring people who passed all the while deepening our own relationships and invested in our own living.”

– via The Politics of Gender Self-Determination: More Interviews with Captive Genders contributors 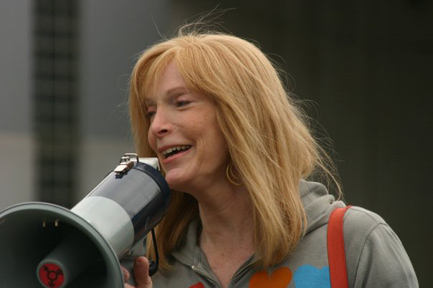 “We Who Should Know – who are labeled with this diagnosis – maintain that our identities are fixed from earliest life, and do not change despite the most intense and (sometimes) well intended efforts to modify identity through modifying behavior. Such efforts have consistently produced worsening unhappiness up to, and including, suicidal thoughts and actions. The identity is not what changes, and the identity is not disordered.” 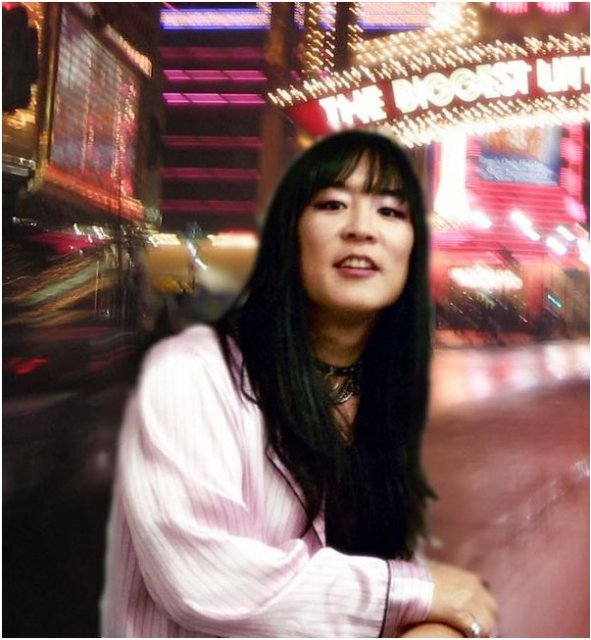 “This is not a time to get even with the world or tear it down. This is a time to lead. For a world to work better for all of of us. The world needs you, in all your queer glory, to help it find its way. Own the system. Redefine the system. Guide the system. Whatever system you find yourself in. What you have worked for can be reapplied in whatever you pursue. Not in spite of being queer, or without thinking of being queer, but because of it.” 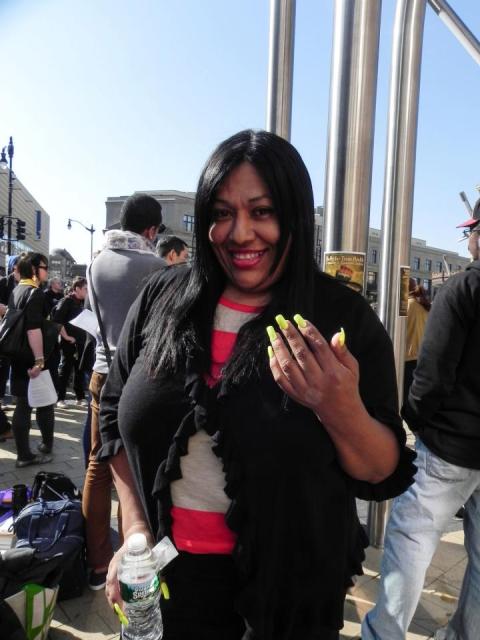 “This beautiful, wonderful, amazing person that I was becoming was not supposed to be out in public. And because I was bringing it out in public, people were very cruel. I would apply for jobs and they’d look at me funny from the moment I walked in the door. Really, when I was living as a gay person I had some benefits, because even when I was super gay, the moment I looked butch, that’s where it all stopped. But once I was becoming this gorgeous person, there was no turning back. I cannot be butch anymore. I am who I am. And that’s how I got involved as an activist.” 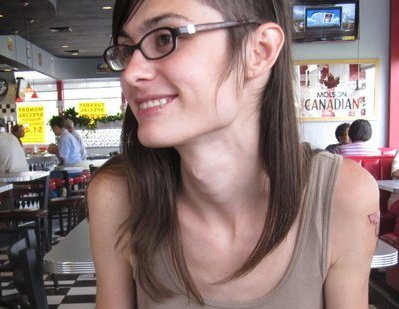 via the distant panic

“This incident really highlights that just because someone might experience relative homophobia, they can still be transphobic, cissexist, racist, sexist, ableist. Just as trans guys can benefit from sexism, and a white trans woman is privileged by racism, LGBQ folks are often complicit in cissexism and transphobia. Trans people have specific needs and experiences that are different, and unless we talk about that, no one will understand us.”

– via The New Gay 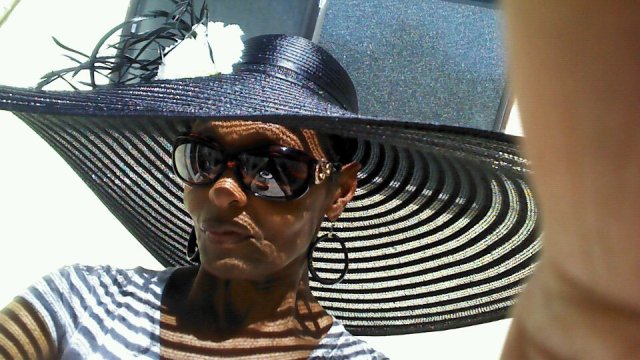 “[The African-American transgender community is] such a diverse and very often (forced) stealth community. As a whole I just wish everyone could feel that they are whole humans beings wonderfully and powerfully made. With this perhaps we as community could aspire to greatness.” 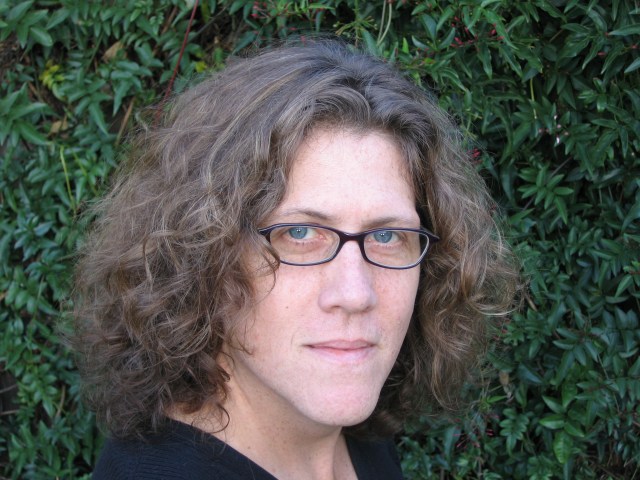 “Hearken unto me, fellow creatures. I who have dwelt in a form unmatched with my desire, I whose flesh has become an assemblage of incongruous anatomical parts, I who achieve the similitude of a natural body only through an unnatural process, I offer you this warning: the Nature you bedevil me with is a lie. Do not trust it to protect you from what I represent, for it is a fabrication that cloaks the groundlessness of the privilege you seek to maintain for yourself at my expense. You are as constructed as me; the anarchic Womb has birthed us both. I call upon you to investigate your nature as I have been compelled to confront mine. I challenge you to risk abjection and flourish as well as have I. Heed my words, and you may well discover the seams and sutures in yourself.”

– “My Words to Victor Frankenstein Above the Village of Chamounix” (1994) 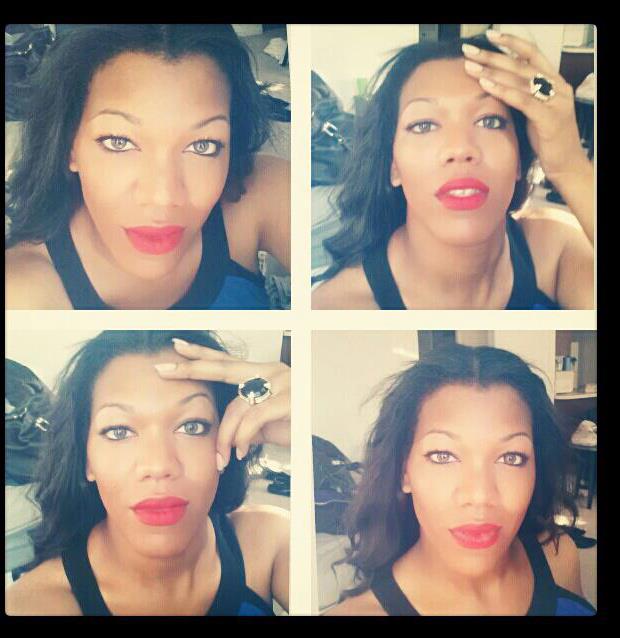 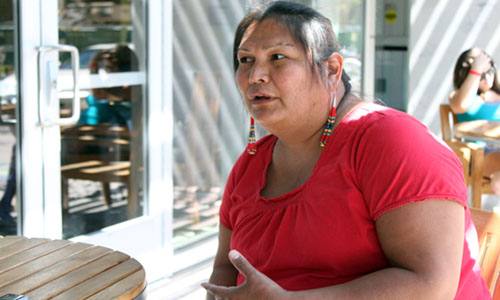 “There are numerous issues that affect transgender people in their everyday life. One of the most challenging of these issues is gender identity. Some girls don’t know how to come out to their families, who reside on the reservations, about their lifestyles. When girls come to the city they are able to be themselves, instead of living in the closet. Another issue is employment. Since most girls are unable to be themselves in the work place, they have to find an alternate way of surviving in the city. Stigma is another issue affecting transgender women since the majority of the general population is not educated about transgenderism; they automatically assume they are “men in a dress.”

– via Women Who Kick Ass

Check out the entirety of the Trans 100 now posted on Buzzfeed and check out We Happy Trans just because! Also, if you are a magical being who has quotes we could include for the women on this list for whom there are no quotes, please email riese [at] autostraddle dot com.

Before you go! It takes funding to keep this publication by and for queer women and trans people of all genders running every day. And A+ members keep the majority of our site free for everyone. Still, 99.9% of our readers are not members. A+ membership starts at just $4/month. If you're able to, will you join A+ and keep Autostraddle here and working for everyone?
Join A+
Related:greatest hitsharmony santanajanet mocklaverne coxLists/Top 10sthe trans 100trans womentransgenderwomen of color