“An unashamed woman is a mighty powerful force, but a hoard of women who’ve taken to the streets to shed their shame — well that’s unstoppable,” says Whitney Bell, one of the women featured.

Part of Amber Rose’s third Slutwalk, 96 is an outdoor steel-and-plexiglass art installation, with nudes printed on triangles to form an outdoor stained glass ceiling in the middle of Pershing Square in downtown Los Angeles. A play on the idea of women saints depicted in stained glass as a celebration of their purity, in 96, West celebrates women’s freedom to sexual self-expression and to protest sexual violence. In an artist statement, West notes, “The title, 98, is taken from a Department of Justice statistic that says every 98 seconds an American is sexually assaulted.”

The project includes 40 women, including queer women and trans women — artists, sex workers, actors, models, photographers, and the internet famous — to help highlight the unavoidable experience of sexual harassment. “Diversity is a very important part of this project. All women (including queer women, trans women, sex workers, etc.) have experienced the type of harassment, violence and discrimination Slutwalk was designed to protest,” says West. “This installation brings together women of various backgrounds, ethnicities, and sexual orientations to send a message about a woman’s right to sexual expression without experiencing threats or violence.”

96 opens October 1. Can’t get to downtown LA or want a preview? Check out a selection of the work below. 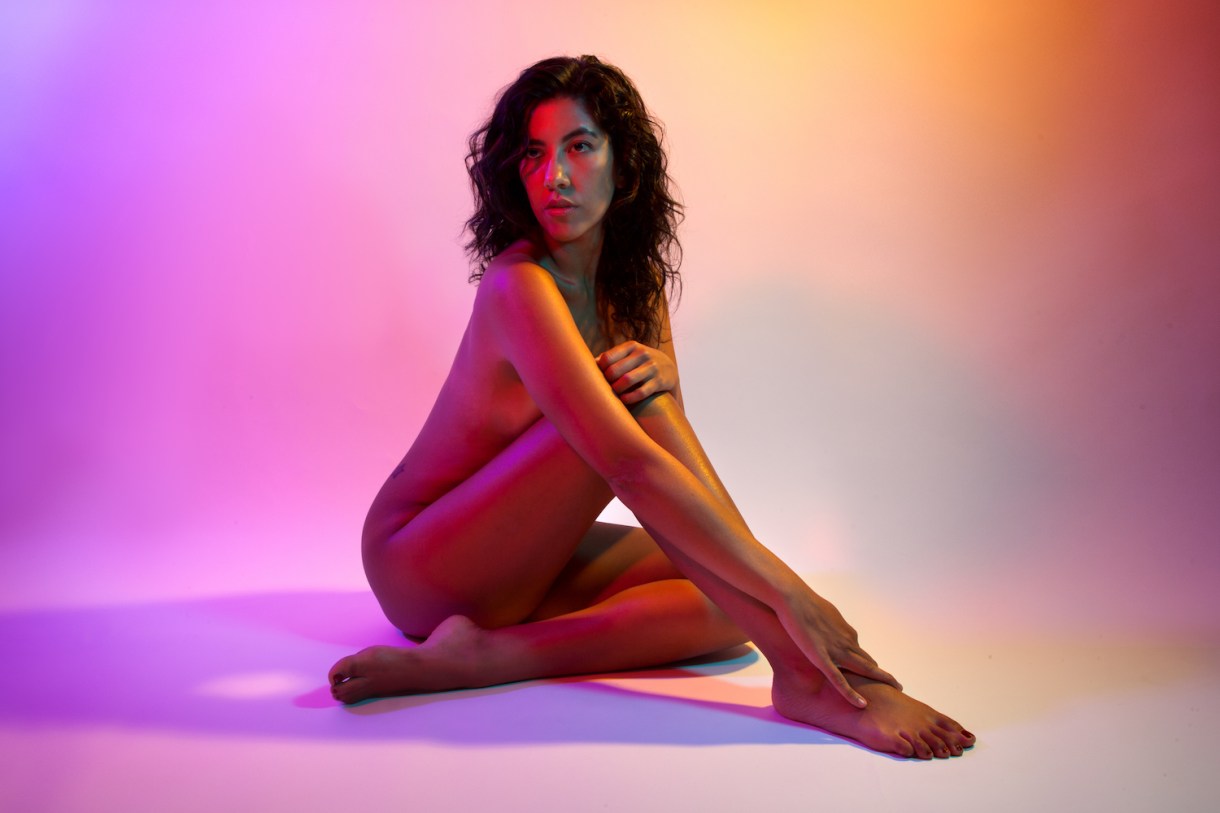 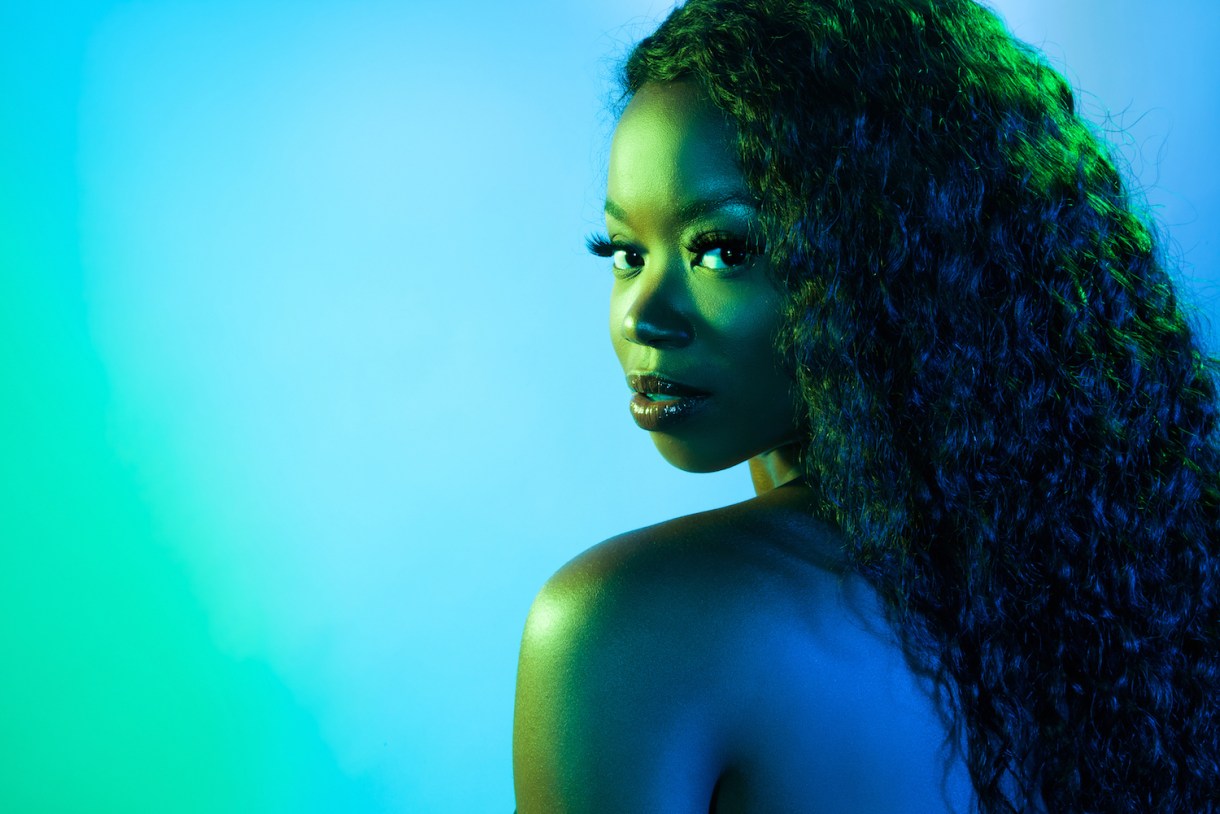 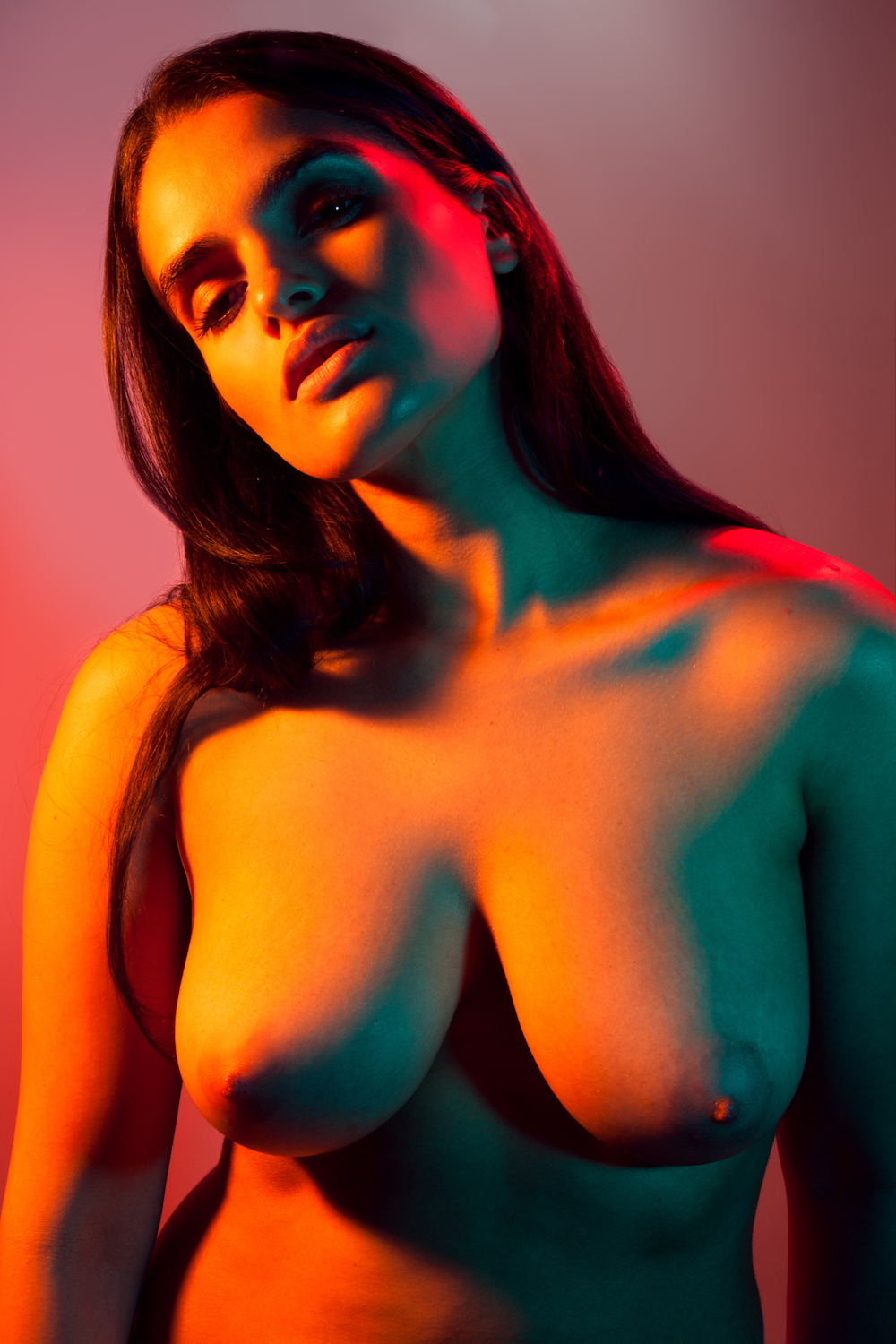 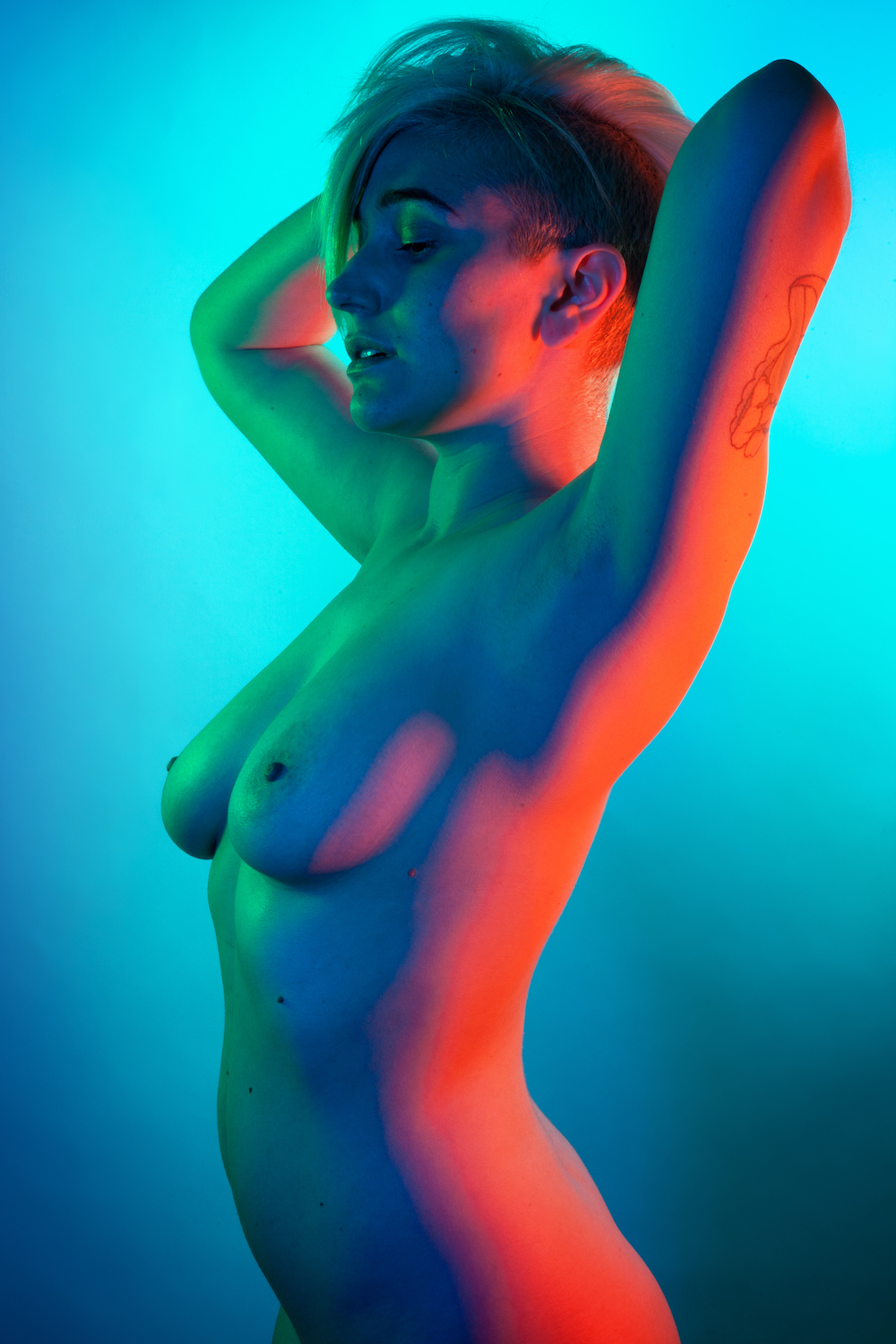 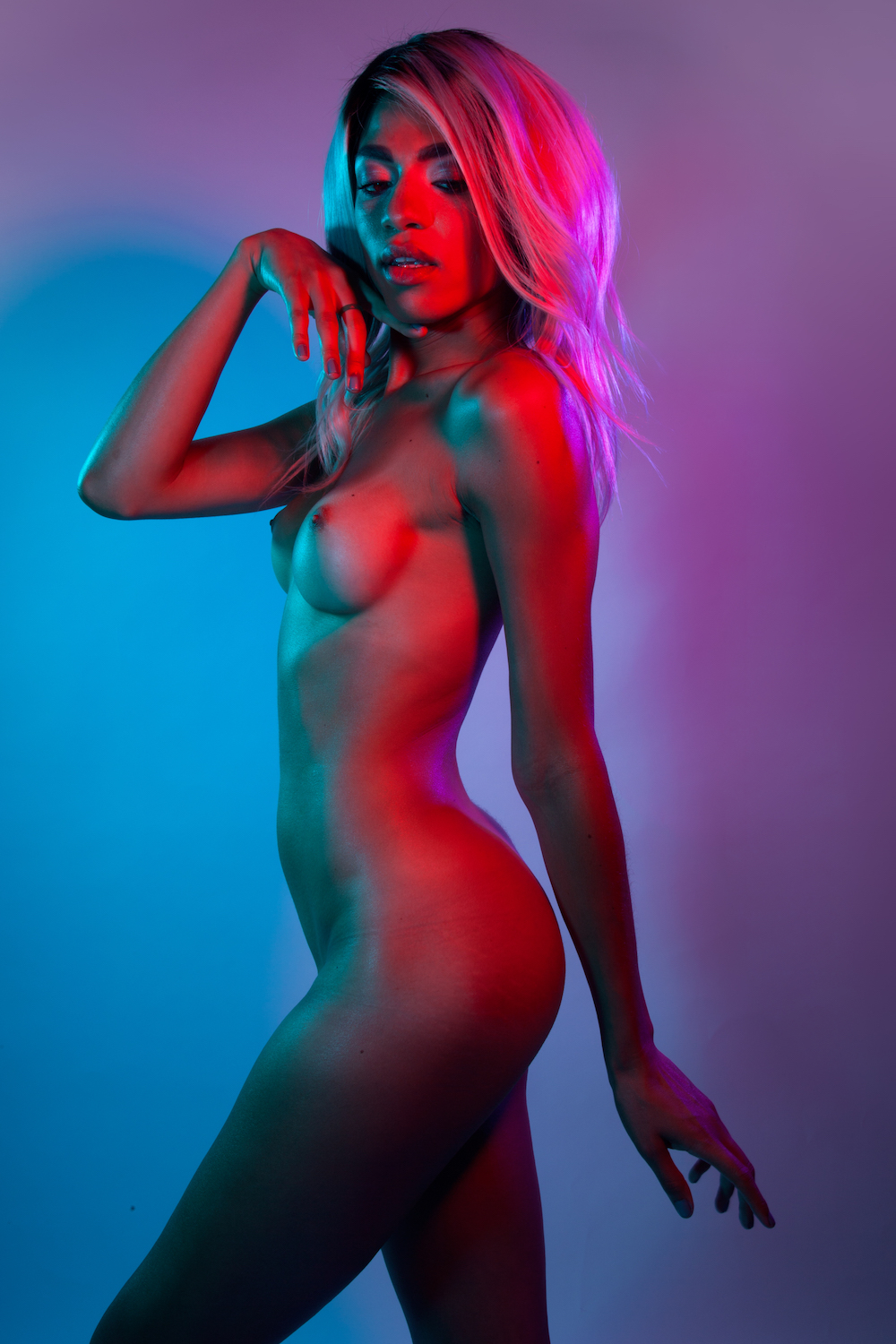 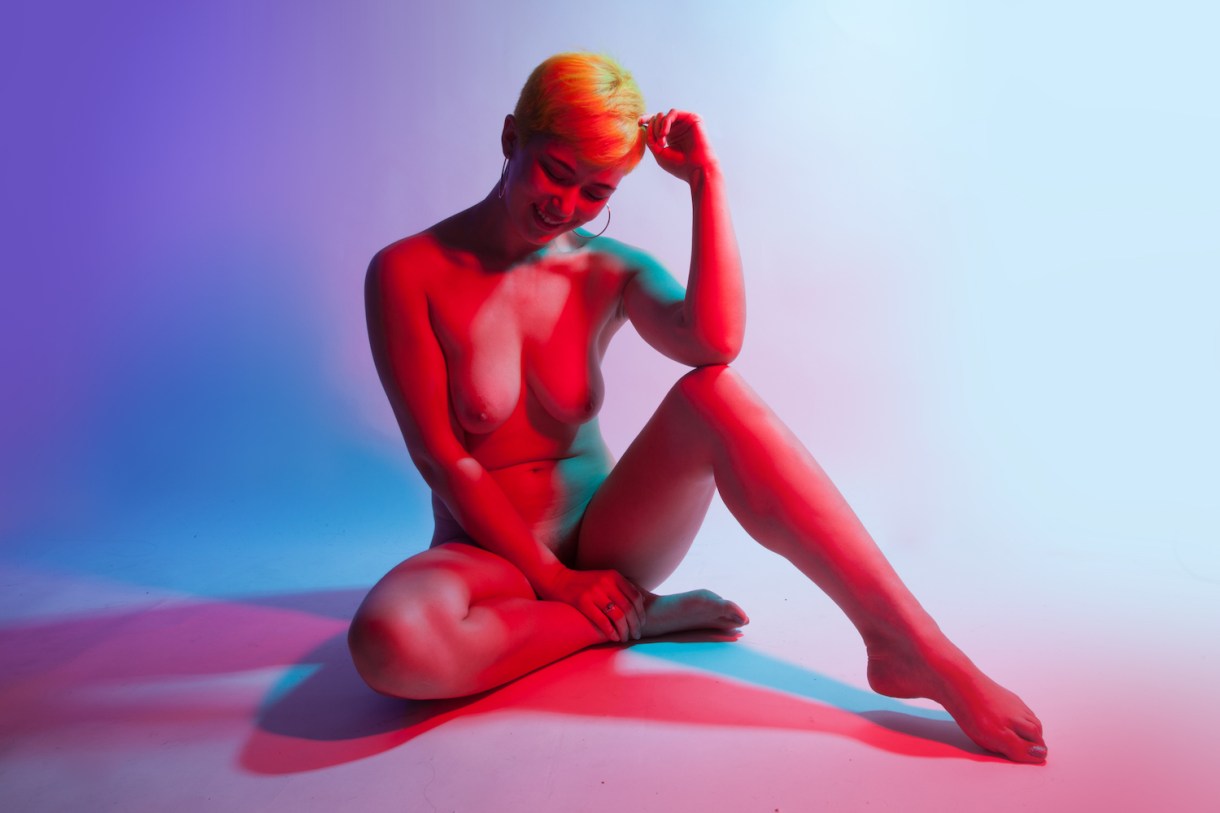 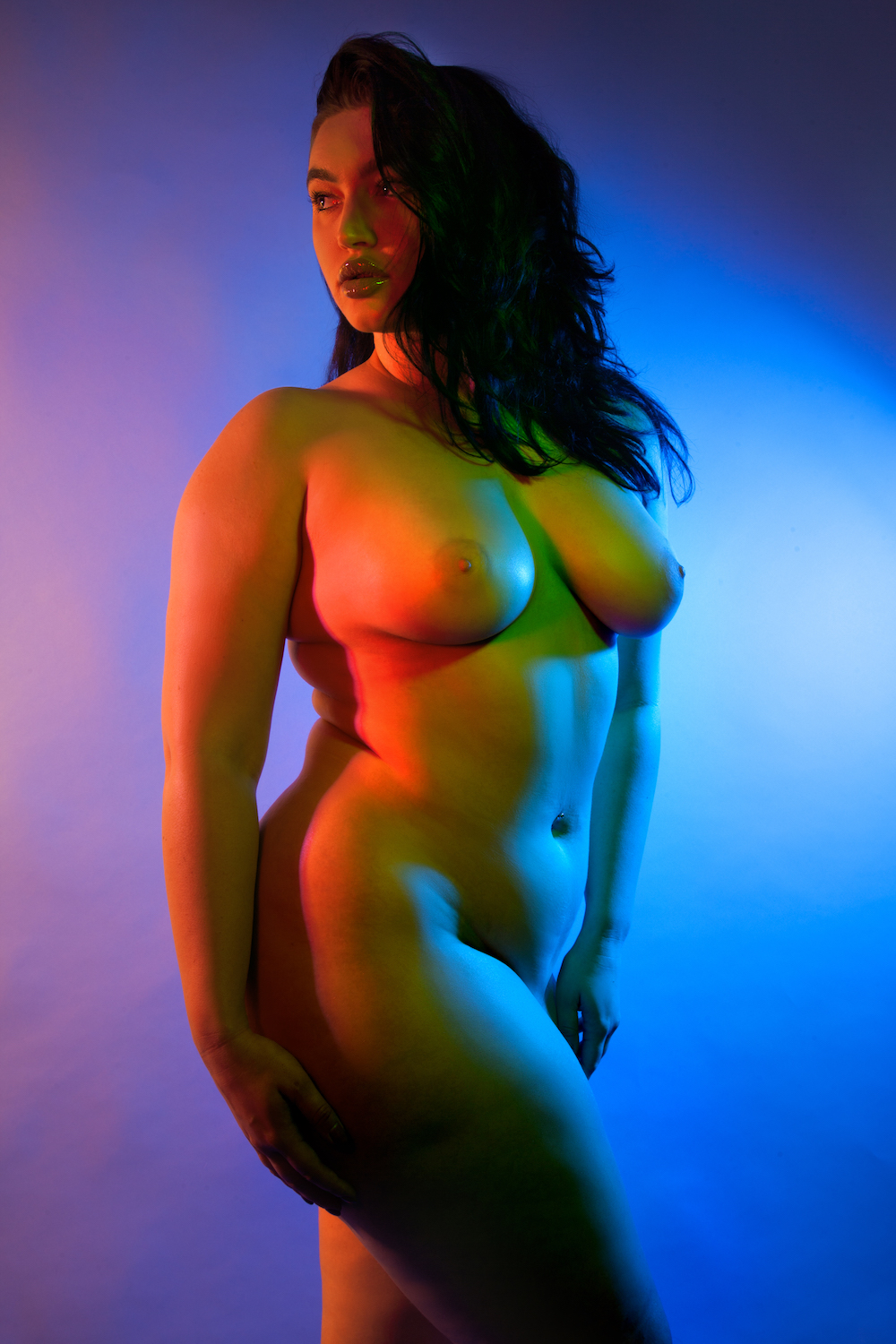 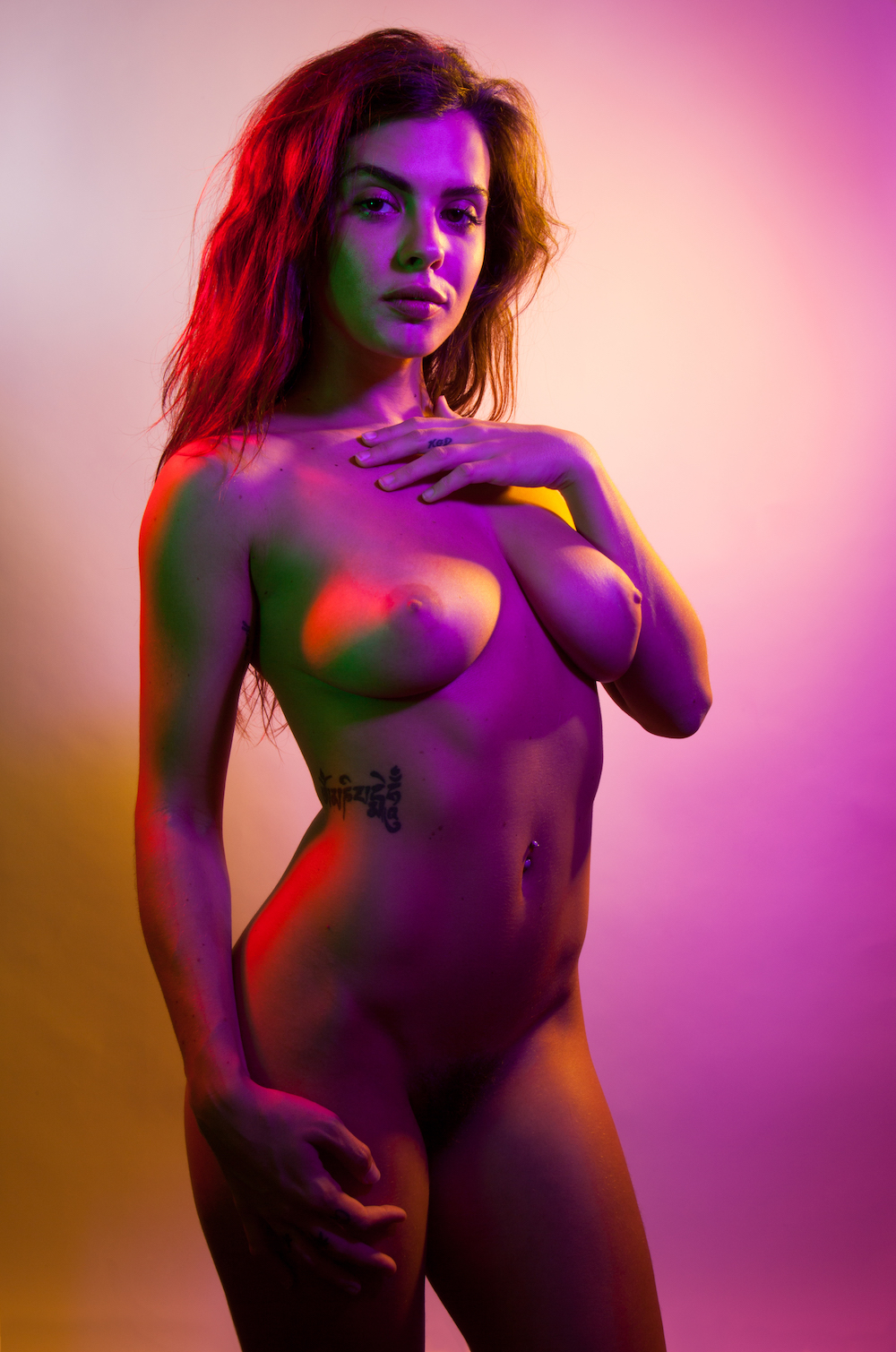 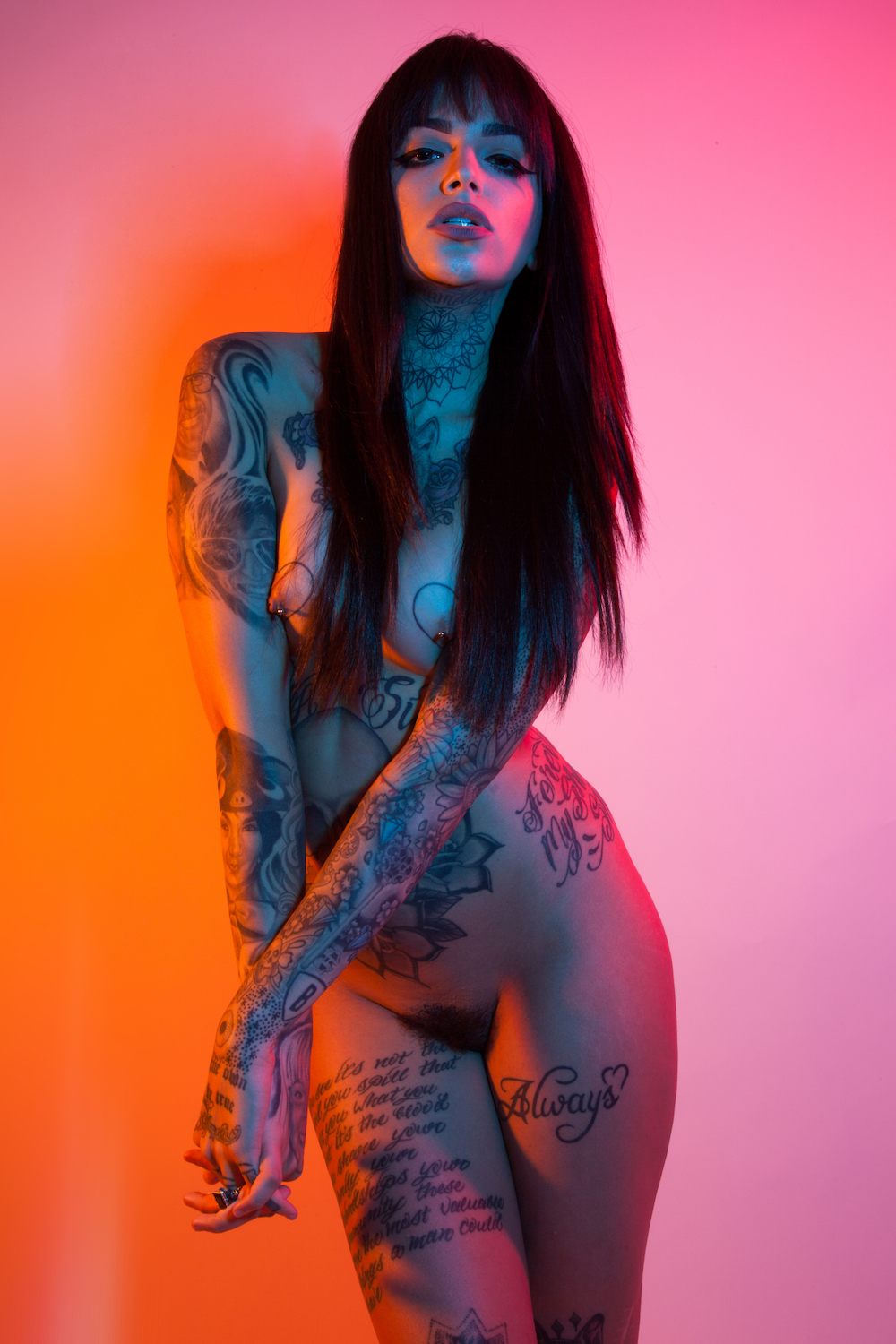 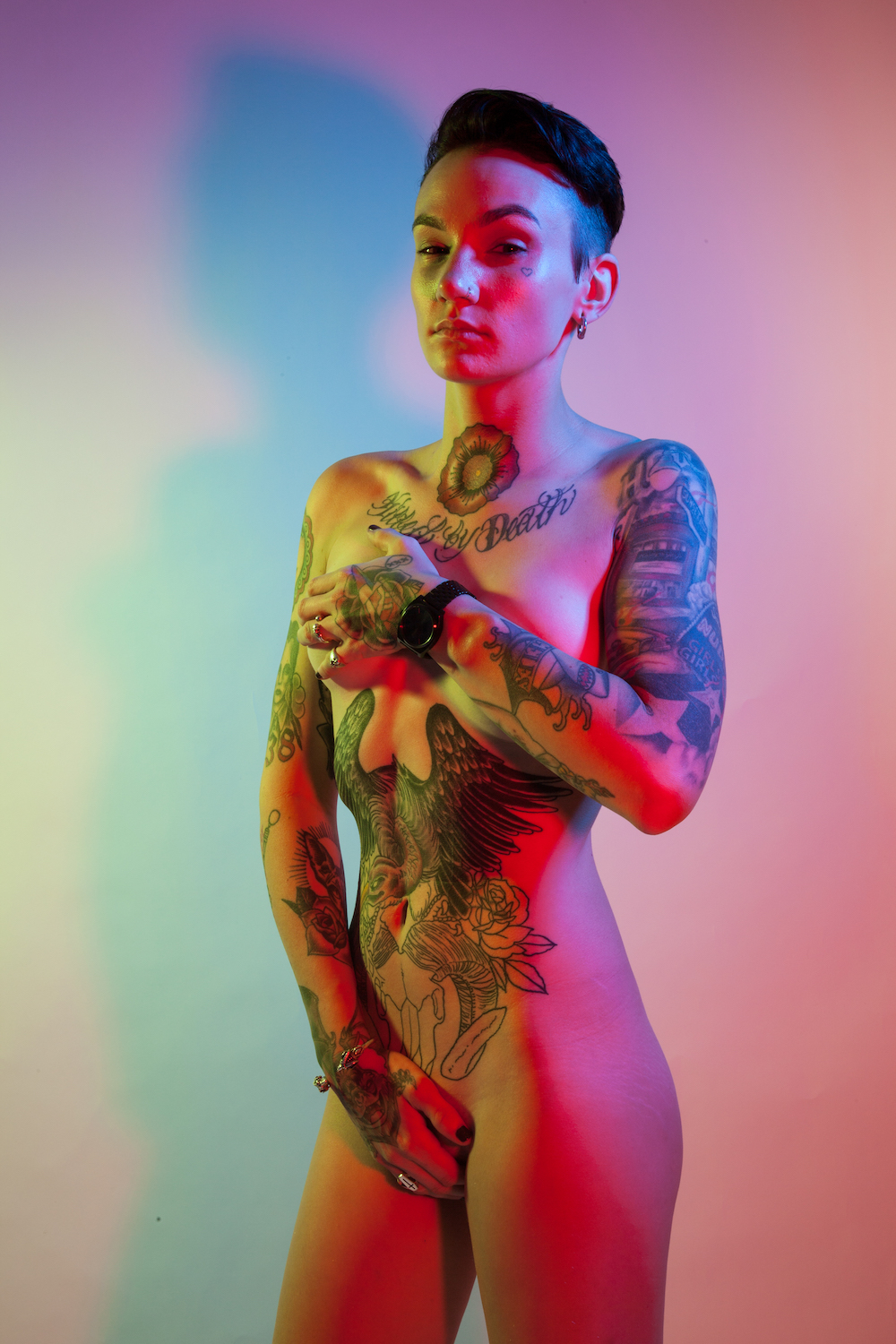 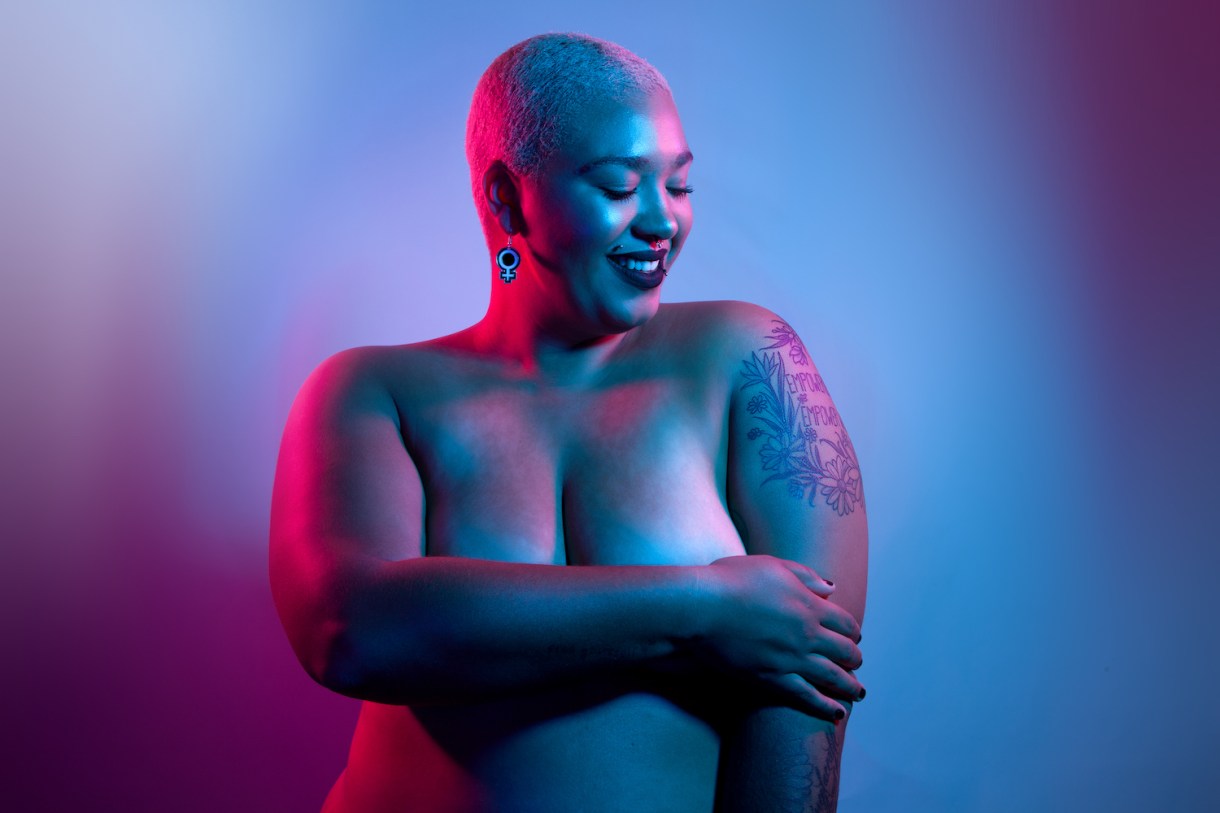 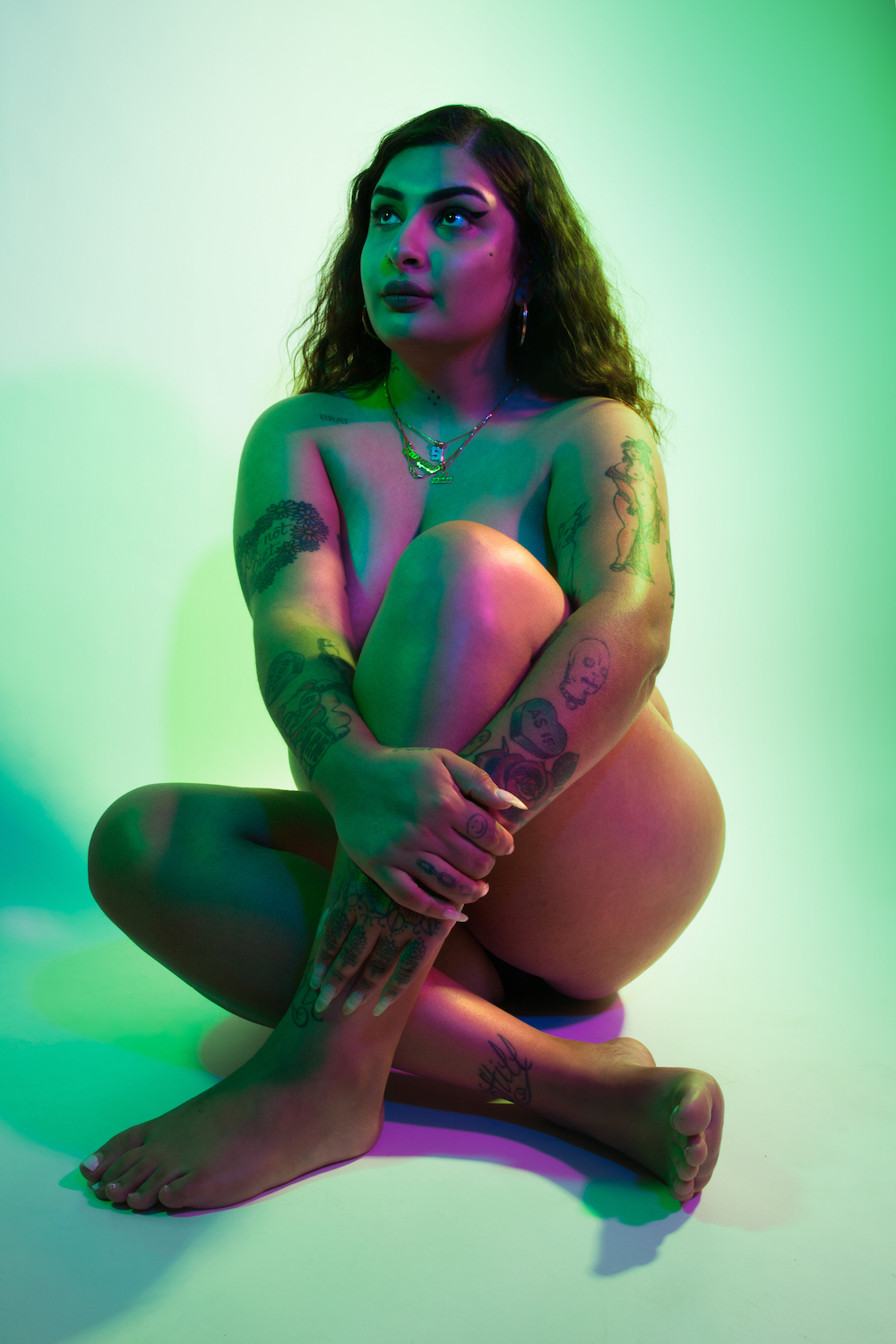 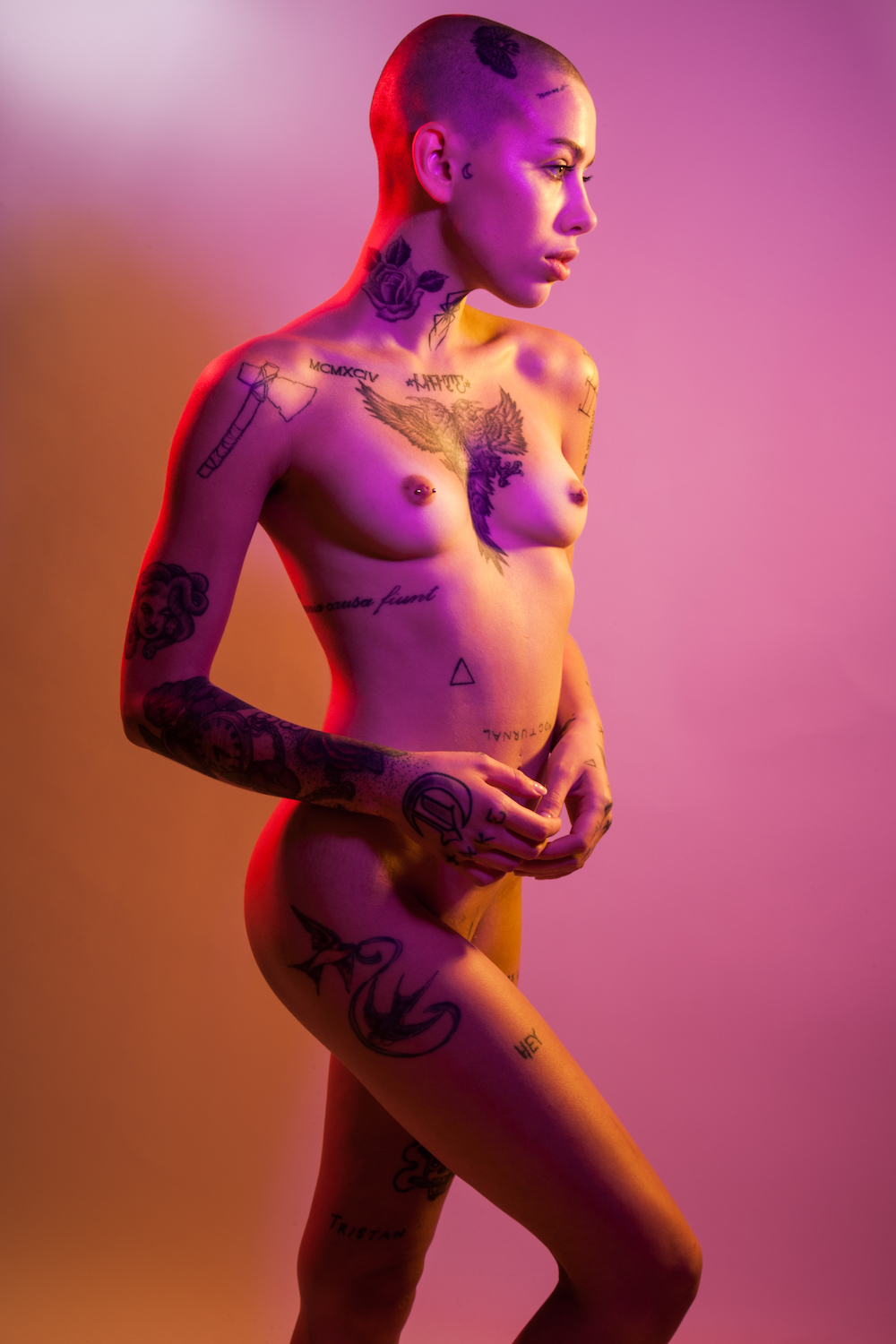 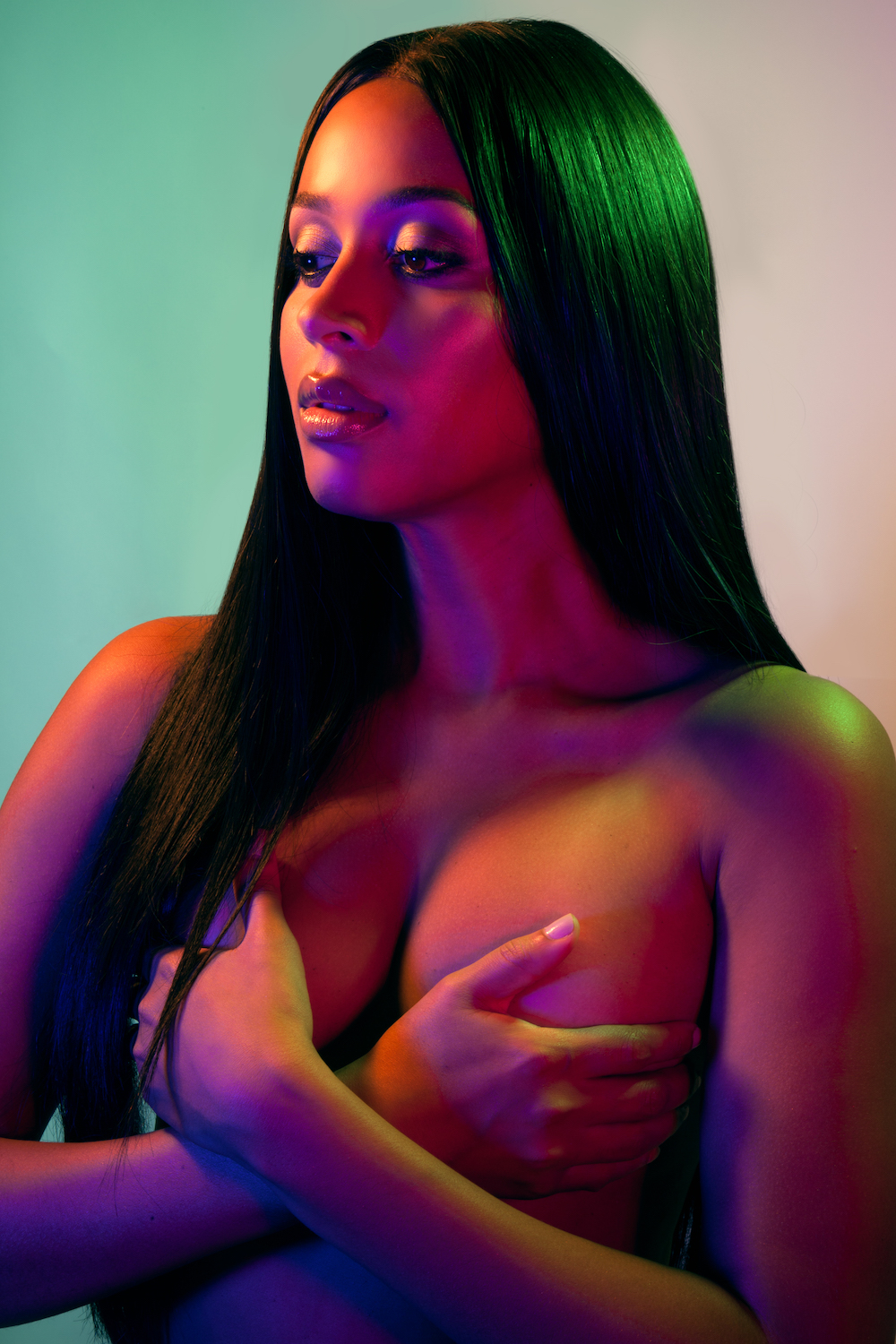 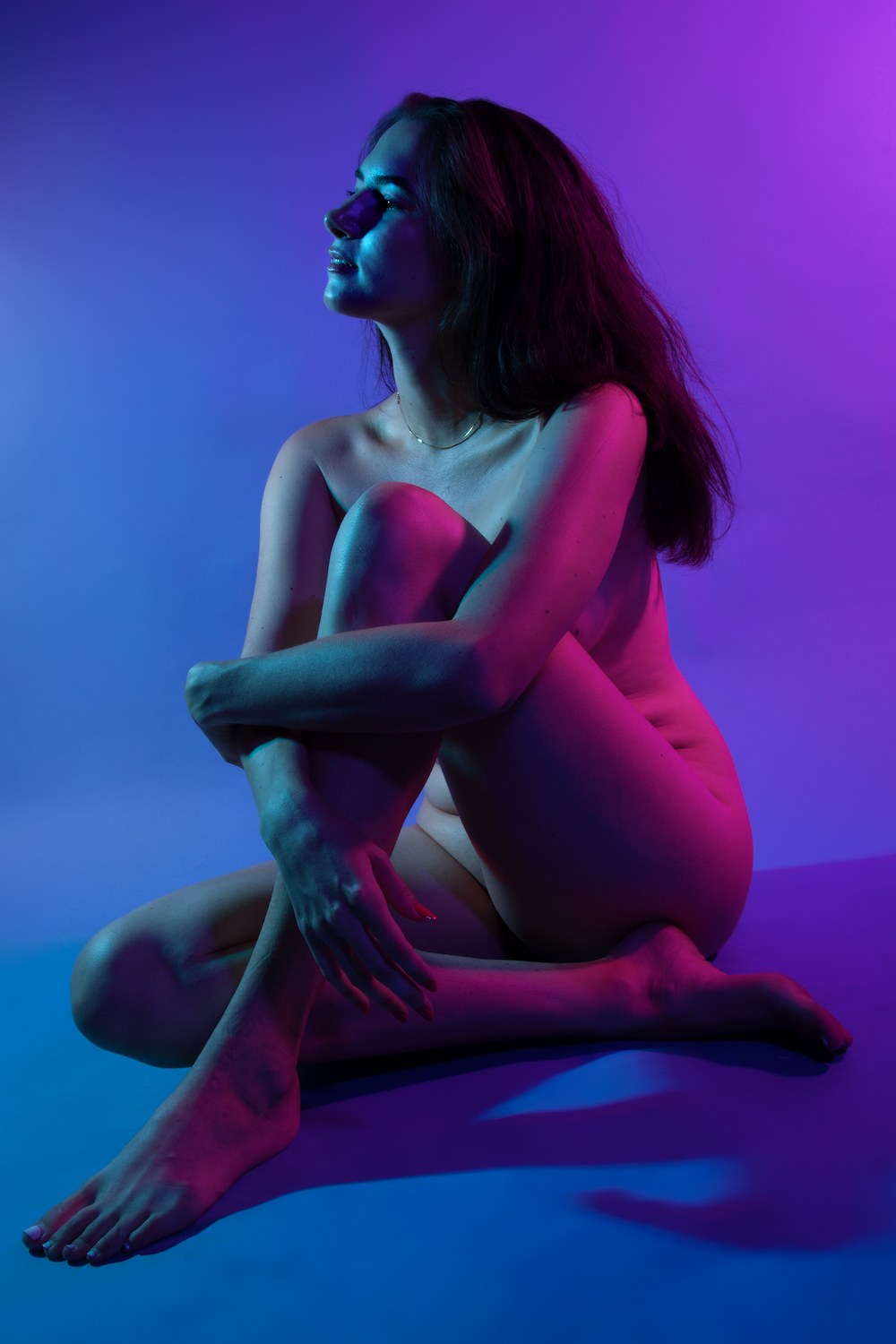 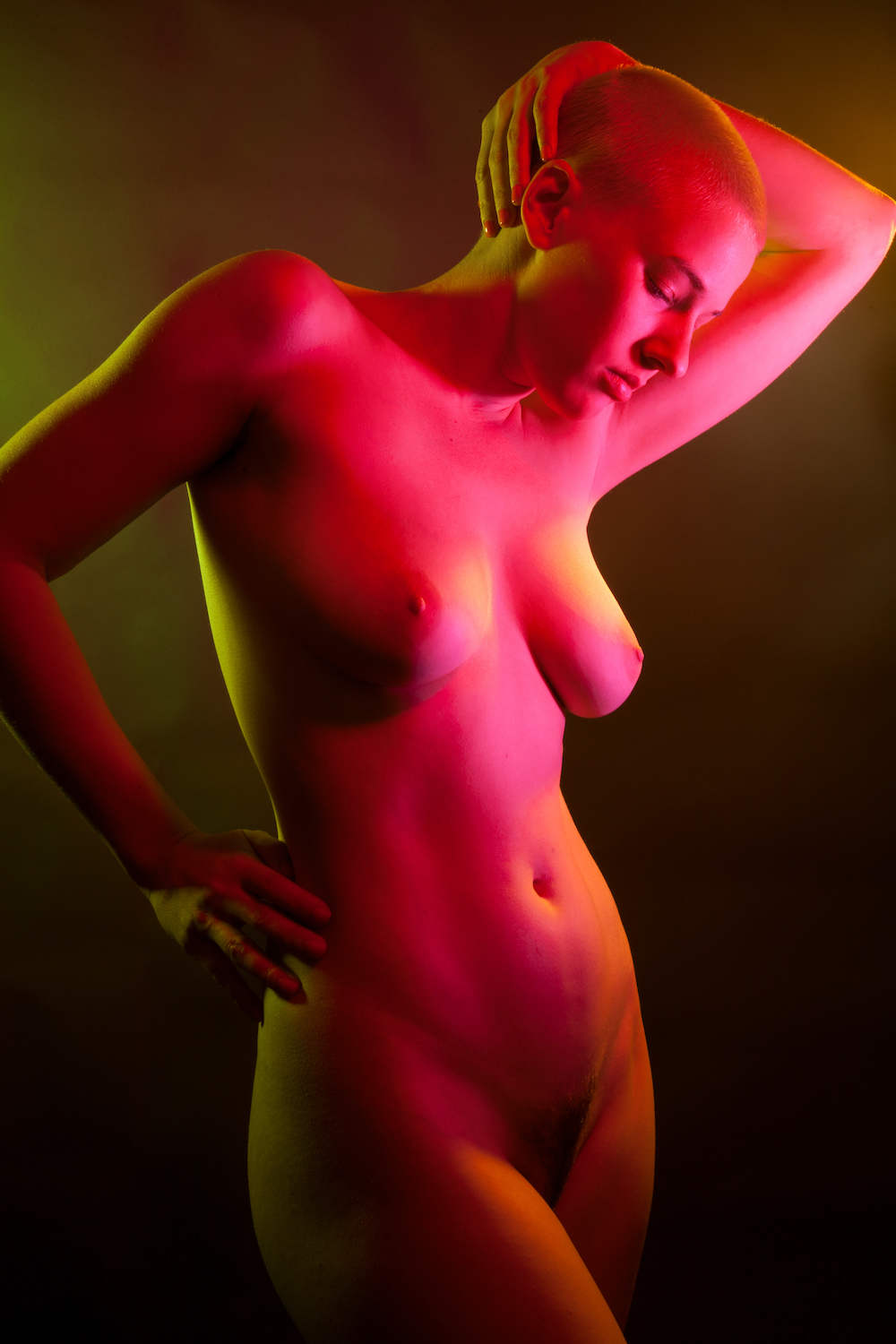 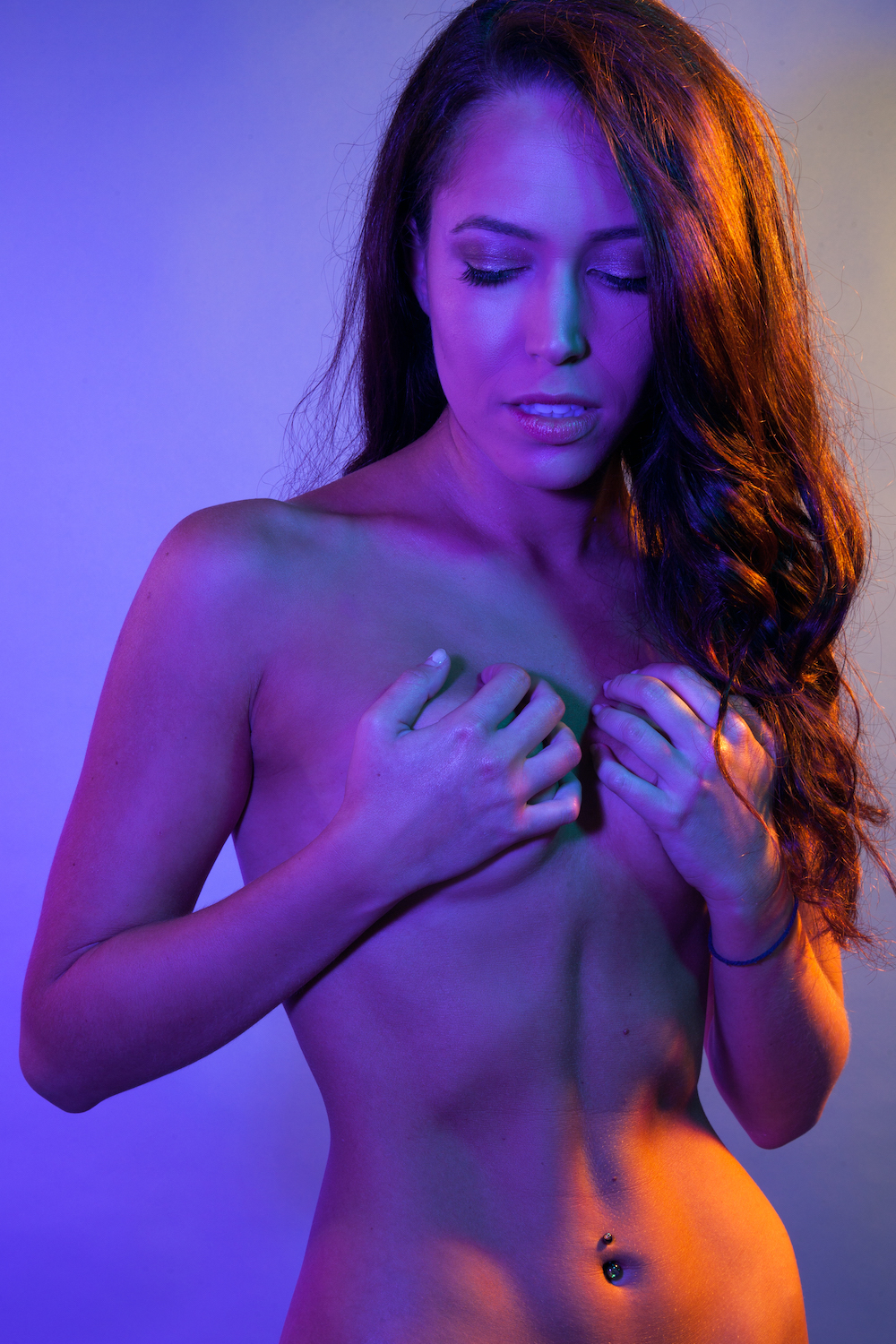 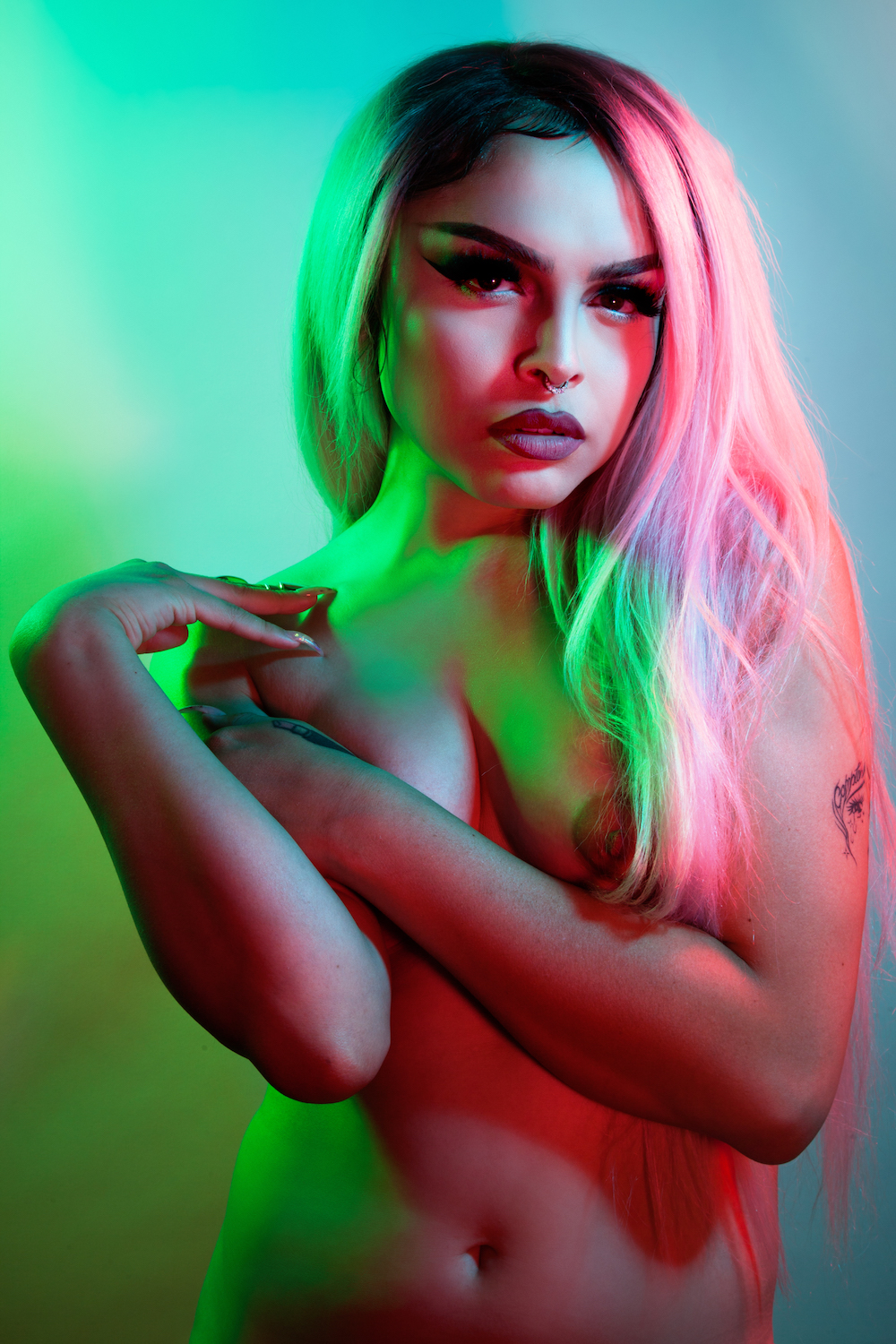 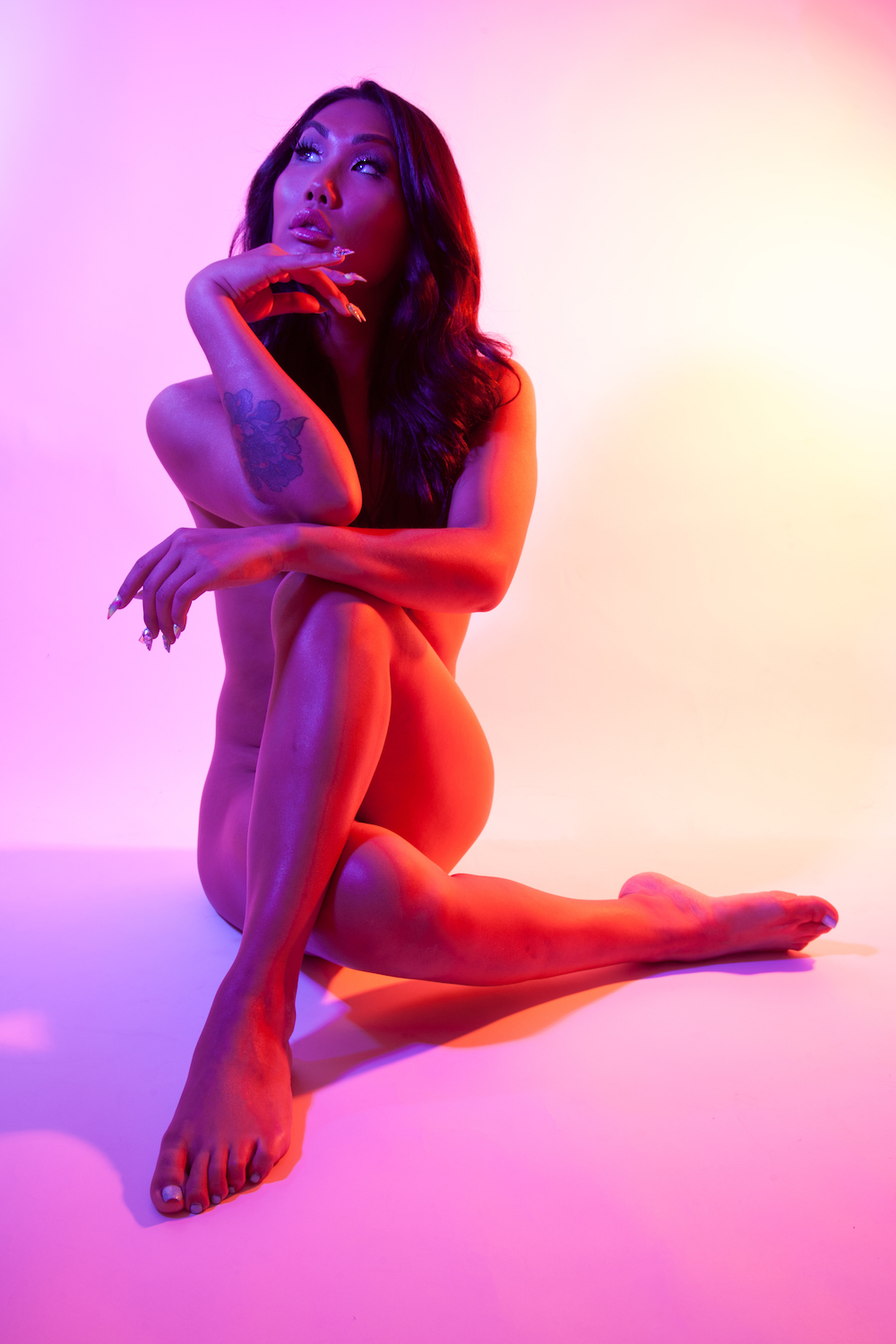