I’m probably going to be working all night, but I’m having my favorite tacos for dinner! And that’s not nothing!

Seimone Augustus Found Her Voice Long Before Coaching (And a happy WNBA Playoffs Day to all who celebrate!)

Jamie Clayton did an interview with The Cut that’s going around and if you’re going to read it, I simply must implore you to pair it with this piece from Drew for us last year. Trust me on this. 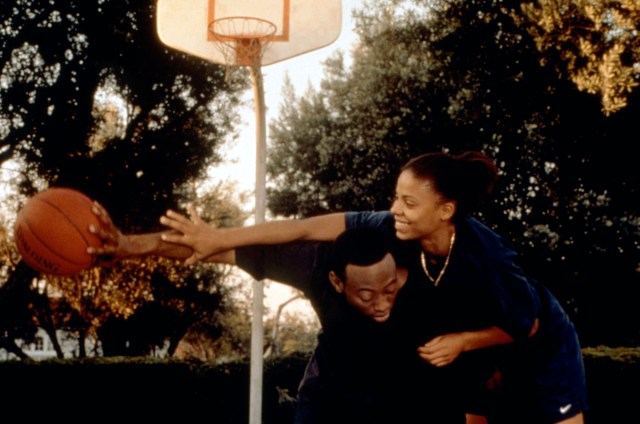 Monica: I’ll play you.
Quincy: For what?
Monica: Your heart.

“Yes, it’s something of a fairy-tale ending, but we could use a lot more of such fairy tales, where a woman ends up having it all without having to compromise herself, where she, above all, becomes her own happy ending.”

Almost half of current ICE detainees are Haitian. The United States has consistently detained more Haitian families in 2020 than any other nationality. Black Immigrant Lives Are Under Attack

“There are images of American border patrol agents riding horses, whipping at the Haitian migrants, trying to send them back across the Rio Grande, trying to keep them as far away as possible from our imaginary borders. The images are horrifying, surreal. They are echoes of 400 years of white supremacy and a centuries long American project to hoard as much wealth and privilege as possible in the hands of a very few powerful people. The administration has issued standard denials, feigned disgust. They have said that this is not who we are when this is precisely who we are. What they haven’t done is come up with a solution that transcends politics. Certainly, solutions may take time, but this manufactured border crisis is not new. And the administration has found planes to deport hundreds of Haitian migrants at a time, in no time at all. Time, like borders, is arbitrary.”

What an honor it is to have Roxane Gay twice in this round up, this time on The Delusion of Borders for her substack The Audacity. It’s my recommended must read of the day.

Would you like to donate today to Haitian organizers on the ground in Texas & Mexico? Great, you should do that. The Haitian Bridge Alliance has been recommended to me by quite a few folks I trust.

And One More Thing…