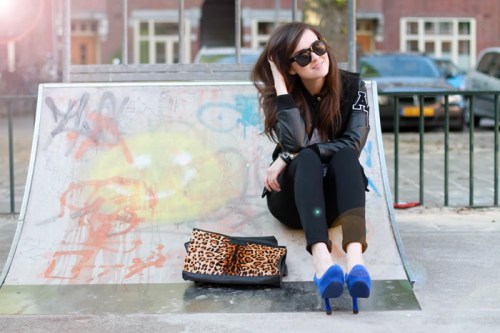 Homecoming excitement is in the air this fall. Perhaps working folk are nostalgic for school yard days or, more realistically, enthusiastically looking forward to Glee’s third season. With that in mind, the latest thing is varsity jackets. Do you have to actually be on some sort of varsity team to wear one? No way! Even a former Mathlete can revel in the enjoyment of goofy adorableness of a store bought varsity jacket. 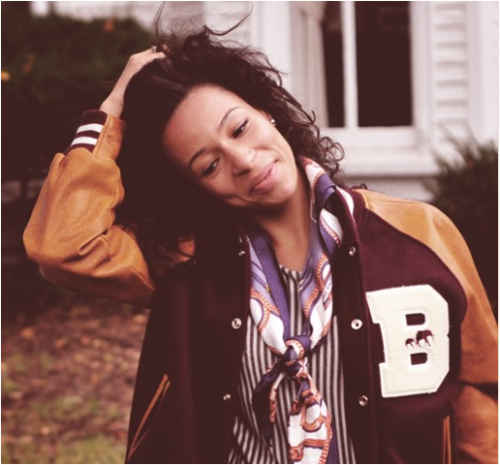 One of the greatest things about varsity jackets is there are tons and tons at second hand stores; previously who would have wanted someone else’s team jacket? There might even be an old varsity jacket hanging around your parent’s place. The current jacket designs are slimmer and more fitted than a traditional letterman jacket, but I think the old-school ones look just as cool. 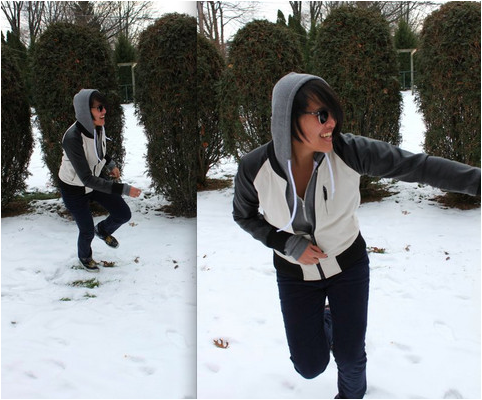 Due to Forever 21’s unusual (read: questionable) design and production methods, they are faster than most stores at hopping on trend bandwagons. The same goes for ASOS’s ability to sell trends before we even know they exist (unknown about their business practices). Until other designers and stores catch up, to go beyond those two brands you’re either going to have to shell out serious dollars or, as I mentioned, go digging through thrift stores.

I can’t put my finger on why I think this is a queer look, but if I saw a post-teenage girl wearing one I would definitely think that maybe she might hopefully sort of be gay. I think it’s one part that it’s literally a man’s piece of clothing and one part “so straight it must be gay” (like pin-up girls). On the lesbian-scale, I’d put it as more lesbian than a scarf with skulls on it but less lesbian than one feathered earring. Somewhere around the lesbian level of Justin Bieber. Oh wait. I just figured it out. 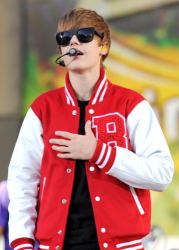