I’m sure many of you internet and Tumblr savvy people have come across a tumblr called Better Book Titles but I, until very recently, had not. So when I happened across it the other day I just assumed I had “discovered” it–much like Christopher Columbus “discovered” the Americas and Oprah “discovered” The Secret. Anywho, it is exactly what it sounds like—a collection of “better” titles for famous books.

Here are some of my favs: 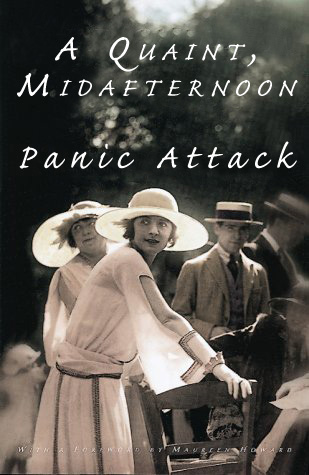 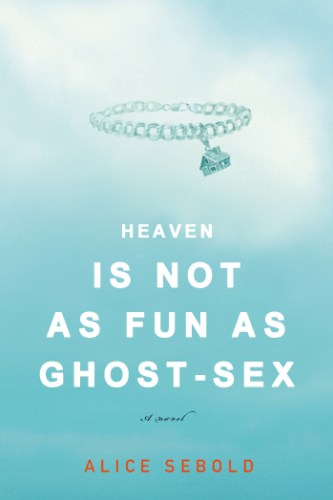 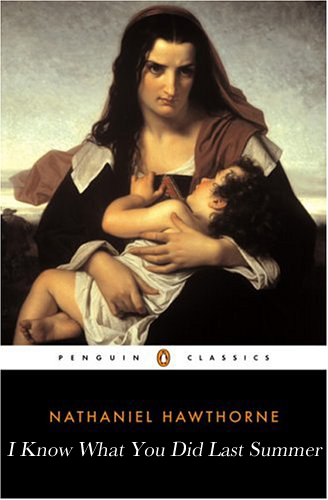 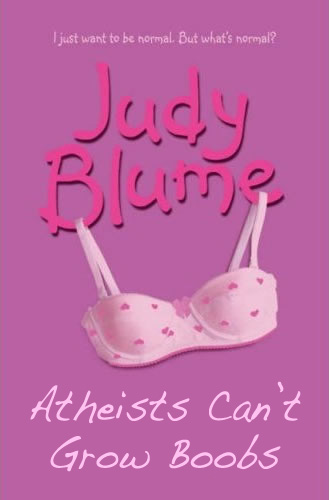 Judy Blume: Are You There God? It’s Me, Margaret

sign up for our newsletter
Related:read a f-cking bookteam pick