How do you locate queer books? At Hyperallergic, Alexis Clements asked queer writers and readers including Sarah Schulman, Roz Kaveny, Mia McKenzie and Tom Léger how they find new stuff to read, whether it’s easier now than a few decades ago, the place of queer publishers and bookstores and more:

“Ironically, I think there’s less visibility for queer writers today than 20–25 years ago. A few queer writers — generally men, for the same tired reasons — may be getting more mainstream press than they could have then. But 25 years ago we had our own distribution system. New lesbian books would show up on the New Arrivals tables of 100-120 women’s bookstores and maybe 40-60 gay stores. Which is to say that lesbian readers in 140-180 communities walked into their bookstores and had a feast of new books to see and choose from. Today there might be a dozen communities where this is true. I live in San Francisco, and there’s no place I can go and be sure to see all the new lesbian and other queer books that I want to know about. If I already know the names of the books I want, I might be able to root them out of their scattered places in a good bookstore, but that defeats the purpose. It’s the books that I don’t know about that I miss.”

Reading books is one way of performing identity, which is why one grad student covered a pair of heels in romance novel covers: “Often when people find out that I read romance novels they tell me I “don’t seem the type” by which they mean I seem too smart/cynical/young/anti-cats to be a romance reader. Apparently reading choice is just as much a performance as any other aspect of identity.” 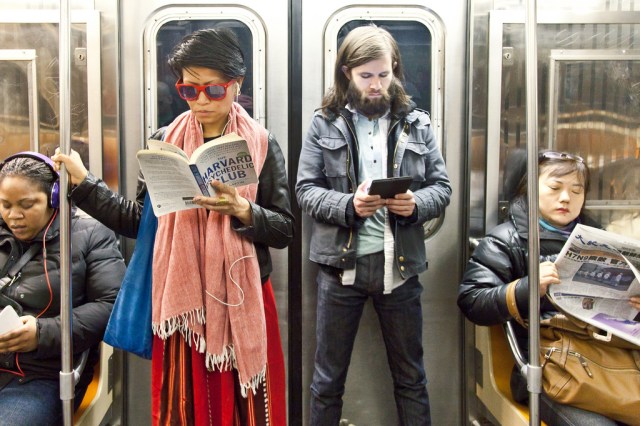 If you feel guilty when you start books and don’t finish them, it may have to do with your personality type.

A first edition of George Orwell’s 1984 sold for $3,000 this week. Sales of all editions are up following the NSA surveillance scandal. (Rebecca J. Rosen argues that we should be reading Kafka instead.)

Kelli Dunham writes about a week in her life as a queer author and comedian in this month’s The Banal and the Profane.

S.E. Smith writes about writing under a gender-neutral byline and how readers relate to authors according to their perceived gender. 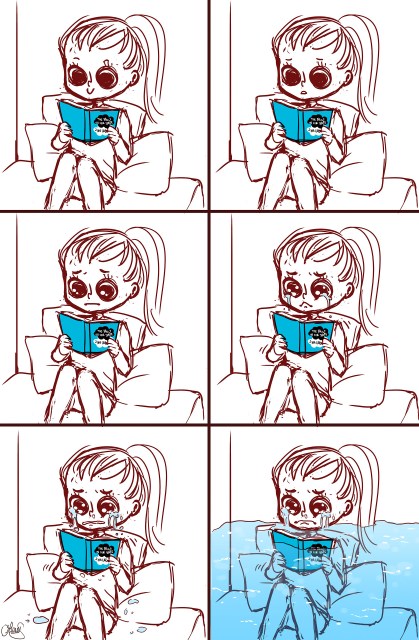 Malinda Lo writes about feminist media criticism and the problem with binary thinking and oversimplification.

In an interview with The Rumpus, Eve Ensler discusses hysteria, activism, cancer, vaginas, art, her new book and more:

“So many young women have been coming on this tour across the country, and it’s been so moving to me to hear how many girls perform The Vagina Monologues and are reporting that they came into their bodies doing that show. That performance was the performance where they entered their bodies. It turns out that they didn’t need sixty years! Either they didn’t have those experiences [of abuse], or they got it younger, or there was consciousness around them. What I would say is this—and maybe this is too monolithic, and I don’t want to universalize to that point—I think we’re all, each one of us, after something. And I don’t know if it has to do with an initial wound, or just being human. But there’s some search that we’re on, some quest that we’re on. And I think that what we don’t do is heed that search. We get off track. Capitalism takes us off track. You get off the “real” and get on the “wheel.” The “wheel” becomes the winning and losing, the succeeding and failing, the “I will achieve.” All that stuff becomes so preoccupying, particularly if you’re born with low self-esteem, or no sense of yourself, or even if you’re just born in the consumer culture. It’s very powerful.

Sistahs on the Shelf reviewed It’s Complicated: Misconceptions, a romance novel about a lesbian break up by Erika Renee Land; Pit Crew, by Renair Amin; and Broken in Soft Places, by Fiona Zedde. 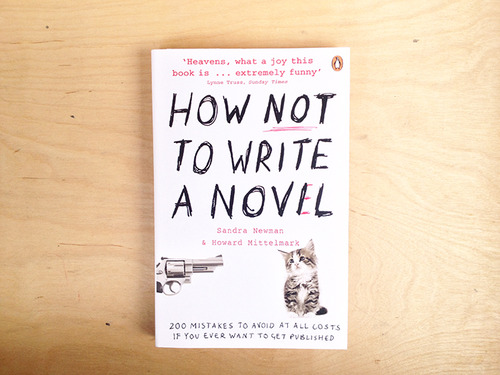 At the Lesbrary, Danika reviewed Freak of Nature, a collection of essays and memoir by Kelli Dunham. Anna reviewed The Blue Hour, by Beatrice Donahue. Casey reviewed Silhouette of a Sparrow, a young adult novel by Molly Beth Griffin. 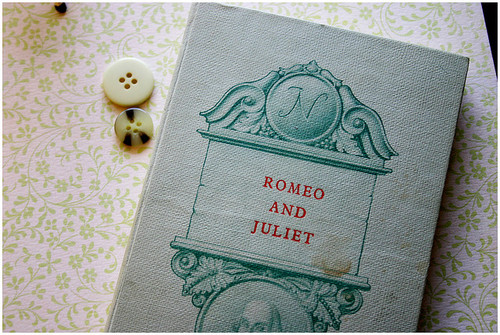 June 15, New York: Kristin Lieb, author of Pop Tarts and Body Parts: The Social Construction of Female Popular Music Stars will discuss the findings from her book as well as gender, branding and the modern music industry at Bluestockings (172 Allen St.), 7 p.m.

June 23, Toronto: The queer family brunch at the Gladstone Hotel will feature a reading by S. Bear Bergman, as well as music by The Monkey Bunch (Melody Bar), 11 a.m. to 2:30 p.m.