Julie Marie Wade reviewed Stacey Waite’s Butch Geography, a book of poems, reflections and epistles about, on and to gender.

At the Rumpus, Mojie Crigler interviewed poet Jill McDonough about Where You Live, her new collection of poetry discussing her work in prisons, the political, the personal and her own queer family:

“When you’re a little girl, you’re like, “And then I go to college, and then I meet my husband, and then we get married, and then I have kids, and I don’t want to work and have kids.” When you’re a child and you have a picture of adulthood, it is not partying until 4 am when you’re forty-years-old with your bartender wife, and then getting on your bikes and then going home to your apartment in North Beach and thinking about your overdraft charges. It’s a model of adulthood that has no expression in the hinterlands. Josey’s from Topeka; I’m from Alexander, North Carolina. If we saw single women at all, we certainly didn’t see lesbians. There were no women who lived together. There also weren’t adult single women. It was all “family.” Families with children. So for us to be a family? Like, today we were raking together. It was so sweet. Josey’s wearing her orange satin jacket that we got from the thrift store and these big hand mitts we got from Target, that you pick the leaves up with—that was not an available pattern and that’s what our adulthood looks like. It’s awesome.”

Author Lisa Cohen sat down with NPR to discuss All We Know, her biography of three lesbians who lived in Paris in the 1920s. 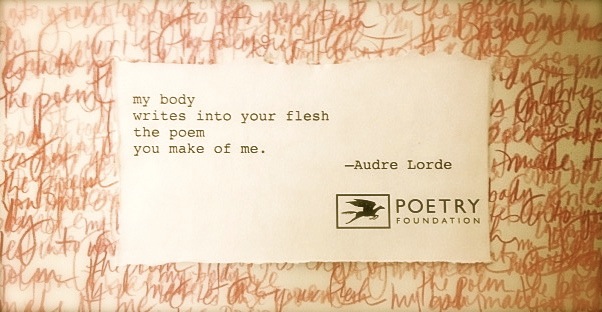 The Rainbow Project released its 2013 list of LGBT books for young adult readers.

The Lambda Literary Foundation and St. Cloud State University collection management librarian Rachel Wexelbaum are conducting a study on the reading preferences of modern queer people. You can participate.

“Chick lit” may cause self-esteem and body image issues in female readers, according to a new study from Virginia Tech.

The Lesbian Romance Drinking Game will get you smashed by page 10 of almost any Radclyffe book. 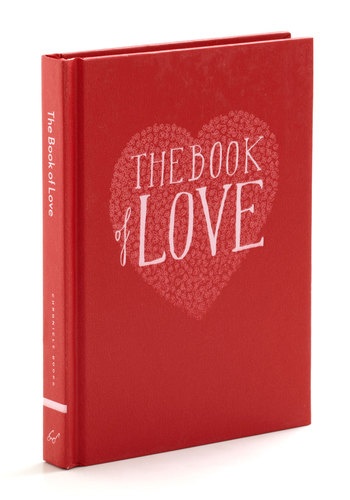 Barnes & Noble plans to close more than a third of its outlets in the next ten years. At the New Republic, Mark Athitakis argues that big box bookstores brought literary culture to areas that otherwise lacked it, and what the closures will mean for reading outside of urban centres.

Queer Book Club has a list of books that feature queer people of color published in 2012.

Brains are better at remembering blog posts than… you know, those blocks of paper with ink in them. 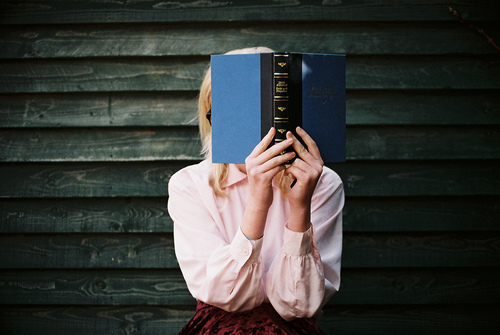 At the Los Angeles Review of Books, Dale Smith writes about Diane di Prima’s quest to have a voice in a male-dominated poet subculture.

Betty Friedan’s The Feminine Mystique turns 50 this month. In an interview with the Atlantic, Gail Collins talks about the 1950s and the future of feminism. 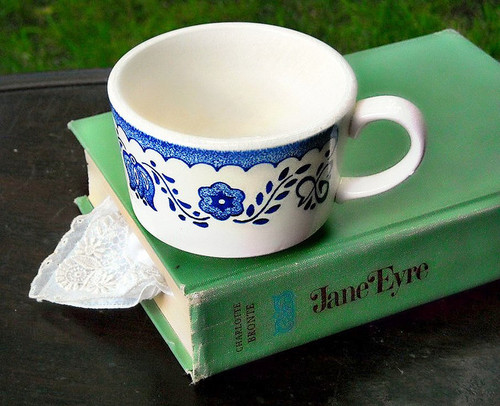 A new program in the UK will allow doctors to prescribe reading to their patients to accompany medical treatments, particularly those that relate to anxiety, depression and panic attacks.

Sometimes you love a book that your friend really hates and you want to talk about it anyway.

Bookish, a service that combines book tracking with book buying, launched Tuesday. The service uses a recommendation engine and a seven-person editorial team to make suggestions based on books themselves, rather than based on what people have purchased in the past. Though Bookish currently features about 1.2 million books, only about 250,000 have recommendations attached so far. 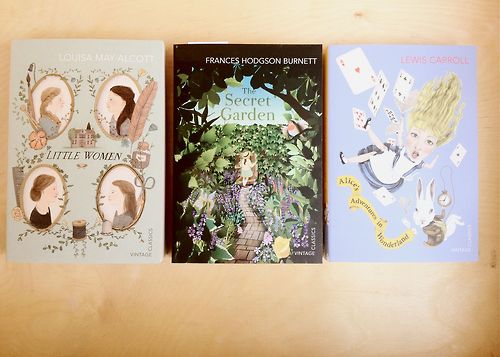 Roxane Gay has advice for people looking for creative inspiration:

“While, like most writers, I gain all kinds of inspiration from reading and movies and art and music, what often inspires me most is silence and a dark room. I love to sit in a dark room, especially late at night, with nothing to distract me. I wait to see where my imagination might take me. With nothing to distract—no television, no online procrastination—with only my imagination and a still, quiet room, I tend to find the answers to problems I might be having in a given story or essay. I find new ways of thinking about how to tell a story. I learn new things about the characters I’m writing and the places I put them in. We really underestimate how much creative inspiration can be found in ourselves.”

At the Lesbrary, Danika reviewed The Narrows by M. Craig and Before the Rain: A Memoir of Love and Revolution by Luisita Lopez Torregrosa. Kristi reviewed Riot Girl by Louise Davis. Marcia reviewed Stumptown by Greg Rucka, a modern noir-esque graphic novel.

Sistahs on the Shelf reviewed Rose from the Bayou by Teryn Williams, Bi-Curious by Natalie Weber and Stud by Sa’id Salaam. 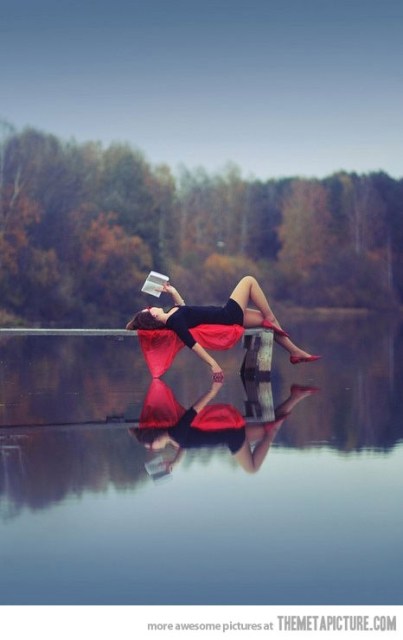 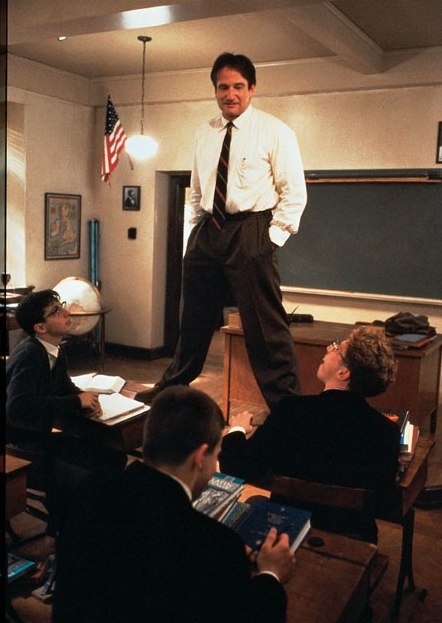 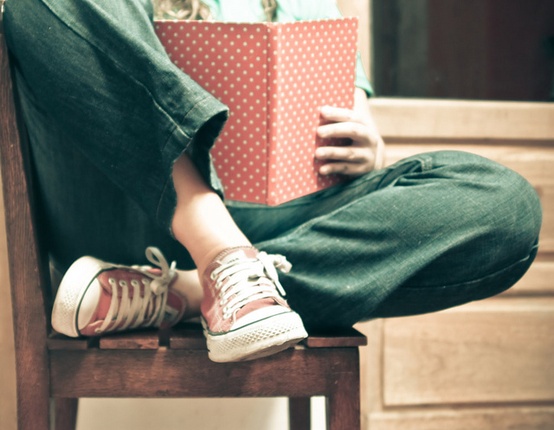 Riese: First I must admit that I spent an evening reading the entirety of a self-published book written by a woman whose husband was found entombed in the walls of this apartment building WHERE I LIVE after probs being murdered, but I won’t tell you the title because I’m scared of the landlords finding out that I know. It was terrible don’t read it. Anyhow, I read The Fault in Our Stars, duh! I read it all in one sitting. It was so good. Honestly I first heard of it because everybody likes to tumble the hell out of that book cover for real.

Carolyn: I read Harriet the Spy, which I somehow completely missed when I was young enough to actually appreciate it (much like the gaping hole that is A Wrinkle In Time and the works of Judy Blume). I also read Ivan E. Coyote’s The Slow Fix, a collection of short stories that read as a loosely fictional memoir of queer identity.