Hi and welcome to this week’s Lez Liberty Lit! Time for some escapism? At Jezebel, Kelly Stout writes, “Century Gothic is the new Comic Sans.” Comic Sans is still worse though, in my opinion, because one of these typefaces is chaotic evil and the other is lawful neutral, guess which is which. (Actually I’m really curious about why Helvetica wasn’t a contender for the title of “worst” but maybe hatin’ on Helvetica was, in a sense, itself the Comic Sans of 2013?) Anyway let’s argue gently about typography in the comments!

At Hazlitt, Morgan Jerkins writes about Black artists’ attempts at reconciliation with or escape from America, and notes:

“The desire to escape endures within many Black Americans. It manifests in literal attempts at relocation, as in Canty’s case, but also through our art. ‘I think to be born Black in America,’ said the video and performance artist Lex Brown, ‘is to be fully in touch with, one, the universal existential crisis of being human, two, the crisis of carrying on the body of an un-chosen evidence of the fundamental hypocrisy of America (i.e. home of the free, land of the slaves) and three, the impossibility of escaping or delaying crisis number one because of number two.’ Our perpetual lack of belonging fuels our desire to flee, but where do you turn when there seems to be nowhere to seek refuge?” 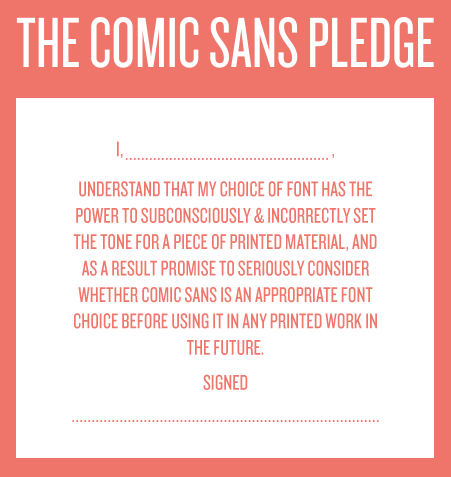 In an interview at the Rumpus, Tara Betts discusses Black women’s representation in comics and sci fi, mixing art and activism, learning to step away from certain conversations, voice and identity, and more. 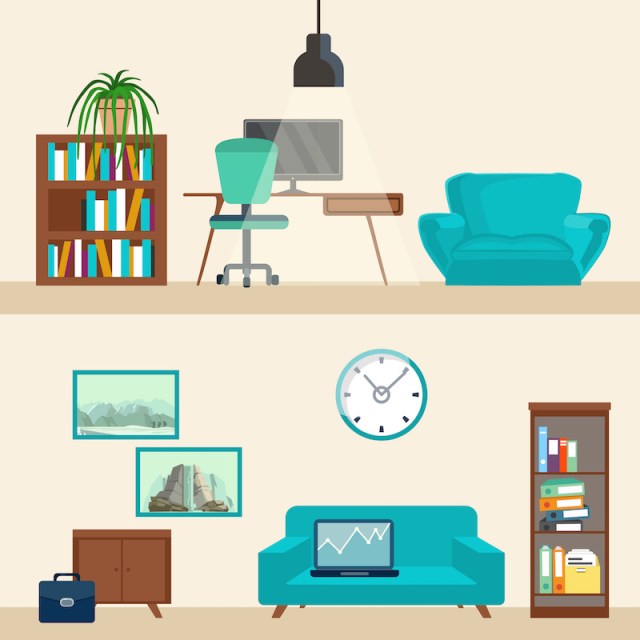 This Chrome extension lets you find out whether the book you’re reading about on the internet is at your local library.

This four year old has read more books than you.

At the Rumpus, Elizabeth Stark reviewed Scratch: Writers, Money, and the Art of Making a Living, a newly released collection edited by Manjula Martin, and notes: “Is it writing or money that lies at the heart of what we do?”

The National Book Critics Circle Award finalists have been announced, and include Margaret Atwood, Zadie Smith, Olivia Laing and more.