Bookstores are responding to Trump’s presidency by prioritizing resistance:

“Many stores have distributed information for customers who are mobilizing against Mr. Trump’s actions: his cabinet choices, his threat to cut off funding for sanctuary cities and his immigration bans on refugees and many Muslims. At City Stacks, a bookstore in Denver, employees printed out forms with elected officials’ contact information in a gentle nudge to customers. On Inauguration Day, Broadway Books in Portland, Ore., handed out free copies of ‘We Should All Be Feminists,’ a book-length call to arms by Chimamanda Ngozi Adichie, the novelist. […]

“A lot of people are saying, ‘We’ve turned our store over to the revolution,’’ said Hannah Oliver Depp, the operations manager for Word, which has bookstores in New Jersey and New York. ‘I do think that it is going to fundamentally change bookstores and book selling.’”

“The next queer artists are virtuosos of swoon, and swish, and style. They are fabulous—divine. Glamor in art does not belong to power,” reads an introduction at Ignota.

Lumberjanes is going to be a book seriessssssssssss.

The zine Whatever You Do, Don’t Talk to the Police is now available as a pdf and discusses police interaction in protests and how to avoid it and look out for each other. 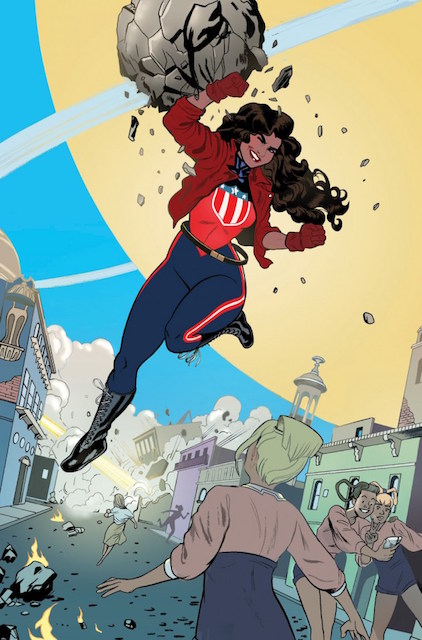 At Bookforum, Melissa Gira Grant reviewed Sara Ahmed’s Living a Feminist Life, and discusses a (brief) history of feminism, feminism in the media marketplace, being a feminist killjoy (in Ahmed’s coining), marginalized feminisms creating themselves outside of mainstream walls and why feminist stories should be less about the past and more about the present and future:

Pair with Jia Tolentino’s case against contemporary feminism with its empty radicalism and misinterpretation of “the personal is political,” and why we need a shift away from capitalism and individualism.

Niviaq Korneliussen is Greenland’s queer literary star who departs from traditional themes and is “perhaps the territory’s most widely read living novelist.” In a profile at the New Yorker, Alastair Gee writes, “Suddenly, here was a new kind of voice telling the stories of Greenland. ‘I tend to maybe forget the way modernity also influenced Greenland,’ Pedersen said, and how ‘also young people from Greenland, they drink and rave and fuck and kiss.’” 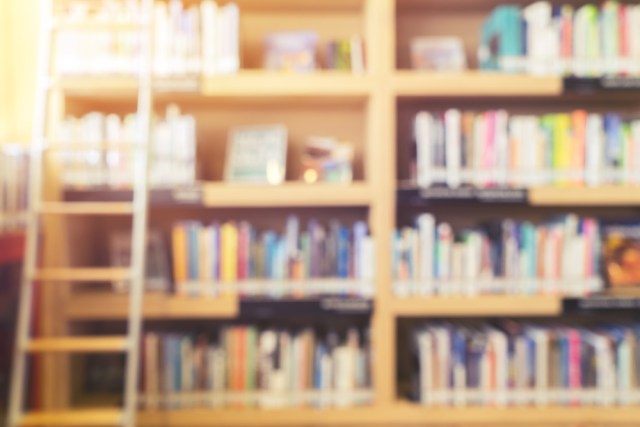 Most book clubs are created and attended by women, and have been for five centuries.

Alana Massey, author of All The Lives I Want, discussed patriarchy, celebrity, getting or not getting what we want and more at the Millions.

“Would all those folks who lulled their children to sleep with Goodnight Moon rest easy if they knew the little prayer was birthed by a lesbian consciousness?,” writes Mary Cappello at the Millions.

Mary Gaitskill is as worried as any of us.

See you at LitFest Los Angeles.