“We have the same ups and downs, highs and lows, as anybody else. So why should the stories about us always be about the bad stuff? We deserve the romantic comedy, the late night barfly scene, the silly, light-hearted stuff of life reflected back at us. Because the reality is, that’s as much a part of our lives as the sad stuff. So why wouldn’t that be reflected in fiction?”

The latest VIDA count, a survey of gender bias in the print literary landscape, is in and things are still not great.

Qiu Miaojin was the first woman in Chinese literature to come out as gay, and she’s profiled at Longreads.

“It is very fun to delete stuff,” and other wisdom from Anne Carson.

You can read an excerpt from Roxane Gay’s Ayiti, which was recently rereleased. 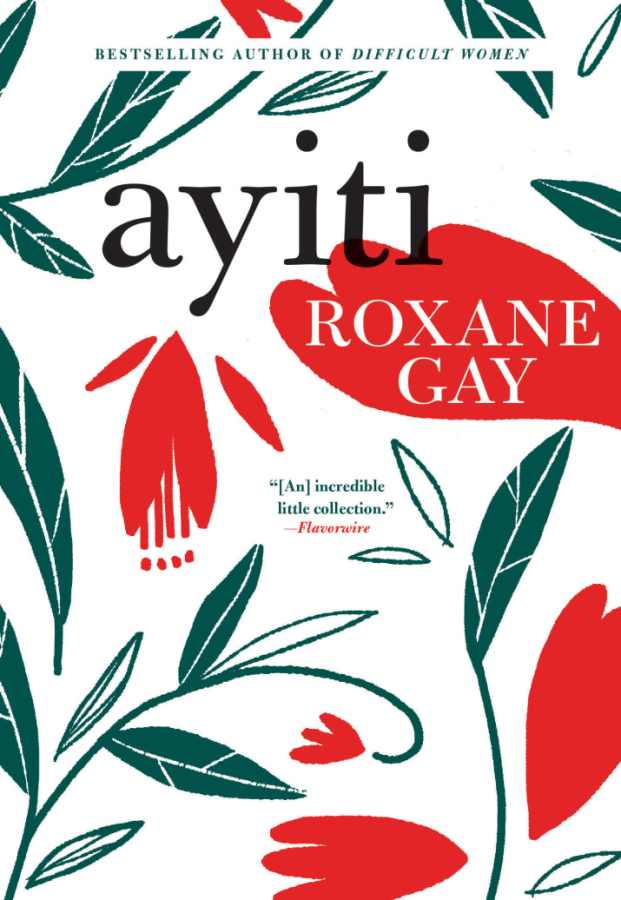 It’s okay to have empty shelves.

Soccer is a universal language.

It’s weird how girl spies in literature never seem to grow up, writes Emily Burack at the Millions:

So why don’t the teenage spies grow up? Perhaps because teenage girls are less threatening to the “rigid masculinity” of espionage. One may find it easier to imagine a cheerleader taking down the bad guys—because it’s so implausible—than to think a woman could be the CIA’s best agent. The fantasy element of teenage spies is key. Of course teenage spies don’t exist, and since they don’t exist, sure, they can be female. And this fantasy is at the heart of the power of YA fiction: escapism. As Meghan Lewit writes in The Atlantic, “The stories and the genre itself represent a world of limitless potential. As a young reader, I didn’t comprehend that the opportunity to disappear into the lives and adventures of strong-willed young women represented a kind of feminist victory.”

The Oxford English Dictionary wants to include more regional words.