“While many people have been quick to pick up on the violence done to female bodies in these texts, what strikes me about many of them is that they are stories that, in fact, elide the female body: in each of these books, a missing woman is the heart of the book. Much has been made of the presence of the “girl” in the title and the violence she experiences, but it is rather her absence that I find remarkable. These narratives are driven by a void, and the plot revolves around the search for a missing center, the misplaced body of a woman who is often unable to speak for herself. These books describe the search to reclaim that missing voice, to find the woman who exists only as an empty space, even if it is only her body that is recovered.”

What should you read this summer? Nylon says these books are the best of 2017 so far. Here are 100 classics by authors of color. At Lit Hub, 22 authors made their summer recommendations. Casey the Canadian Lesbrarian chose her queer favo(u)rites of 2017, not necessarily all published in 2017, as well as three queer poetry collections for tough times. Jezebel staff shared their summer reading lists (also not specifically from 2017). Ms recommended 10 feminist books to read this summer, along with these 6 poetry and prose collections to also read this summer. 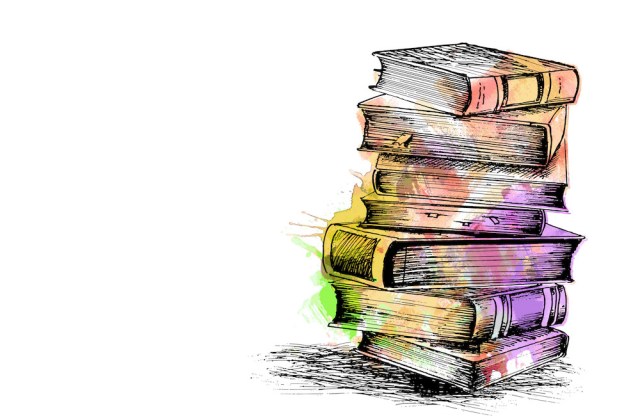 The Revival is a documentary about The Revival, a poetry tour focused on queer Black women’s voices, its artists, and its role in contemporary poetry.

Is Severus Snape a trans woman? At Broadly, Diana Tourjee reports: “‘Snape is a character who inhabits a fluid, ambiguous position for most of the narrative—always between two worlds, and often quite literally lurking in the shadows of a room, outside looking in,’ Ensnapingthesenses said. ‘Snape reads as someone in the closet, and tragically so.’”

“Woke” is now in the Oxford English Dictionary.

There are so many things wrong with having to talk about physical security in libraries, but here we are. AT Lit Hub, Katie McBride writes:

“Access and vulnerability often go hand-in-hand, yet we rarely, if ever, talk about safety and security in libraries. Perhaps we are afraid of making a fuss, of suggesting that libraries function as anything less than a perfectly oiled machine, lest the pitiful funding we are allocated come under further threat. But librarians are not in the business of denying reality and we must honestly assess what libraries could be doing to better serve their communities. We can only figure that out by talking openly about the kinds of situations that arise in the public library, between library staff and patrons and between patrons themselves.”