Check out this fiction by Anne Carson at the New Yorker.

If you missed it, Anna Burns won the Man Booker Prize.

“I call myself a feminist because I do not think it would suit me to wear a sweatshirt that had “please kick me up the ass, the patriarchy” on it, and I don’t have time for that to happen either.” At Ms., Caitlin Moran discussed feminism, her work, snack-based self-care and more. 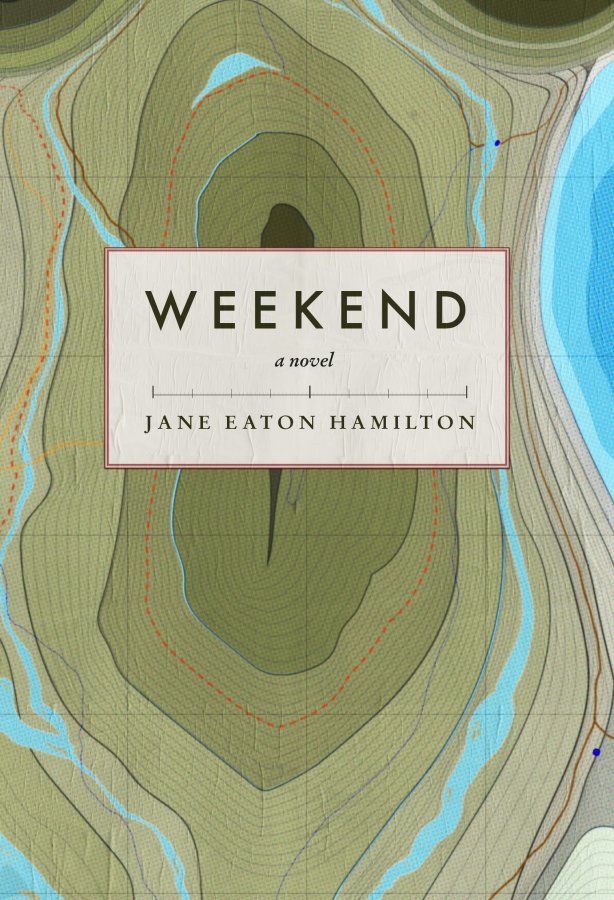 “Women’s silence is learned. Since childhood I’ve been taught that working-class women—women like my grandmothers, my mother, me—need to be tough and resilient. There is no time, no space for weakness, for emotion, for the indulgence of madness,” writes Sarah Fawn Montgomery in an excerpt on the literature of women’s madness:

“When I look at my mother, I see her age, her strain, and her worry written in the lines on her face. My mother does not go to the doctor for illness or prevention. Like many working-class families, we’ve never had much for health insurance. The only prescription I’ve known her to take is Celexa, which she has taken in secret each day for years. Silence, like madness, runs rampant in our family.

This is the legacy of women I come from—a legacy tied to gender, to class, to male violence and the threat thereof, poor women with too many children and not enough food and too much hurting and hating, women too afraid to say anything of their pain or their terror. Women so worried, so afraid, their bodies and minds react. Women bound by silence not to speak of the things that dart around their brains late at night, instead letting them settle in dark corners, where they lurk for a lifetime.”

“When was the last time you read a queer novel about people in middle age, let alone a novel that has extended sex scenes featuring queer people in their 40s and 50s? Older queers getting it on feels revolutionary in and of itself, but Hamilton also features a character who is disabled and black (Ajax has a heart condition and grew up in the Bahamas), a trans masculine character who uses they pronouns (Logan), a masculine-presenting polyamorous character who uses she pronouns (Elliot), and a kinky couple (Logan and Ajax). None of this feels forced or for the sake of diversity itself, but simply a portrayal of some real people with various intersecting identities.”