Hi and welcome to this week’s Lez Liberty Lit! I turned all my books spine-in except for those with black/white/grey spines because life’s too short not to experiment with monochromatism.

“The affinity between print and feminism stretches back to the earliest days of movement, but feminist bookstores are very much a product of the second wave. Invigorated by the blossoming feminist and gay rights movements of the early 1970s, a rapid emergence of feminist spaces and infrastructure that could offer tangible support to women’s creative efforts emerged across North America. It was a phenomenon that became known as “women’s culture”, or the Women in Print movement, and it laid the foundations for a revolution in feminist literary projects.

It was also extremely queer.”

Here’s how to lucid dream.

“As libraries move forward into an increasingly diverse future—one where the yawning gap between rich and poor is constantly exacerbated by technology and lack of education—it finds itself in the rare position of equalizer, leveler, and sharer of privilege. Public libraries could be powerful mitigators of a class crisis in an increasingly class-distressed nation, but first, they must grow past Dewey’s architecture and define themselves anew,” writes Anna Gooding-Call at the Establishment on public libraries outgrowing their classist roots. 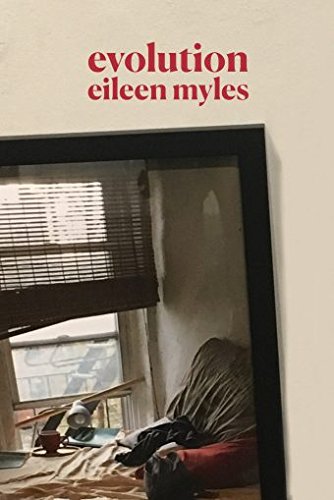 How do you decide which books to shelve, store, or get rid of?

Shakespeare has been performed some weird places.

“When I was a child, queerness was not a possibility because I had no mental model for queerness. Until I turned 30, writing poetry was not a possibility because it never dawned on me that I could or should write creatively. The mere possibility of Myles’ work and life has had untold effects on queer artists and feminists like me. It was possible for Myles so it is possible for us,” writes Candace Williams at Electric Literature to introduce her interview with Eileen Myles, which covers Myles’s new poetry book collection Evolution, colonial settler projects, teaching writing, and how everything is content:

“I think once you start to have a habit of language in mind and realize that there’s something signature about your particular way of assembling poems, and prose, and whatever genre, then you realize that everything is content. You just dive into an area, and then it’s like the more you become obsessed with it, the more it becomes part of your thinking and part of your moving. What you put back out into the world is intrinsically yours.”