Hi and welcome to this week’s Lez Liberty Lit! I’m exhausted and sick from the mountain and also swallowed my tongue piercing, barbell and all, yesterday, which sound like really good excuses for why I haven’t been reading lately if you ask me, which you didn’t. I don’t actually hate Queen Victoria, obvs. Here are some links!

The 2016 Lambda Literary Award winners have been announced! Some titles relevant to your interests include Under the Udala Trees by Chinelo Okparanta, The Life and Death of Sophie Stark by Anna North, Irrepressible: The Jazz Age Life of Henrietta Bingham by Emily Bingham, Tiny Pieces of Skull, or a Lesson in Manners by Roz Kaveney, succubus in my pocket by kari edwards and The Muse by Meghan O’Brien.

“I Didn’t Have Anyone Particular In Mind, But Maybe One Of Our Intellectually Curious Friends Would Be Interested In Our Open Marriage, After All, It Is A New Century And I Hate Queen Victoria But Love Bisexuality,” and every modernist novel ever.

Also “You’re A Social Climber. What Horrible Faux Pas Have You Committed At This Dinner Party, Alienating Your Only Allies In High Society And Ruining, Perhaps Forever, Your Chance Of Winning Lord Grangemere’s Affections?” (We do not deserve The Toast.)

You can find trans writers in your favorite genres. Also, here’s a great roundup of trans book news. 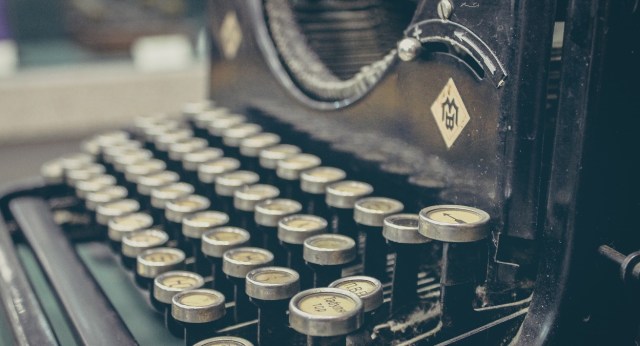 Do more bookish things this summer. You could also check out these 16 new releases. Or the 12 books the NYT is reading this summer. Or these suggestions from the Nation.

Why aren’t more books by trans women writers making it into the classroom?

Check out these zines about woman musicians.

At the Rumpus, Terryn Hall writes about Beyoncé, Badu, and southern Black womanhood. Also, don’t give Beyoncé credit for the rise of African literature; give African literature credit for Beyoncé: “To see African aesthetics as the centre of meaning in Lemonade is to literally turn the world upside down. The conventional assumption is that ideas and aesthetic innovation flow from the west to places such as Africa. But this can be reversed: African literature shines light on Beyoncé’s work, not the other way round.”

In her new graphic memoir, Turning Japanese, MariNaomi “renders the in-between spaces of culture and identity in her distinctly simple yet bold style.” At Bitch, she discusses self-understanding, cultural contexts, and more.

Josie & the Pussycats is coming back.

Astrology can be a strategy for queer resilience.

The Frog and the Toad were super gay for each other.

Every song in Hamilton, illustrated.

The Pilgrim, a Boston literary magazine focused on homeless voices, was profiled in the Boston Globe.

Hardcover is the new vinyl, argues Yahdon Israel at LitHub: “There’s something gratifying about being able to underline a sentence or write a response in the margin of a book, knowing with certainty that it will be there later. I can’t get that guarantee from a phone. My data could be hacked, a new upgrade could wipe its memory, my battery could die mid-sentence and cause me to lose everything I’ve typed. They say that what goes up into the Cloud must come down, but ‘they’ can’t always be trusted — least of all with the things I value most, my books.” 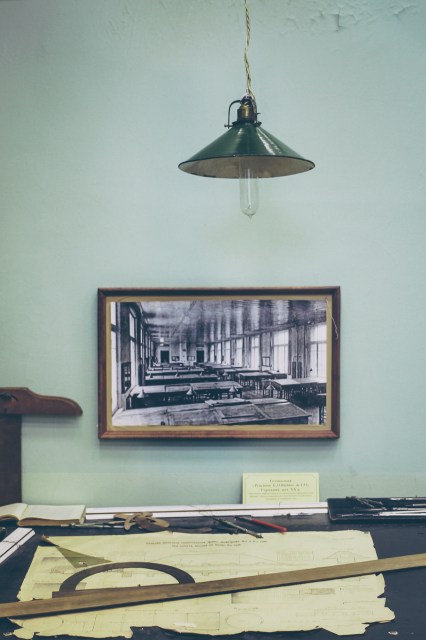