“Publishers need to commit to reaching audiences beyond the core group of rich white women and Republicans who we think of as the ‘book buyers.’ It’s about sales reps saying, ‘This story broke my heart and you’ll love it’ to their accounts, without mentioning that it’s about an [identity], so it doesn’t get segregated in the bookstore. It’s about editors reading outside of their immediate experiences. It’s about having diverse staff who are reading in their experience to say, ‘Hey, this is true to me and many people, and we can break it out to an even wider audience.’ It’s about putting money toward those investments.”

New releases and news in trans literature include What the Fresh Hell, ~yr various hairlessnesses~, Desire and the Scent of Guava and more.

It’s hard to find 1,000 books about black girls (but this list helps).

Dirtbag Hera is a gift.

At Lit Hub, Morgan Jerkins writes about writing while black, saying: “The written beauty of a character is political, even more so for a black woman in prose who, as a character, has traditionally existed in the margins. In the American imagination the black woman, whether light skinned or dark, is already a sexualized entity, a character upon which so many stereotypes are projected. But as a black woman writing these characters, I need to write beyond the stereotypes, expose their idiocy one page at a time.” 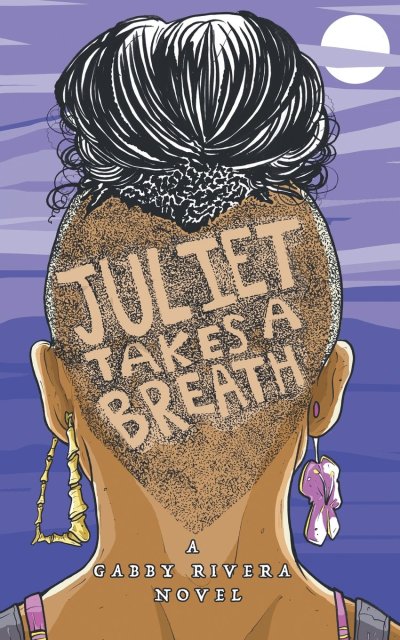 “I cannot think that (unless you throw me out, out that is of whatever and whenever I am in) I shall ever stop wanting to see you, and when I see you, being moved and affected in deep ways by you. I love receiving letters from you (and love writing to you, which is quelque chose as I detest letter-writing in general). I know I am unsatisfactory and that I must just ask you (and earnestly, because this matters to me) to put up with me as I am. (After all I put up with you as you are: or is this a Jesuitical argument?) Dearest girl, just that. I embrace you.”

Maggie Cooper reviewed Ask A Queer Chick by Lindsay King-Miller, calling it “clear-headed, humorous, and thoughtful advice for queer chicks and the people who love them.”

The Oxford Dictionary is being reviewed for sexism.

“Even now, with this maze of steel laid bare, it is difficult to appreciate its immense capacity for the shelving of books. A bookcase holding three and a half million volumes means a series of shelves that if laid together, end to end, would measure over eighty miles.” The New York Times fangirls the New York Public Library in 1905.

Time for a Didion thinkpiece.

When books have blank pages, it’s not a mistake. 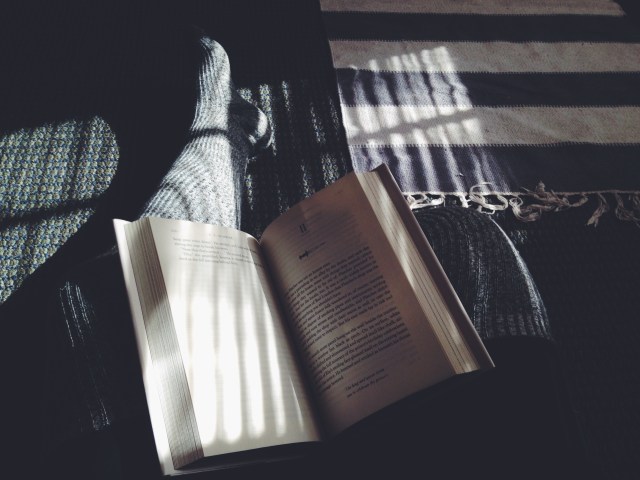 by Kate Wiliams at unsplash