Alice Munro won the Nobel Prize in literature last week. Anne Helen Petersen outlines why this is so great:

“A female commentator on NPR today offhandedly remarked that what separated Munro from past winners of the prize was that she wasn’t “political”—instead, she focused on love and relationships. Munro’s writing is about love and relationships and family, but that’s just another way of saying that it’s about the choices that women make, and the way that society has circumscribed those choices. Munro’s stories span the last century: you never know if the next one is going to be set in turn-of-the-century rural Ontario, right after the war, or 20 years ago. She rarely gives clear markers of time, which has the effect of underlining just how little has changed in terms of gender relations and cultural expectations. Munro’s writing is vigorously feminist: the personal is always, always political, and all the more powerful for its lack of didacticism.”

Munro is the first Canadian to win the Nobel Prize in literature. You can also read about Munro on the secret of great stories.

In other award news, Canadian Eleanor Catton has won the Man Booker Prize for The Luminaries.

As part of YA Pride, Malinda Lo has an excellent list of YA books by and about trans* people. Recommended works include Nevada, My New Gender Workbook, One in Every Crowd and more.

Us vs. Th3m tests your ability to identify correct grammar under difficult circumstances. 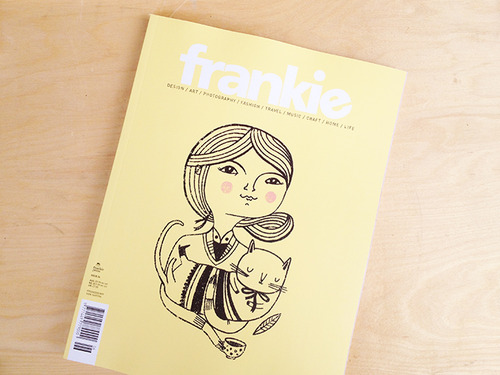 Bookstores: they are the best. Though hyperlocal tiny neighbourhood libraries are a close second.

But if you do want to read ebooks, ereaders have tons of features you should probably be using. 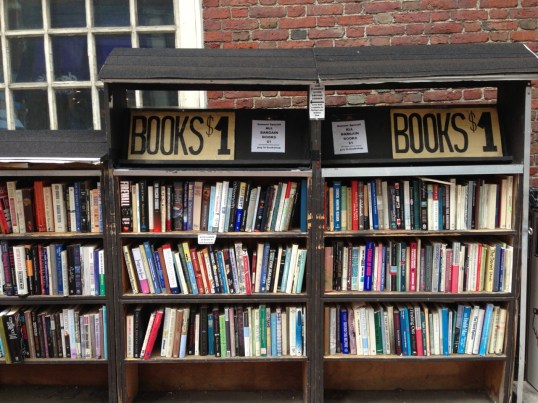 It’s been 85 years since Virginia Woolf’s Orlando, and Maria Popova writes about how the novel revolutionized lesbian love politics in 1928.

Design Sponge wrote about book-inspired design ideas and discussed the place of the book cover in the twenty-first century. 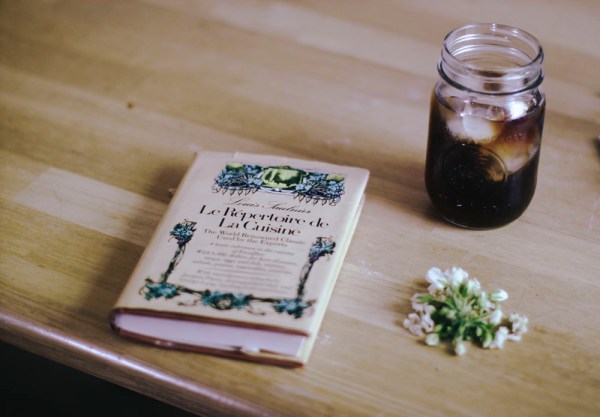 At the Rumpus, Michael Jauchen reviewed Lucy Corin’s One Hundred Apocalypses and Other Apocalypses, a collection of short stories about the end of the world, calling it “a series of unsettling vortices.”

At the Lesbrary, Casey reviewed Mermaid in Chelsea Creek, a YA novel by Michelle Tea. Lena reviewed In This Small Spot, by J. Werlinger. Danika reviewed the lesbian classic The Gilda Stories, by Jewelle Gomez. Tag reviewed The Collection: Fictions from the Transgender Vanguard, edited by Tom Leger and Riley Macleod. Danika reviewed The Red Tree, by Caitlin R. Kiernan.

Don’t forget to check out all the awesome book-related things we published recently: Mey wrote about Supercakes, a series that features queer superheroes. Ali wrote about writing about sex. Grace wrote about How to be Alone, the zine she made with Vanessa for A-Camp. Hansen reviewed Girls I’ve Run Away With by Rhiannon Argo. 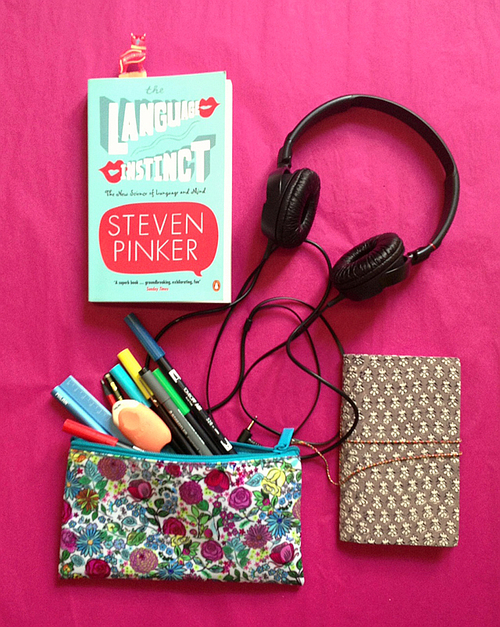 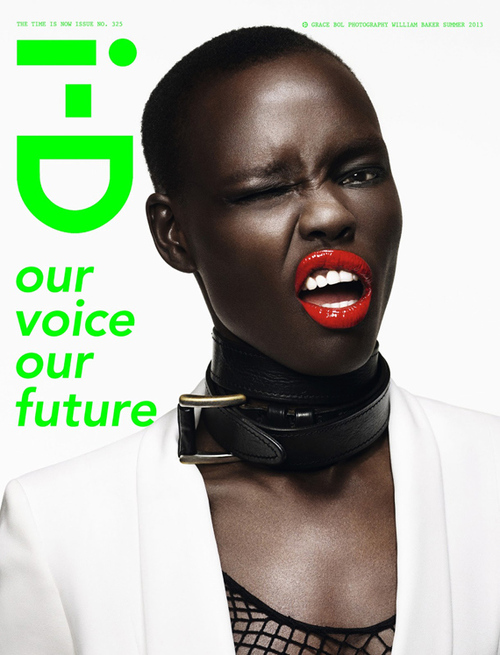 Carolyn: Recently I finished Chloe Plus Olivia a massive, comprehensive survey of lesbian literature and poetry from the seventeenth century forward. Lillian Faderman charts part of the history of the queer movement through the lens of fiction writing while completely exploding any gay to-read list ever.