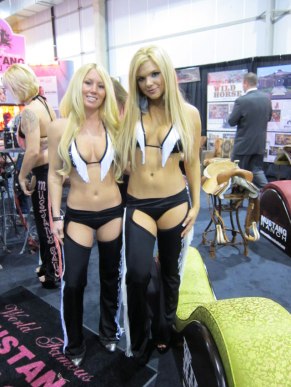 Sell your soul to a Real Doll 5.0 with the most-hyped”Roxxxy robot lifesized girlfriend,” an anatomically correct facsimile of a woman dressed for sex, and with “servos” and other electronics to make it seem, well, real. It’s maker calls it the first “sex robot.” Honestly this sort of makes me want to barf or read The SCUM Manifesto on a mountaintop.”

Las Vegas Weekly notes that “recessions come and go, but sex is forever.”

Meanwhile, “a group of students from a Seattle-area church joined XXXChurch to spread Jesus’ love at the annual AVN Adult Entertainment Expo in Las Vegas this past weekend.” Thanks guys! 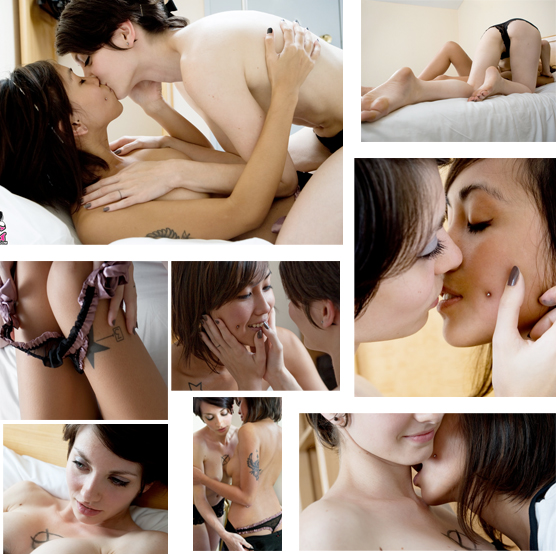 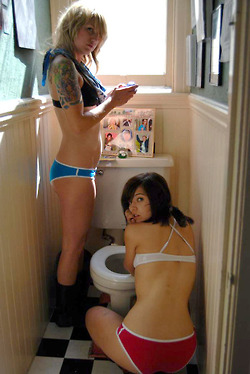 SEXY TUMBLR ALERT: Weed and Hips has alt half-naked girls, boyshorts being removed, and every Wednesday it’s all about weed. Like marijuana weed.

SEX ADDICTION: Annie Sprinkle Debunks Sex Addiction: Sex addiction often makes a disease out of what is often quite reasonable sexual behavior. It emphasizes negative aspects of sex. It takes away some of the personal responsibility for sexual choices and blames problems on a ‘disease’.

VADGE: 5 Vagina Products We Could Do Without. (@thefrisky)

G-SPOT: The Case of the Incredible Disappearing G-Spot: “On January 3rd 2010 the Times published an article claiming that, much like the Abominable snowman, Bigfoot and the tooth fairy, the G-spot is a myth.  Happy fucking New Year!  Of course, this ridiculous fiction posing as fact came to a surprise to the millions of women who are aware of their G-spot and take great pleasure in it.”

NAKED GIRLS!!!!!!!: Just warning you, in case you are offended by nudey bits. I’ve searched everywhere for more info on this film and sadly I don’t know if we will get to see it in the US. If you live in Spain, you will have to (graphically) tell us about this film: Eloise: Spanish movie with girl on girl luuuhvv.

ART: Look NSFW! Gawker artists have an exhibit of pieces generally not suitable for the work place: NSFW Art. 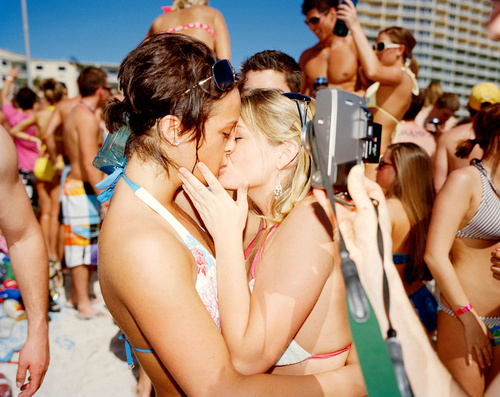 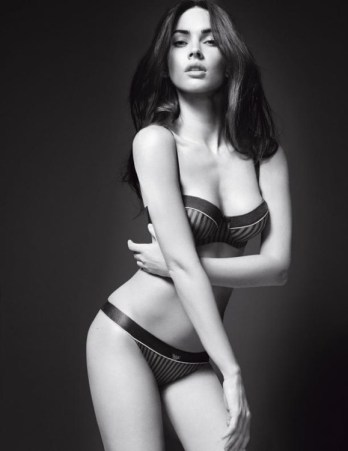 CISGENDER: “We recently received a question about the word cisgender in the blurb for the hot new movie Crash Pad Series Volume 5: The Revolving Door. Since I’m sure that lots of other people have similar questions, I thought I’d explain what the word means and why we used it. Cisgender refers to people who experience and present their gender in a way that’s aligned with the sex of their body. It contrasts with transgender, which refers to people who experience their gender as different from the physical sex they were born to.” (@goodvibrations)