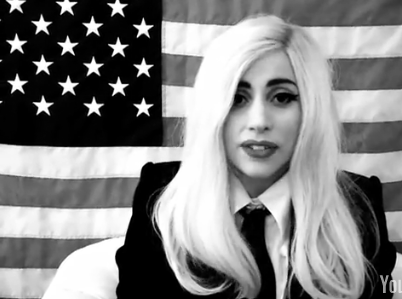 Lady Gaga wants to be a voice of her generation — “not the generation of the senators who are voting, but for the youth of this country, the generation that is affected by this law and who’s children … we’re not asking you to agree with or ‘approve’ the moral implications of homosexuality, we’re asking you to do your job and to protect the constitution.”

+
Okay if you’ve not already watched it SPOILER ALERT but who else got goosebumps when she said her real name? Has she ever done that before?

Also IF LADY GAGA CALLED ME, I’D MAKE SOME TIME. What the f*ck Chuck. 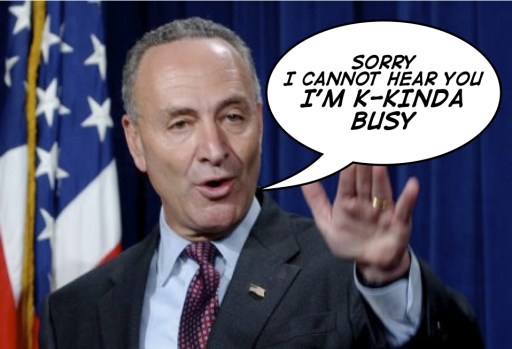