It’s Sunday! That means I’m sleeping in from yesterday’s pride parade (this shit really wipes you out, you know?) and that a tremendous bout of good gay news is in the forecast for you. Happy Sunday Funday, cowbois.

(The Spirit of) Marriage Equality Comes to Wisconsin (For Now)

A federal judge struck down a 2006 ban on gay marriage in Wisconsin Friday, which leaves folks in murky celebratory waters. 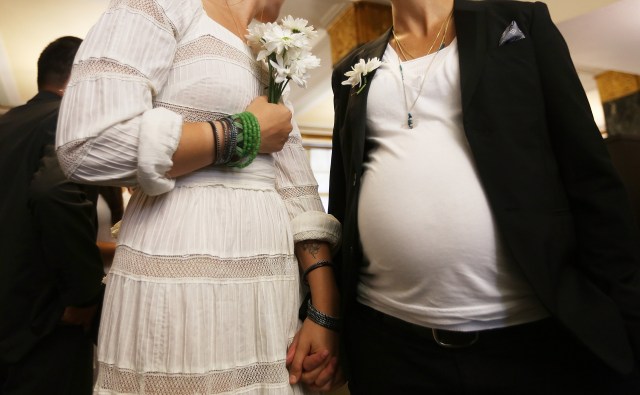 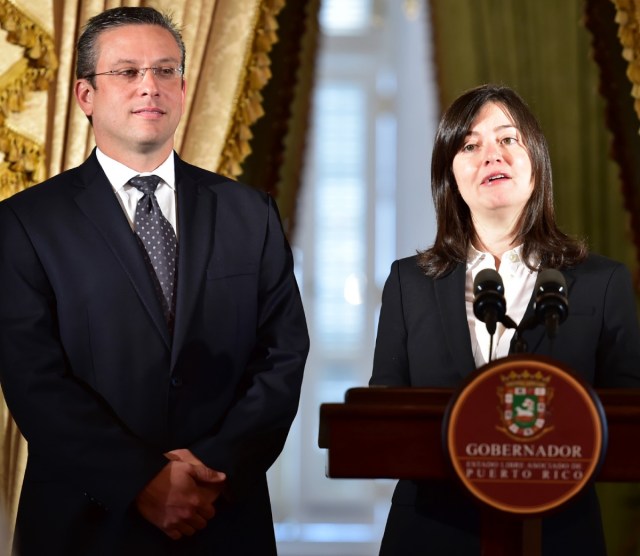 Lea DeLaria: Not Above It

Big Boo seems to be the unofficial bearer of “unorthodox orgasms” on OITNB (spoiler alert!) but she’s okay with that, thank lesbian jesus. 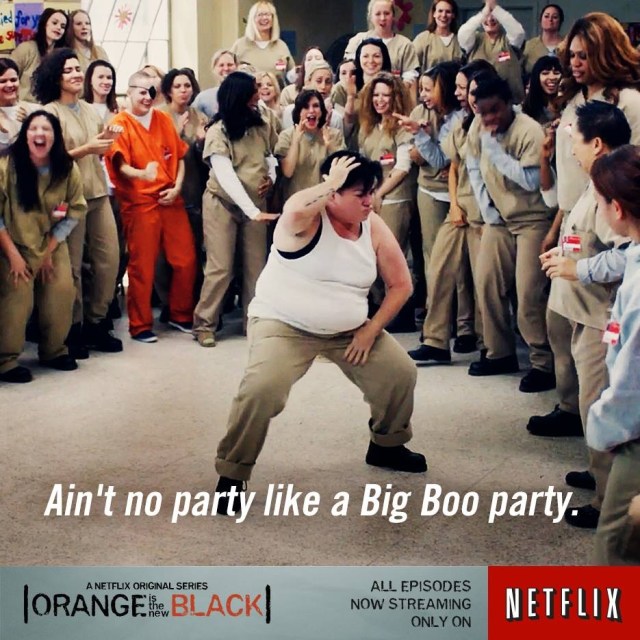 Don’t take my word for it. Watch it yourself.

The CEO of McDonalds had refused to discuss the minimum wage, despite McDonalds being a massive corporation that will lose next to nothing by giving their employees a living wage and being at the center of the entire debate. But now, he’s opening his mouth to endorse the $10.10 minimum wage put forward by Obama. 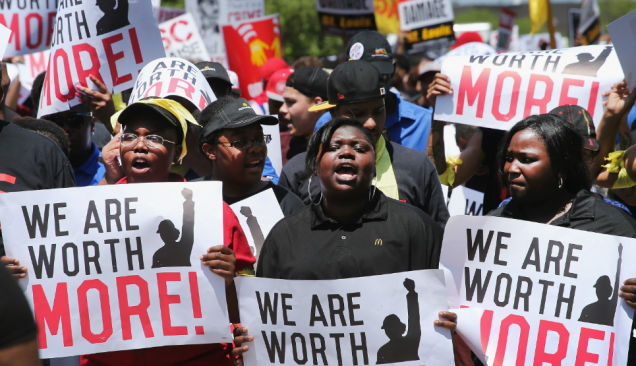 This ad is really cute, but they should have let a lesbian narrate it.