Over the weekend, the sixteen-year-old girl known as Jane Doe was secretly transferred from a psychiatric center to the Juvenile Training School, the only secure facility for delinquent boys in Connecticut. 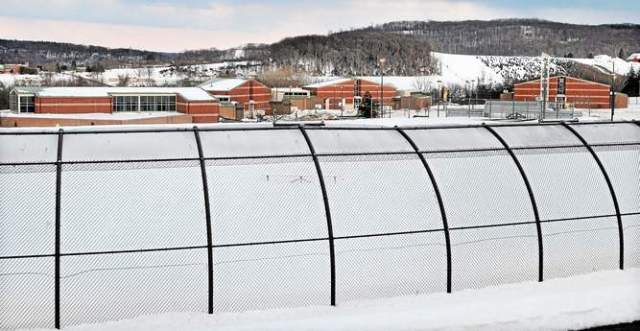 The Juvenile Training School via the New Haven Register

Jane is transgender, and has faced constant abuse and discrimination by the Department of Children and Families (DCF). In April she was transferred into the custody of the Department of Corrections (DoC) and detained in an adult women’s prison, despite being a kid never charged with a crime. DCF justified her placement there saying she was “too violent for them to handle,” and got a judge to approve her transfer under an obscure Connecticut law, CT statute 17a-12. After she spent over 65 days in prison, Jane and her advocates successfully pushed for her to be transferred into the psychiatric center. The agency then transferred her to the boys’ facility with little explanation and no advance notice to her legal team. Instead, DCF Commissioner Joette Katz issued a news release, stating, “State police have been notified and we are confident they will take whatever action they deem is appropriate.”

Advocacy group Justice for Jane are organizing a response to Jane’s recent transfer, and have put out Call to Action, to call and tweet at Connecticut Governor Dannel Malloy and the Department of Children and Families with the hashtag #justice4jane. 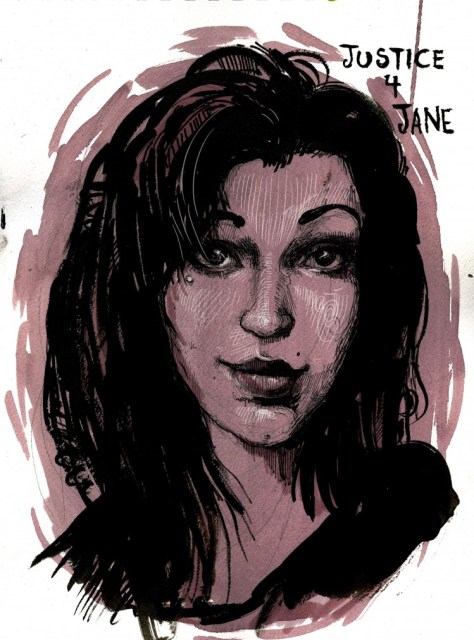 A representation of Jane Doe by Molly Crabapple

Jane is not the first, nor is it likely she will be the last kid in Connecticut to be affected by this law, and she’s definitely not the only transgender kid of color to face abuse and incarceration by the DCF and foster system. The fight for Jane is incredibly important, and it’s not isolated. Jane’s abuse and incarceration are a piece of a massive system that is constantly targeting people of color and transgender people, including the kids. To fight for justice for Jane is to fight against all of these systems.