Now and then, Holly Miranda and Raimy Rosenduft get together to create podcasts which involve playing some stellar music that I’ve usually never heard before, with some amusing breeze-shooting in between.

Given the podcasts are released in a somewhat sporadic fashion, ’til now they’ve been easy to miss if you’re not glued to Raimy and Holly’s various social media feeds. SO I’m kinda stoked that they’ve now been given a name and a home — it’s called Podcast Times, and it has a twitter, tumblr and facebook page for you to follow.

The most recent podcast is a playlist of some rad covers, such as Joan As Policewoman‘s version of Britney Spears‘ “Overprotected” and Mike Masse playing Toto‘s “Africa”. It’s really good stuff. Head over to the Podcast Times tumblr and check it out! 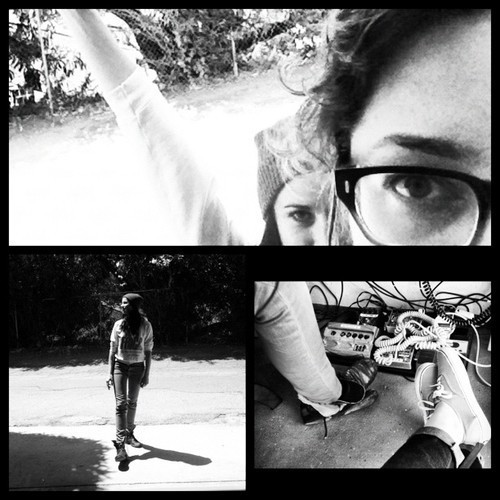