I don’t know if you’ve noticed, but kind of under the radar we’ve seen a lot of canonically queer superheroes in the movies lately! Obviously it would be so much better if they were on the radar, making out with women and being queer as hell in public, but until that happens, we need to take what we can. All of the characters featured here are queer in the comic books, with almost all of them being bisexual. Actually, all the women on this list are completely bisexual other than the lesbian Batwoman. Yay for bisexual representation! Anyway, for now, these are the queer women characters who I know who have been in comic book movies and some of the great gifts you can get if you love them. 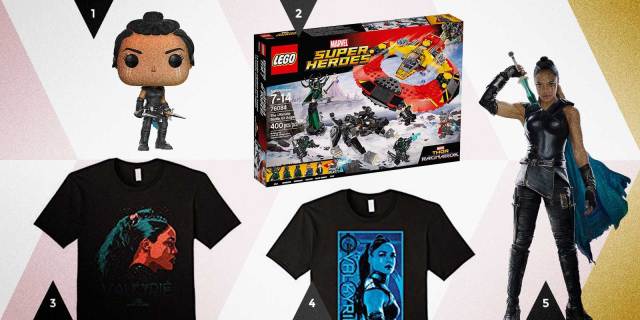 Have you seen Thor Ragnarok yet? It’s maybe the best of all the Marvel movies so far, and that’s largely because of Valkyrie — who Tessa Thompson says she played as a bisexual misandrist. Yeah, Thor and Hulk and especially Hela and Grandmaster and Korg are perfect, but Valkyrie is the bisexual queen of the movie. You can get some fun Valkyrie toys or desk decorations, some shirts that declare your undying love (or maybe it is dying because Valkyries usher the dead into Valhalla?) and definitely snag one of those Life Size Cardboard Standups. 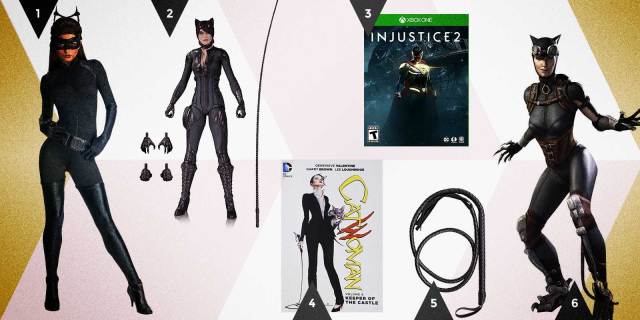 Catwoman came out as bi in the comics a few years ago, actually in the trade paperback featured here! She was also featured in The Dark Knight Rises most recently on the big screen and you can play as her in the video game Injustice 2 on the small screen. Also, you dress up like her and stand next to this life size cutout of her. 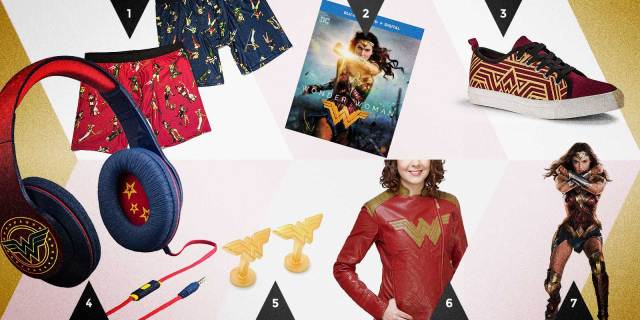 While she hasn’t ever had a girlfriend in the comics, her writers have confirmed that, yes, Wonder Woman is bisexual, and a line in the movie about men being unnecessary for pleasure hinted that that’s true in the movie universe as well. There are a lot of really great accessories for queer fans of Wonder Woman, like these boxer-briefs and cuff links, and this wonderful life size cardboard standup!

Professor Marston and the Wonder Women 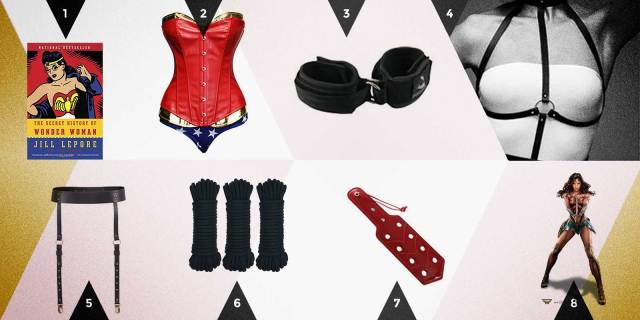 Oh my gosh this might have been my favorite romance movie of all time. I loved it so freaking much. While the movie isn’t out on Blu-ray yet, you can read the book that tells the story behind it (and Heather’s review!). While the movie was a beautiful love story about the man who invented Wonder Woman and the women he loved, it’s also ridiculously hot and gave me a lot of ideas for gifts that I want for me and my girlfriends. 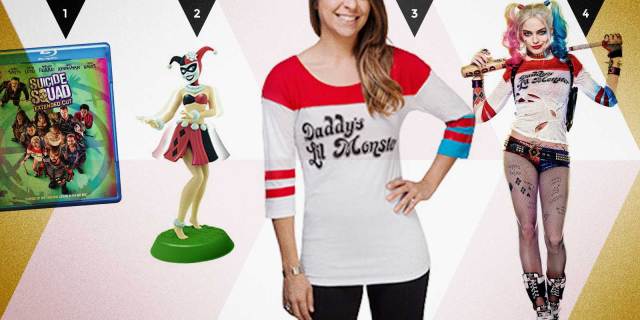 I’m not going to lie: I loved Suicide Squad. And I really loved Harley Quinn in it, even as I hated her relation with the Joker. I’ve secretly wanted that Daddy’s little monster shirt since I first saw it in a preview. Also, this life size cardboard standup is really amazing. 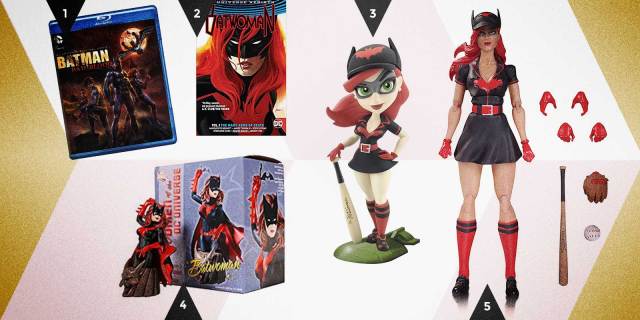 Batwoman hasn’t been on the big screen yet, but she was featured heavily in the DC animated movie Batman: Bad Blood where she actually is shown to be a lesbian! That’s awesome! Unfortunately, I couldn’t find a life size cardboard cutout of her. Talk about lesbophobia.