Adulthood can be tricky. There are so many different ways to be a grown-up and it takes everyone a different amount of time to reach certain levels of grown-upness. When one of your friends has done it, when they’re on their way to peak adulthood, you should celebrate them. Because being an adult isn’t about the big things: the car, the house, the job. It’s the little things that let you know someone really has their shit together. Here are some gifts that will show your friends you accept them and their newfound glory, but also know they don’t have it down pat quite yet. 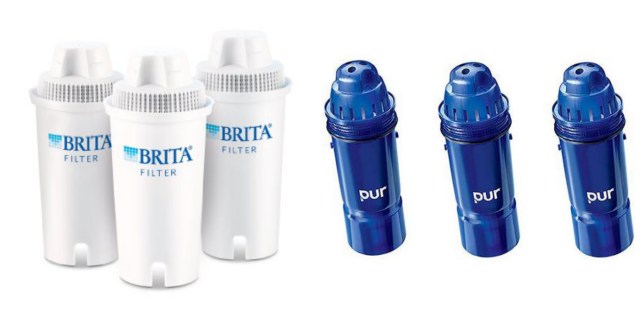 Sure they have the pitcher with the filter, who doesn’t. But when’s the last time they changed it? Aren’t they basically just keeping tap water in the refrigerator at this point? Find out if they have a Brita, Pur, or some other brand and grab them a few refills because they definitely need them. 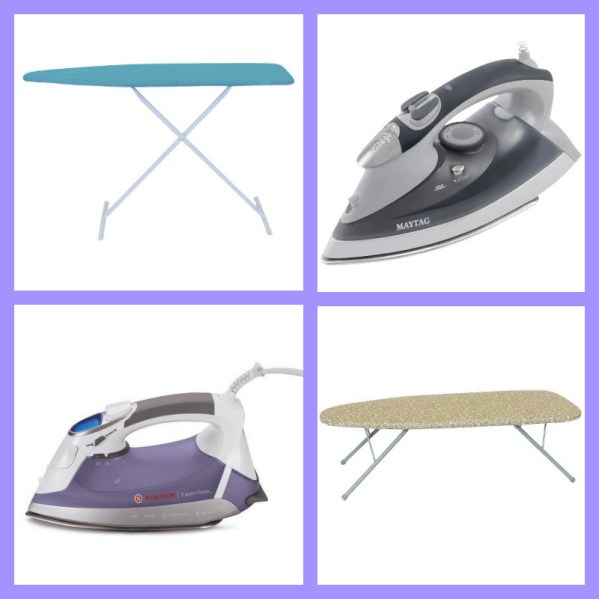 There are people that iron and there are people that don’t iron. But let me tell you, we should all have the option. Instead of that ten dollar iron they’ve had since college and use every two months in emergencies, get them a nice iron with steam settings and a cord longer than 8 inches. And while you’re at it, grab them an ironing board so they can stop laying a towel down on hard surfaces and hoping they don’t burn whatever’s underneath. 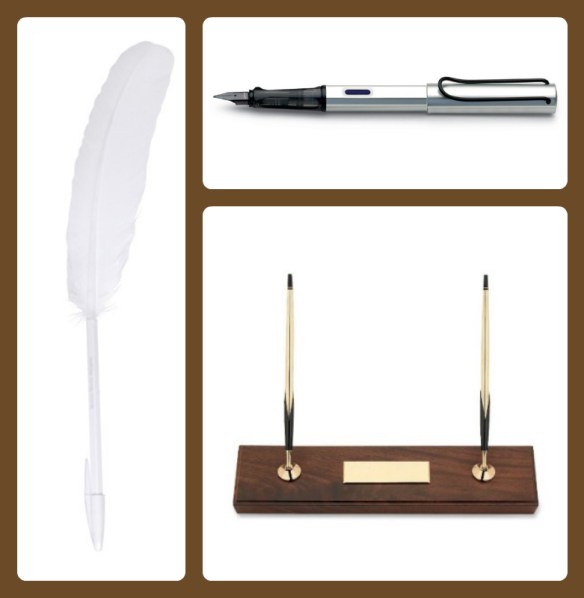 They’ve probably already got a desk at home. It might not be for working but perhaps bill paying or reading or internetting. You know what will make that desk look 200% more adult? An unnecessarily fancy pen. When you have a fancy pen, everything you write becomes fancy and they’ve earned that life. 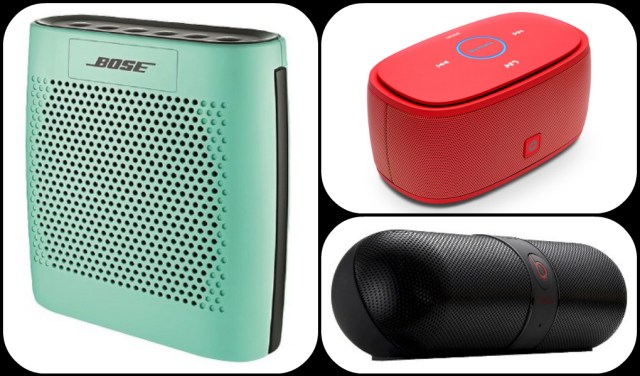 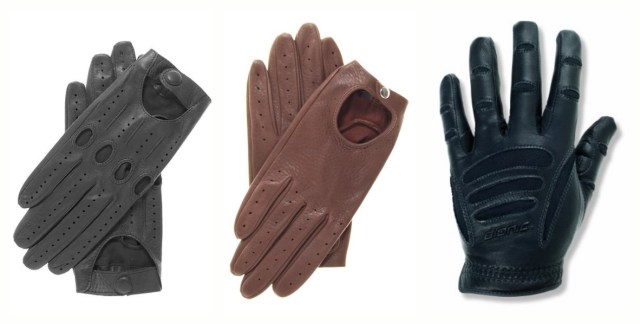 Someone looks across at them at a red light and they wave with a gloved hand. But it’s not knit or some other menial cloth. It’s leather. Nothing says they’re at the top of their game better than having the energy to care about how their hands feel while inside of a car. 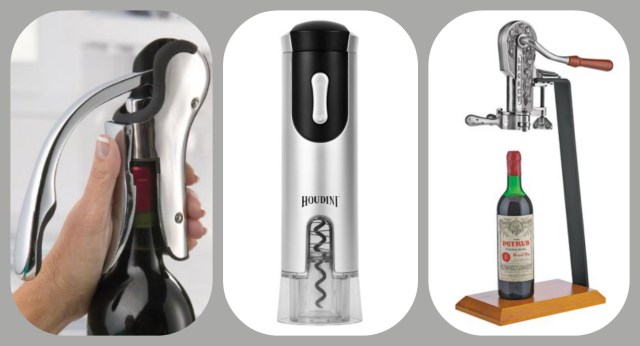 People will bring wine to their home because that’s just what adults do. They will open it quickly and without any issues. It will require very little manual labor which is important because they’re wearing an expensive seasonal sweater that they’d prefer not to sweat through. 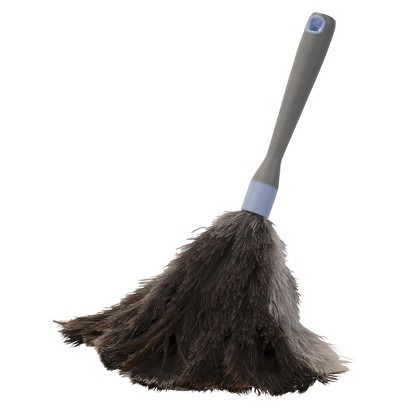 They’ll dust the bookshelf that smells of rich mahogany. They’ll dust the entertainment center because they have lots of electronics. They’ll dust because sometimes they’ve been so busy that things meant for leisure didn’t get touched for weeks and a thin film of gray has collected on everything.

A Coffee Table Book about Their Neighborhood 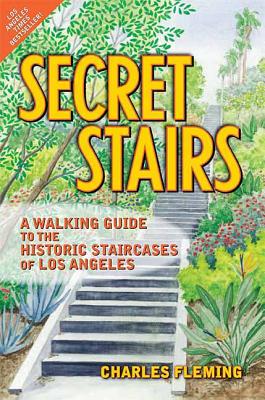 They’ve discovered all the secrets of their neighborhood and could even give a tour of the historic locations in the immediate vicinity. They know the history of the parks and everything that used to be before gentrification. They’ll offer to take you on a walk sometime and point out things they assume you didn’t know but you definitely did. 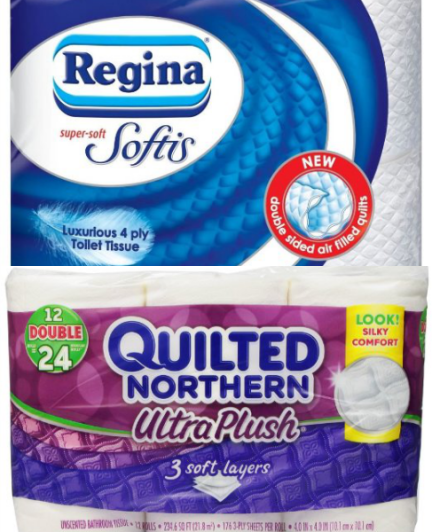 They’ll probably have some sort of holiday party and people will come over and ask to use the restroom and when they get their hands on that tissue, guests will say things like, “Wow. [So and so] must be doing welllll.” And, “If that’s how they treat their butt, imagine how they’ll treat a lady!” 4-ply toilet tissue is straight up extravagant and a blatant display of wealth that I can get behind.