Happy Sunday Funday, vintage teacups! I hope you didn’t have as much shit to get done this week as I did, but just in case, here’s a batch of good gay news to keep you keepin’ on.

+ Obama’s 2016 Mother’s Day Decree was the most inclusive yet: it mentions queer and trans mamas.

On Mother’s Day, we celebrate those who are the first to welcome us into the world.  Performing the most important work there is, mothers — biological, foster, or adoptive — are our first role models and earliest motivators.  They balance enormous responsibilities and shape who we become as adults, their lessons guiding us throughout life.  Regardless of sexual orientation, gender identity, or marital status, mothers have always moved our Nation forward and remained steadfast in their pursuit of a better and brighter future for their children.

+ Spotted: A lesbian mom and a mom who loves her trans kid in this Tylenol ad.

Hillary Clinton Stands With the Trans Activist Attacked on a Subway

Hillary Clinton sent a public message of support to Pearl Love this week, who videotaped her attack on a NYC subway. 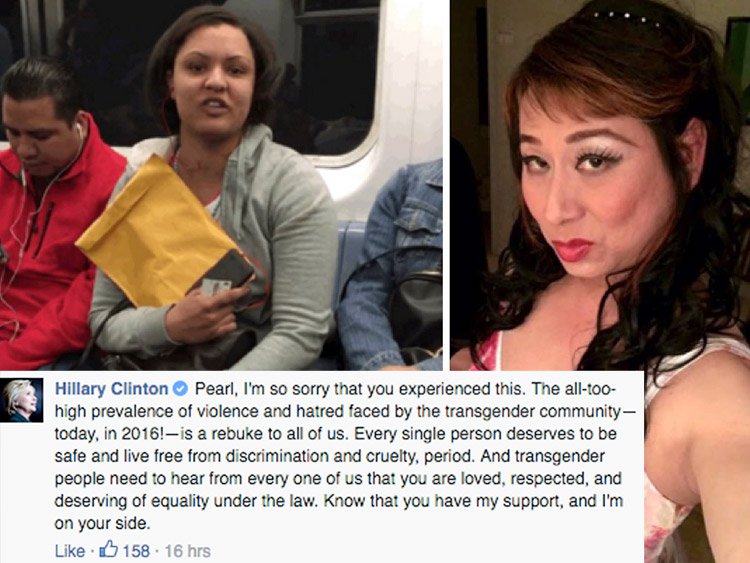 It samples historic feminist speeches from modern history. It feature JLo as an 80’s businesswoman, a 50’s homemaker, and a modern-day bad bitch. And I look forward to hearing it on the radio on my way to work all the fucking time. This is “Ain’t Your Mama.” 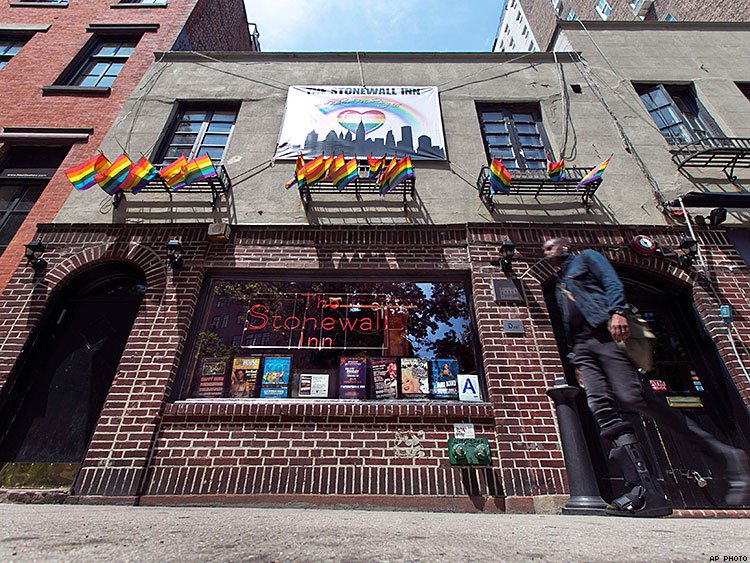 + Beyoncé didn’t cancel her Formation Tour stop in North Carolina, but she did encourage her fans to do all they could to end the fuckery that is HB2. 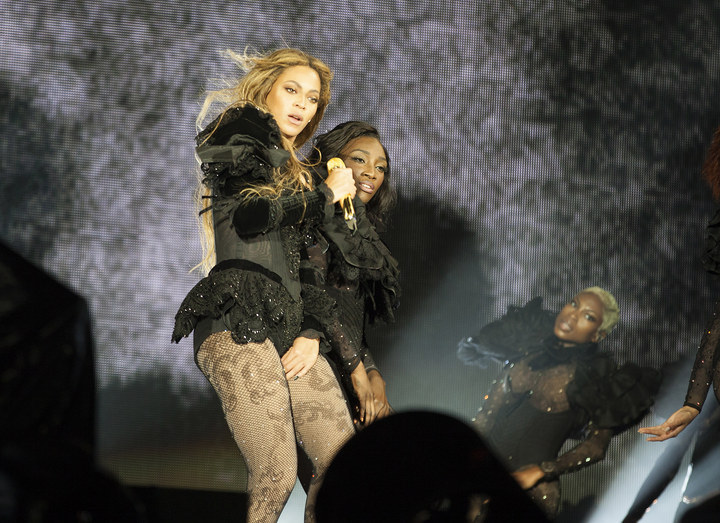 + New York Governor Andrew Cuomo supports efforts to challenge HB2, and will be leading the state in filing an amicus brief in support of the lawsuit trying to get the legislation overturned.

+ In the meantime, you can pee freely in the bathroom you like best at Starbucks, Saks, and Barnes & Noble.

In yet another edition of my favorite tale, “sweet, sweet revenge,” Alabama Chief Justice Roy Moore — who ordered Probate Judges not to issue same-sex marriage licenses — has been suspended for doing so.

On Friday, the Alabama Judicial Inquiry Commission (JIC) announced that it had filed ethics charges against Moore as a result of the SPLC complaint, and suspended the chief justice while he faces a trial before the Alabama Court of the Judiciary.

“Clearly, probate judges could no longer exercise a ministerial duty to refuse to issue marriage licenses to same-sex couples based solely on their same-sex character,” the JIC wrote, stating that Moore was “bound by the United State Supreme Court’s interpretation and application” of the U.S. Constitution.

“Moore has disgraced his office for far too long,” said SPLC President Richard Cohen in a statement. “He’s such a religious zealot, such an egomaniac that he thinks he doesn’t have to follow federal court rulings he disagrees with. For the good of the state, he should be kicked out of office.”

Geraldine Roman is on her way to making history. And she’s leaving the haters in her dust. 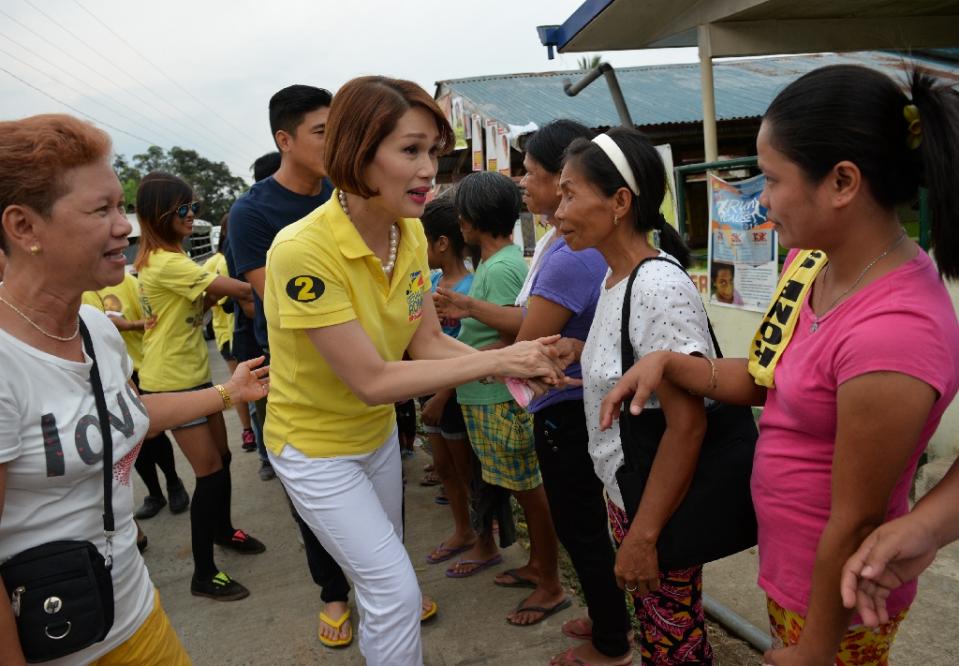 “My life has not been a secret. I grew up here. People know me. (Gender) only becomes an issue when you try to keep it a secret. It’s nothing bad. I never hurt anyone in the process. I’m so happy so why should I be ashamed?”