Hello friend. You might remember me from this very website. Sometimes I talk about how much I love comedy and sometimes I talk about how television shows could do a lot better. As much as I love to complain while not doing anything to change the way things are, I put that aside to create a new webseries, WORDS WITH GIRLS that will air right here on Autostraddle.com. But first, I need your help! 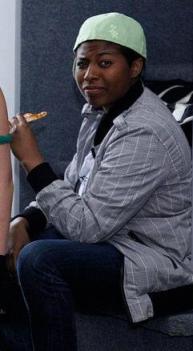 My next web series shall be called "Brittani With Pizza"

We have 25 days to raise the funds needed to shoot the rest of Season One for the soon-to-be hit webseries WORDS WITH GIRLS. Since the best way to come out to most of your family is via webseries, I’m in it! And so is Lauren Neal whom you might recognize from our Get Fit posts! And guess who’s directing? None other than Sarah Croce! You can read all about the premise behind the show on the Kickstarter Page when you go there to donate because you’re a champion. 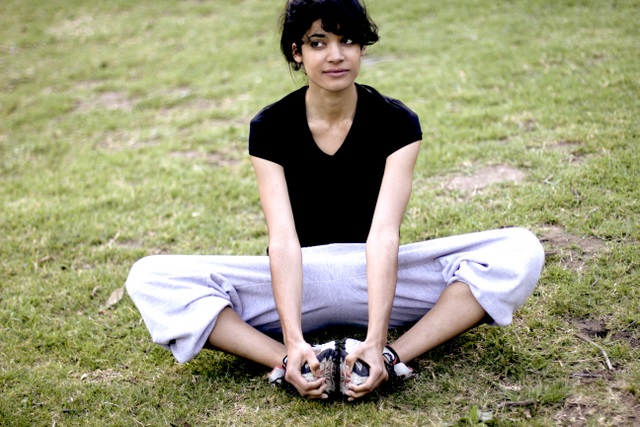 Back in February I ate a lot of peanut butter and jelly sandwiches and called in a few favors in order to shoot the first episode so you could know what you have to look forward to once we raise the money. That means you can watch the first episode below!

If you want more of WORDS WITH GIRLS all in your business, please donate! Tell your friends! Tell your family! Tell your wealthy friends that were going to do something silly like buy a boat!

For updates on the fundraising status and to stay abreast (heh heh) of goings on with the project, “like” us on Facebook, and check in on our Tumblr!

DONATE and I promise never to use this many exclamation points in a post again!