I’m still not sure what brought me back to Angelina. To be honest, I’m sure she was always there.

Maybe it’s because a historic queer Oscars are coming up and in everyone’s excitement about Kristen Stewart and Ariana DeBose’s nominations, a lot of straight (some gay) media are skipping over Angelina Jolie’s win for Girl, Interrupted — which is not only bisexual erasure for Angelina (it is!), but also erasure of the movie that made me gay.

But also maybe some things don’t need to have a reason. Angelina was — and remains — a stunner. Somehow both ethereal and permanent. First of her name, a legend of her time, none other like her.

And so… listed without commentary, here are 10 photos of Angelina Jolie, curated together for no other reason than the 90s called and they said hold my bisexual beer.

At the 1997 Cable ACE Awards with Peta Wilson 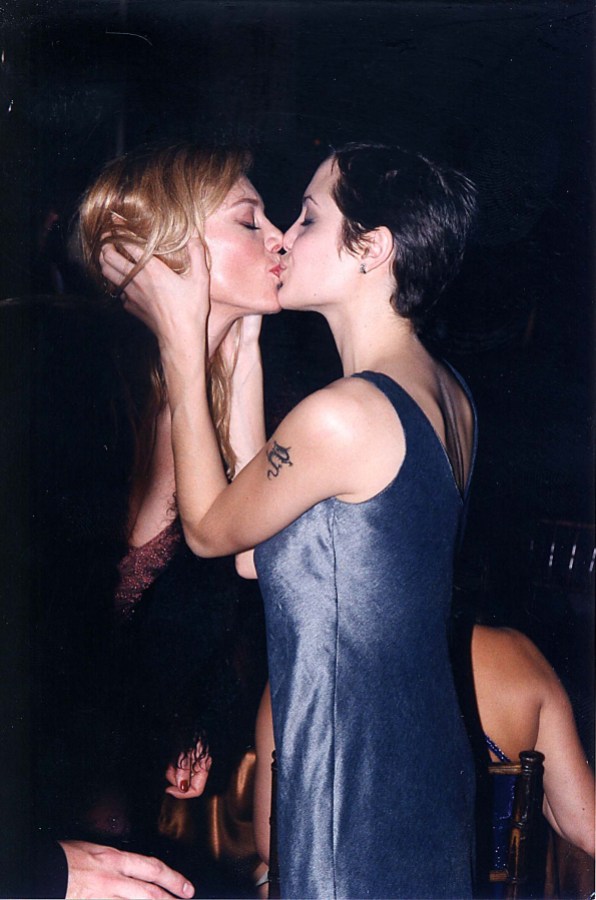 Were the 90s Always This Dreamy? 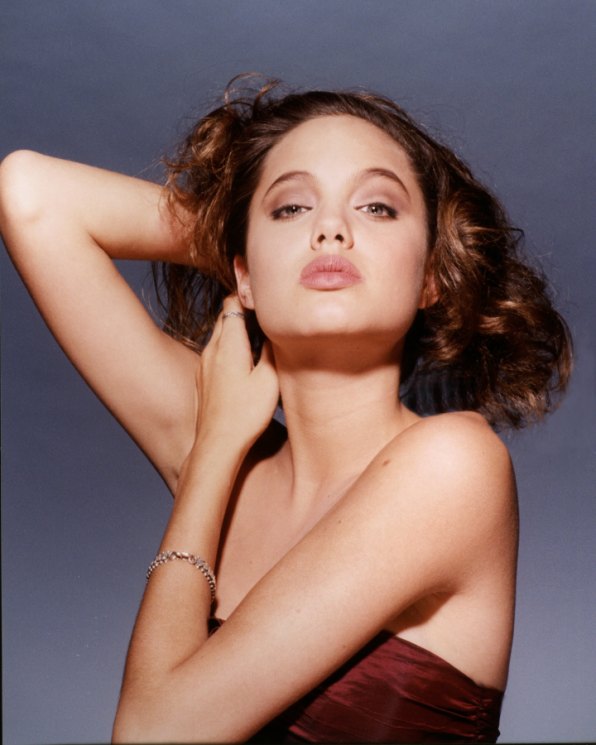 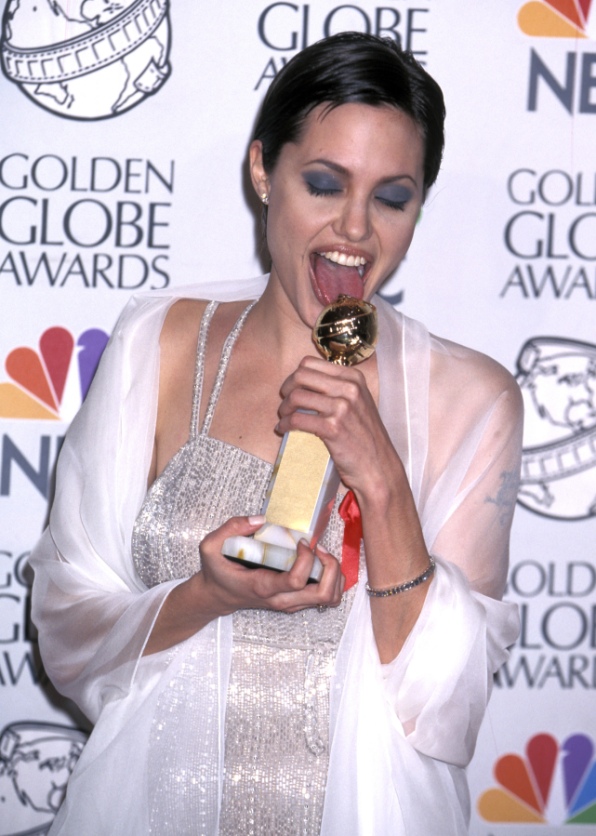 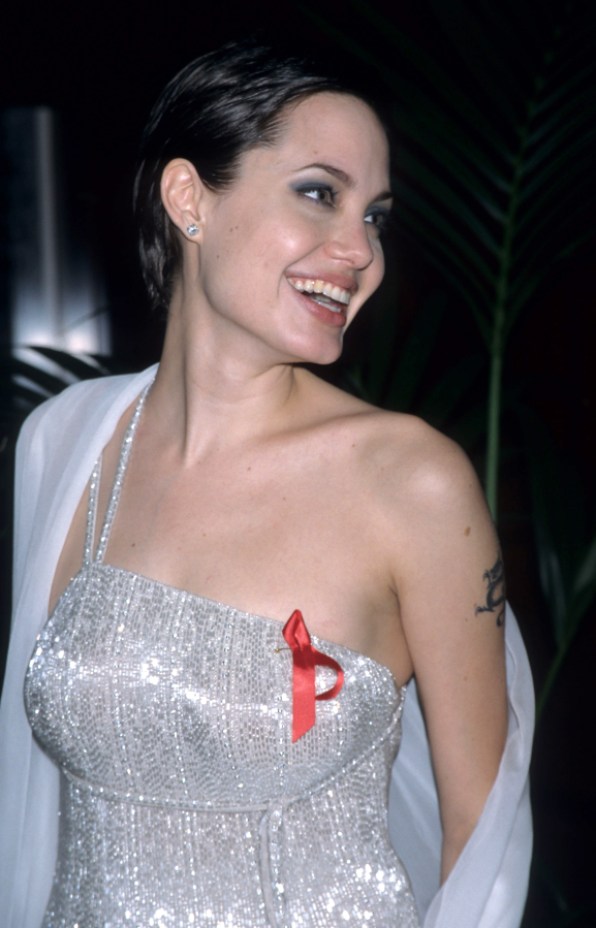 In Front of a Graffiti Wall 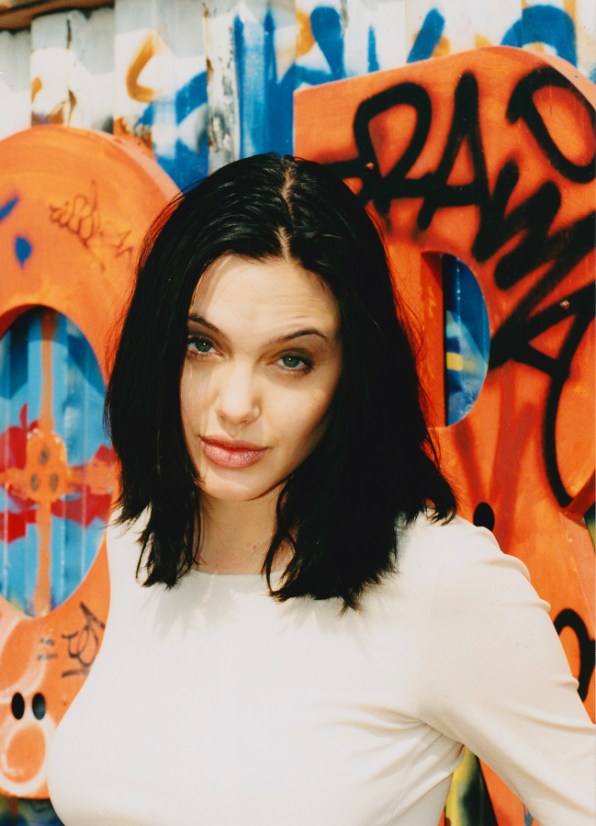 At the 5th Annual SAG Awards 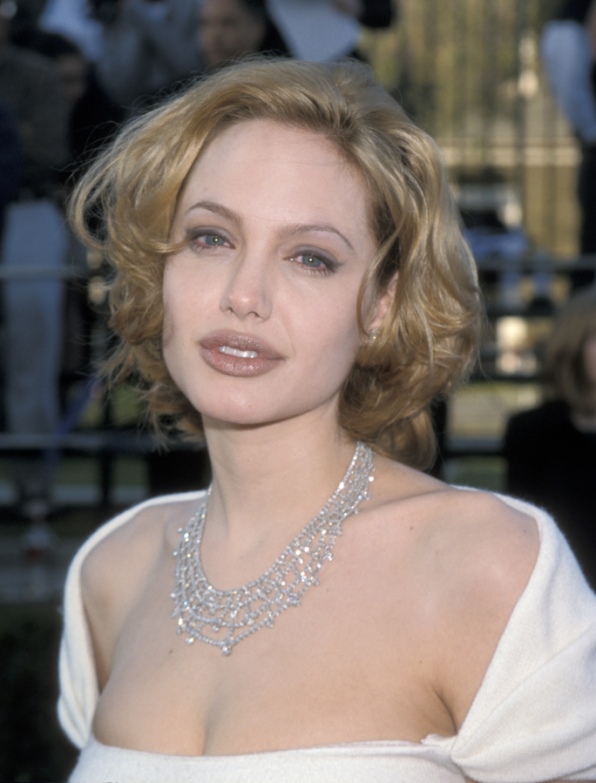 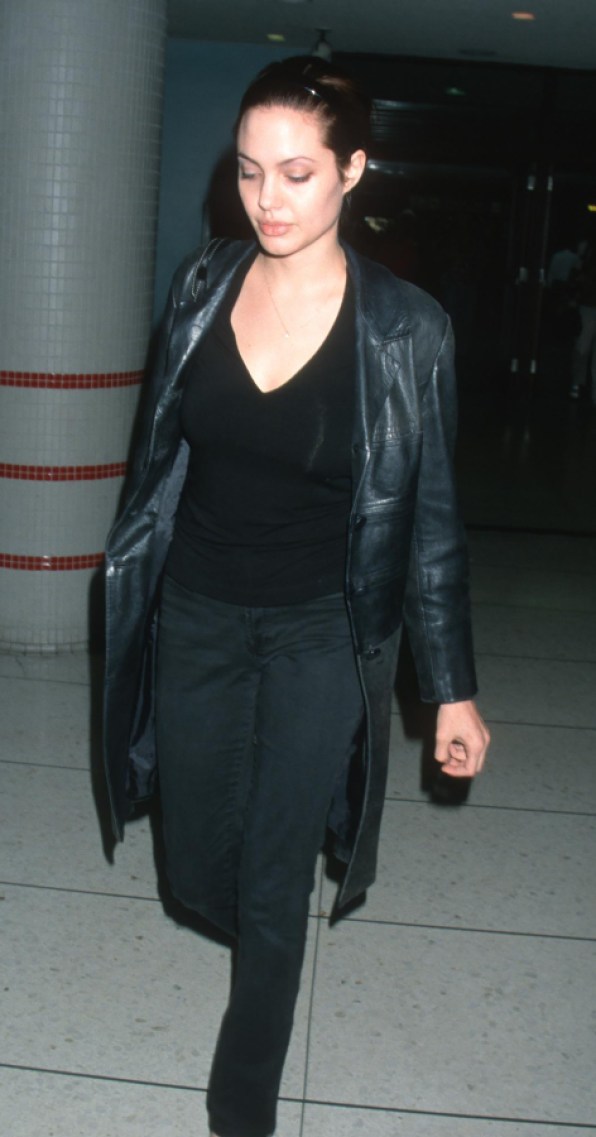 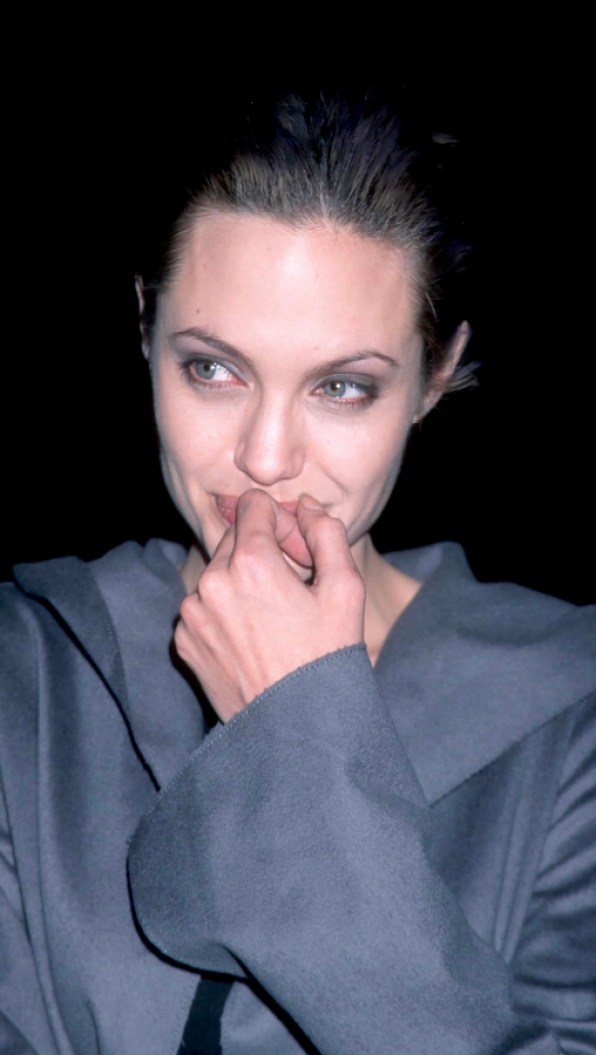 And Of Course with Gillian Anderson, Because Bisexuals 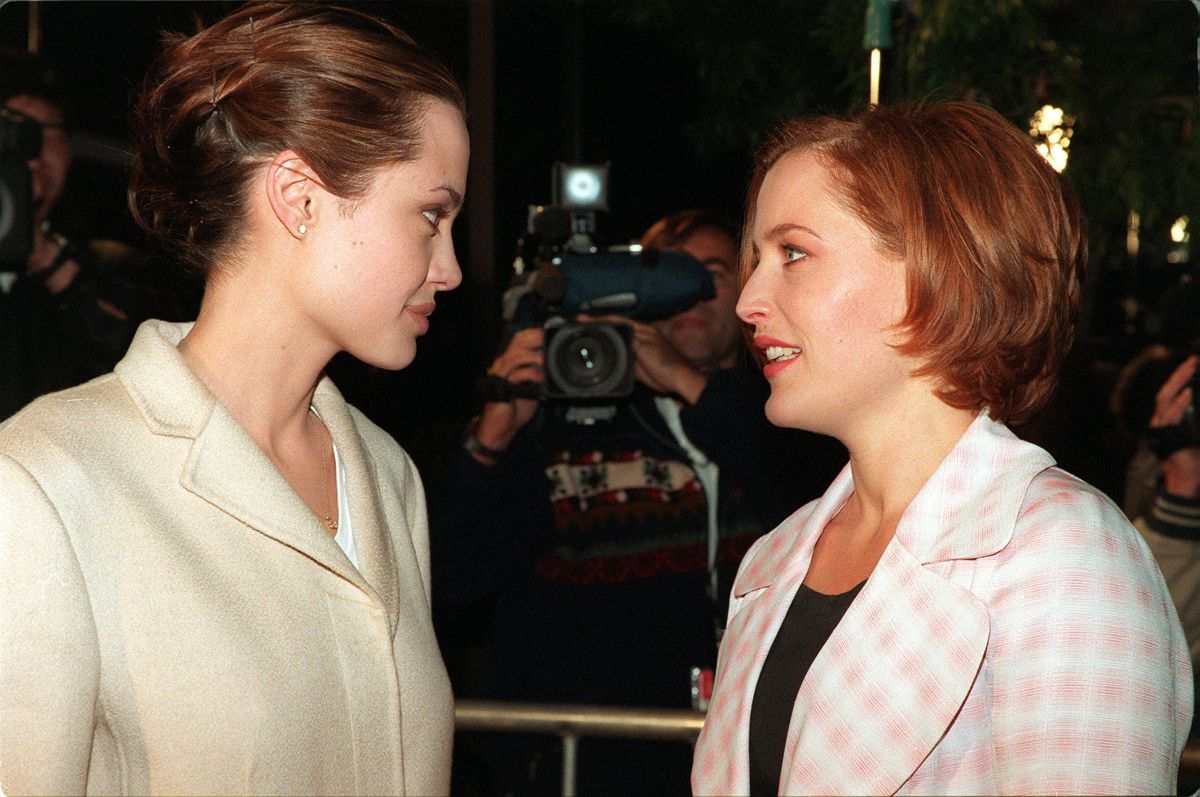