+ HBO Max dropped its first promo pictures of the upcoming Gossip Girl reboot, and one little peek at the absolute audacity of gayness sent gay Twitter into a spiral about PLEASE DON’T QUEERBAIT US AGAIN! 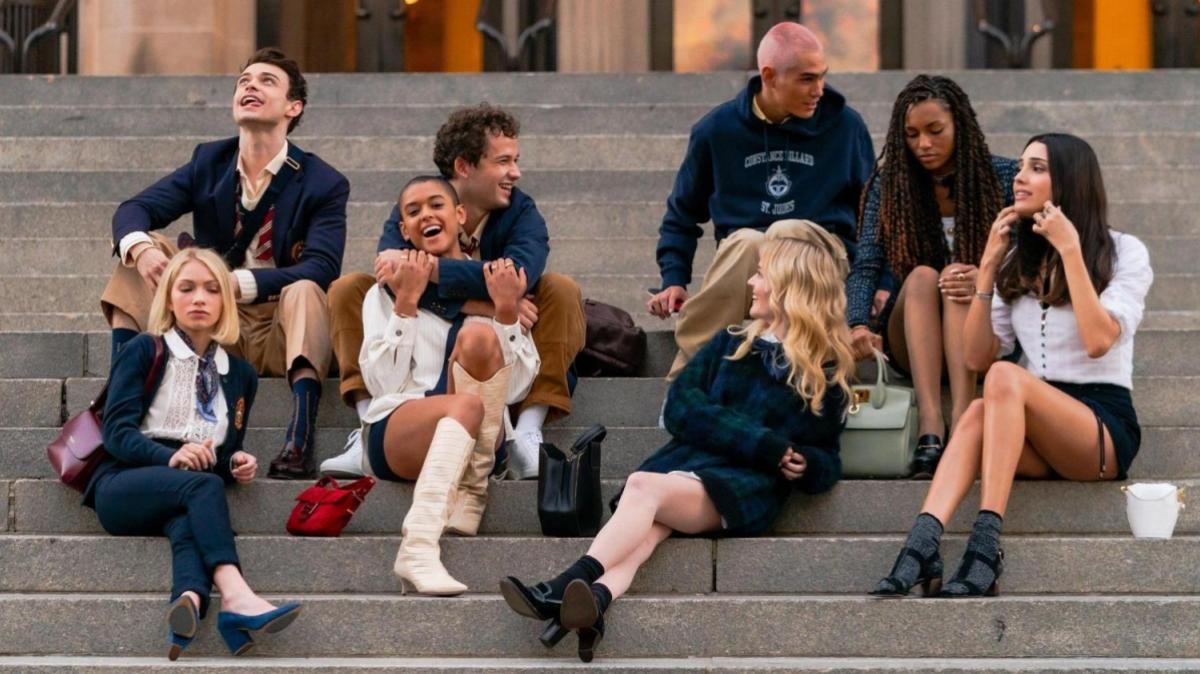 And so producer Joshua Safran felt compelled to jump in and re-promise that this thing is going to be “very, very queer” and will have “many queer characters.”

Well, considering we have many queer characters, a lot?

Well, considering we have many queer characters, a lot?

+ Queer identity in Watch Dogs: Legion should be more than flavor text.

+ Lots of rumors from the new season of Doctor Who, including that Thirteen’s bisexuality will be explored on-screen and that showrunner Chris Chinball is looking to cast trans and non-binary actors as new companions.

+ Portrait of a Lady on Fire director Celine Sciamma has started shooting her new film, Petite Maman, in France.

+ CBS reality show casts will be “at least 50 percent diverse” starting next season.

+ The Umbrella Academy has been renewed for a third season.

+ We just found out about this movie yesterday, and don’t you worry, a review is on the way!