Have you ever heard of this thing called Girls Make Games? it is “a series of international summer camps, workshops and game jams designed to inspire the next generation of designers, creators, and engineers.” How rad is that? When I was young, I didn’t know any other girls who even played video games. I can’t imagine how amazing it would have felt to be surrounded by game-loving and creative peers!

Girls Makes Games U.S. summer camps are just finishing up this week in 14 cities across the country. In August, teams will present their game demos to a panel of industry judges, and a winning team will be selected to launch a Kickstarter campaign. 2015’s winning game, Interfectorem, raised over $12,000 and is now available on itch.io Steam.

I played Interfectorem not really knowing what to expect from the project’s final outcome and I was really pleasantly surprised. It’s a point and click murder mystery/visual novel (with some other minor elements of gameplay) and, even though it’s only an hour or so of play, it’s a joy to experience. The art, done by Reimena Yee (who has done covers for both Lumberjanes and Adventure Time!), is a real standout and I found myself pausing mid-play to admire screens. 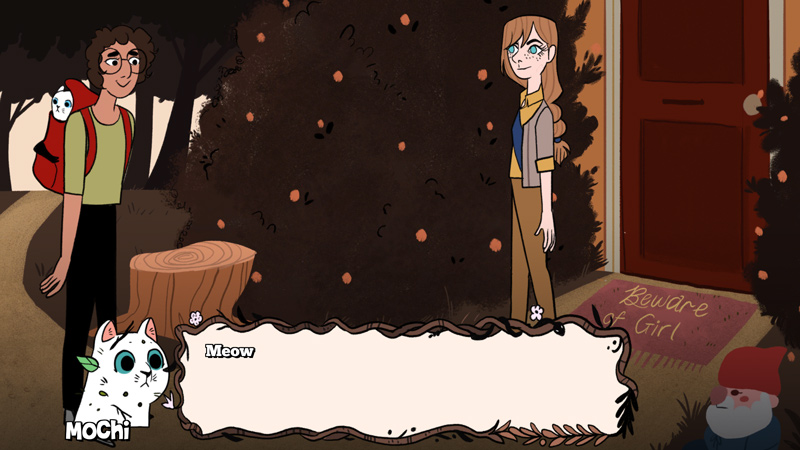 I also liked Mochi the cat very much.

The game doesn’t shy away from the “murder” part of murder mystery, and it becomes graphic and bloody pretty early on. It’s funny, even though I was into horror movies as a kid, and even though I have tried really hard to unlearn all the gender stereotypes society drilled into my head, I still found myself surprised by the gore in Interfectorem. I sure did not expect that kind of blood in a game made by a team of 10- to 14-year-old girls. But you know what? I loved it, and I want to thank them for subverting my expectations and reminding me gender stereotypes are dumb. 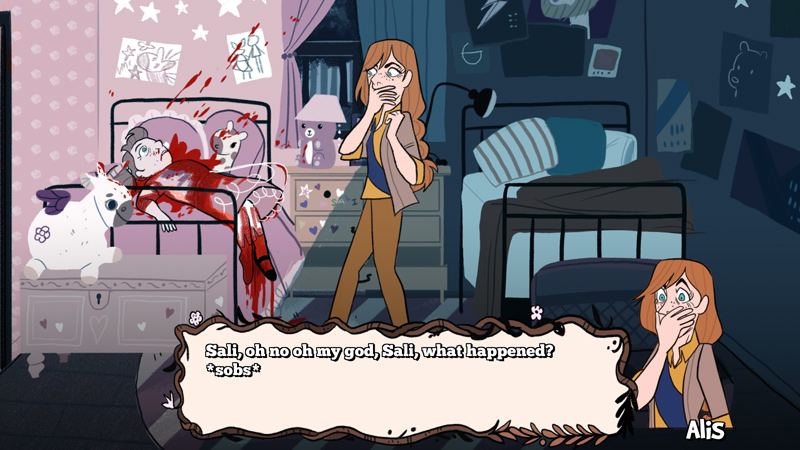 Interfectorem is a female-focused new take on a classic story about avenging a slain family member. In this case, the main character is Alis, a young sheriff-in-training, and she’s out seeking justice for the murder of her little sister, Sali. The characters break the fourth wall often, and you can tell the team had a lot of fun writing and creating this game. 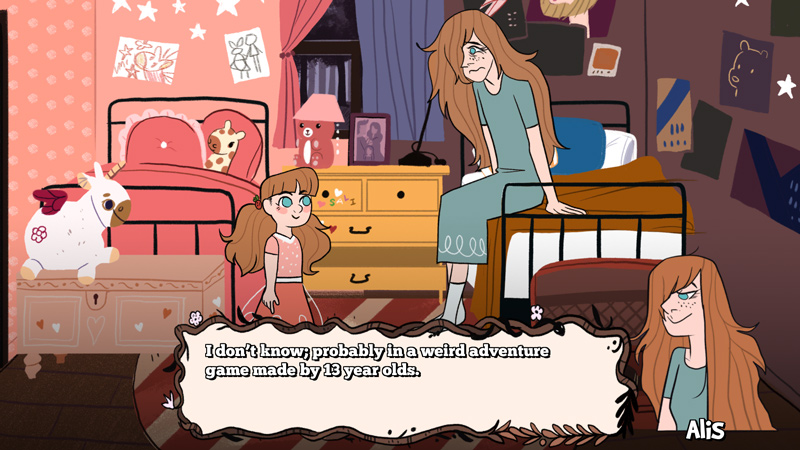 Meta! Maybe one of these kids should write The L Word reboot.

Also, y’all, this is one of the most diverse games I’ve played in… maybe ever? There are characters with different racial backgrounds, characters with disabilities, characters with a variety of body types and sexual orientations. It doesn’t seem forced or unnecessary; it feels totally natural, like a reflection of the world around us. (Major video game studios: please take note.) Plus, there’s a queer love story and it that’s just adorable as heck. 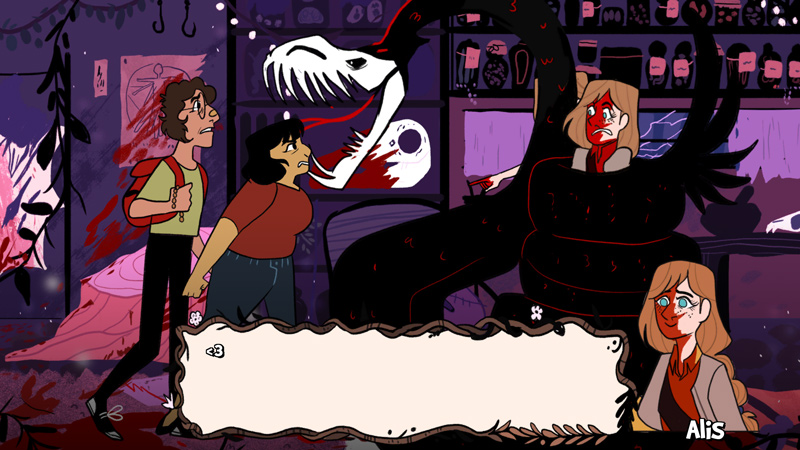 Overall, if you’re looking for a refreshing, fun, and quick game that will support a wonderful program, I definitely recommend checking out Interfectorem. It’s only about $5, and it honestly feels like an investment in the future of video games.

The 2016 winner was Kickstarted late last year with pledges of over $32,000.(!) It’s not out yet, but it’s called BlubBlub: Quest of the Blob. It looks fun and cute, but is also about thwarting a “scheme for building a cosmetics empire.” So, it’s probably also like an allegory about the perils of capitalism, because I’m pretty sure these kids are all smarter than I am. You can keep up to date with BlubBlub on their Facebook page and be the first to know when the game will be released.